LA doesn’t just do techno well….there’s a sprawling music scene here. While we don’t have quite the nightlife like Berlin I think for US standards we stand up pretty well to the rest with a lot of great artists and musicians.

With a rigorous international tour schedule that takes in regular appearances at prestigious events and clubs such as Berghain (Berlin) - he’s celebrating 10 years of playing there this month -  Concrete (Paris), The Movement Festival (Detroit) Womb (Tokyo), Dimensions Festival (Croatia) and Awakenings in Amsterdam, Truncate is one of techno’s leading figures.

Channeling his own unique deep and raw techno groove Truncate aka Los Angeles native David Flores has released racked up an impressive catalogue of tracks on label such as 50 Weapons, Ultramajic, Blueprint, Ei8ht, Figure, Truncate and most recently he’s teamed up with Ben Sims for Assailants with their own imprint Obscurity Is Infinite.

Having remixed artists such as Kink, Loco Dice, Josh Wink, Ellen Alien, Miss Kittin, Carl Cox and Nicole Moudaber, Truncate shows no sign of slowing down as he continues to shape an evolving sound and to champion the Los Angeles underground.

Ahead of his show with Levon Vincent and Egg LDN resident DJ Kyle E on Saturday February 1st Truncate lets us into the things he loves about his city. 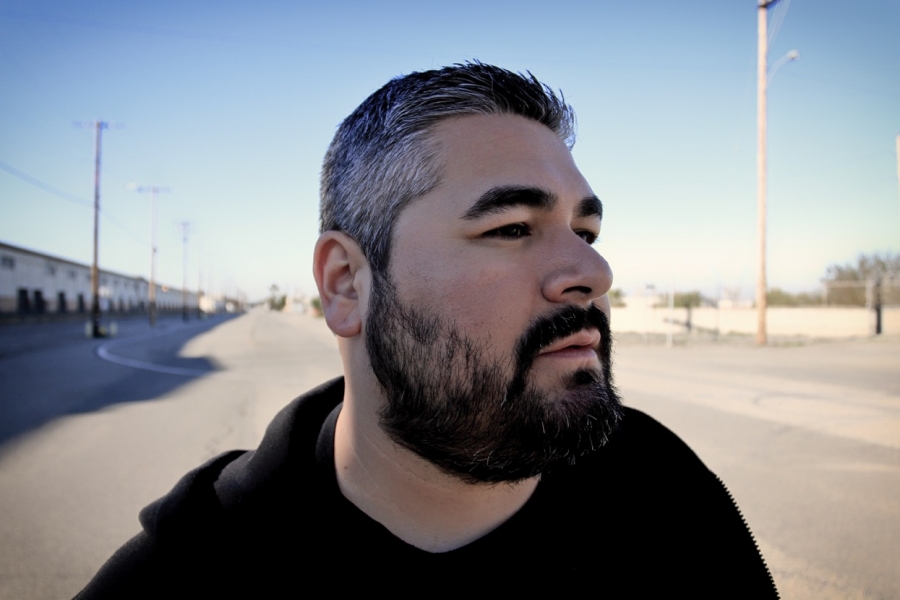 Pretty sure most people know Los Angeles is known for its tacos and Mexican food. There are countless amounts of great places spread throughout our metropolis that even a native will keep finding new places. A great place to start is Sonoratown in Downtown Los Angeles one of my favourites! 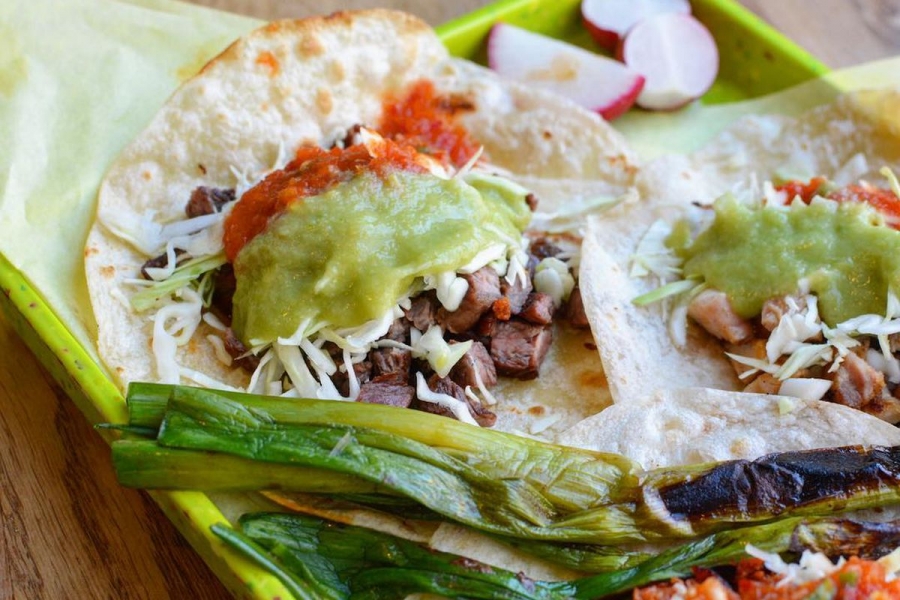 The West Coast has definitely made its stamp in the craft beer industry over the last decade and I believe we have some of the best breweries in the world (yes I might be biased) but if you take a day exploring LA you can come across some amazing beer. Highland Park Brewery, Monkish, Beachwood, and Browerij West are some of my top picks in the LA area.

It’s no secret we have a beautiful coast and great weather. You can head down or up the coast of LA and find a lot of beautiful small beaches apart from the obvious ones like Venice, Malibu or Santa Monica. If you'd like to venture outside of the usual places try Manhattan Beach, Hermosa Beach or Redondo Beach. 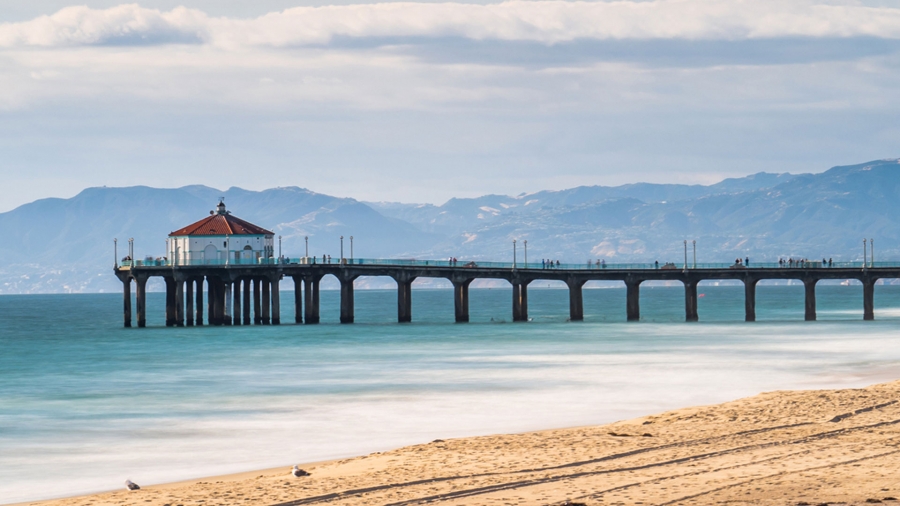 LA doesn’t just do techno well….there’s a sprawling music scene here. While we don’t have quite the nightlife like Berlin I think for US standards we stand up pretty well to the rest with a lot of great artists and musicians of all genres that come thru LA every week. Places like the Viper Room, Whiskey A Go Go, and the Roxy are legendary clubs. The Echo in Echo Park. The Hollywood Bowl is also an amazing space and hosts a lot of great artists. Lastly the Disney Concert hall is a great space if you wanna change it up a little. 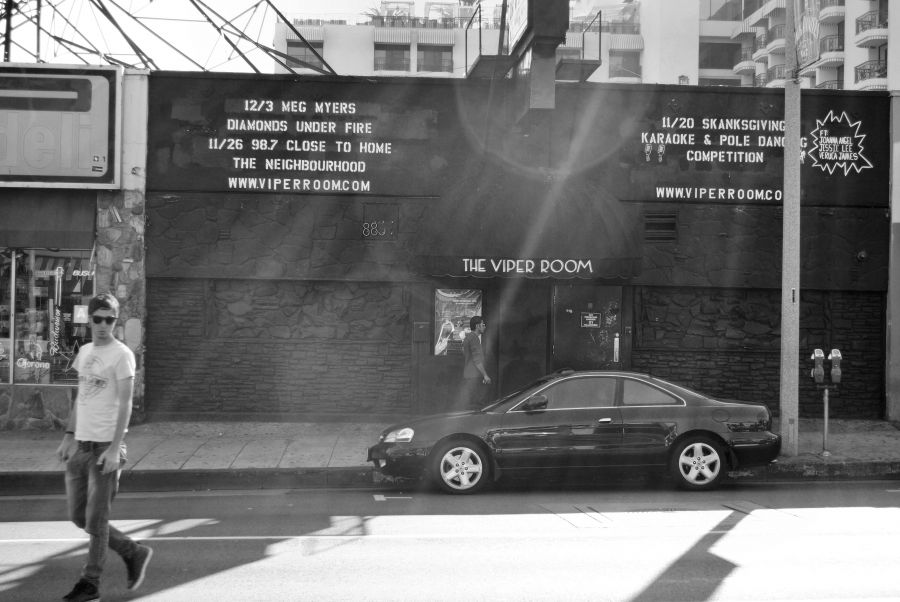 Most people that come to LA will usually stick to the usual areas like Downtown LA, Hollywood, Echo Park, Silverlake etc but you need to remember the whole county of LA is huge and there’s a lot of cool little towns with their own things going on. Yes you may need a car to get around but you can check out cities like Long Beach, East LA, Whittier, San Pedro, El Segundo and more. 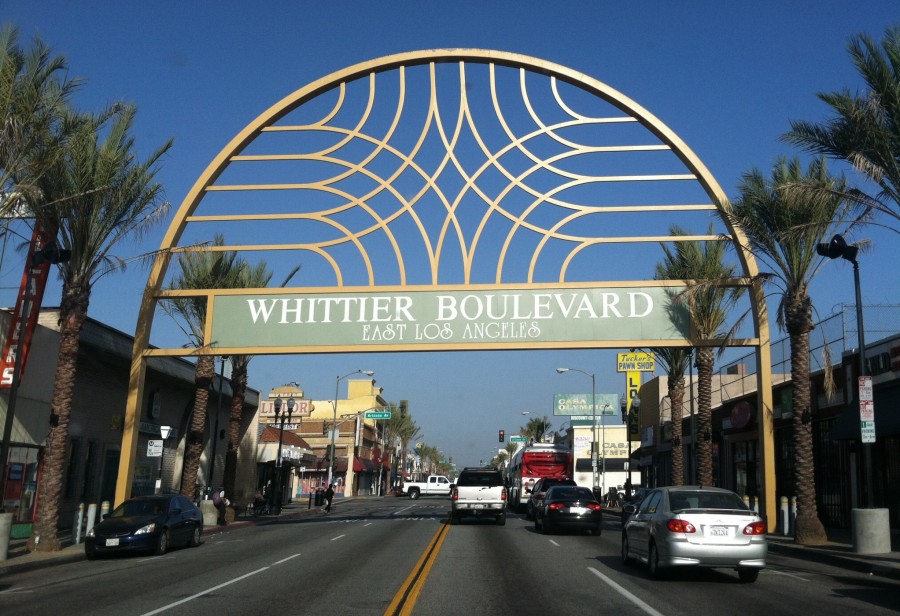