Doris Norton, wife of Antonious Rex and mother of the Italian Techno-Rave legend Rexanthony started her career in the early 70’s with the Progressive Rock band Jacula together with her hubby.

Fusing disco, Italo and techno in their productions and gracing dancefloors all over the world with distinctive & rated energetic DJ sets, self-defined ‘space cowboys’, Marvin & Guy head up our Woo! Club party with Gabriel Ananda, Aldoina and our resident DJ Luther Vine.

From their ‘Life of Marvin’ label and releases with DJ Tennis and their joint back to back sets, Marvin & Guy are two of Italy’s brightest names in the house music firmament. With releases such as ‘Hint Of 92’ and ‘Discotheque’ on Permanent Vacation and their remix of WhoMadeWho’s Obstacle’ due soon creating spine-tingling moments of musical joy, we can’t wait to host the dynamic duo. Here their share their current favourites Select Cuts 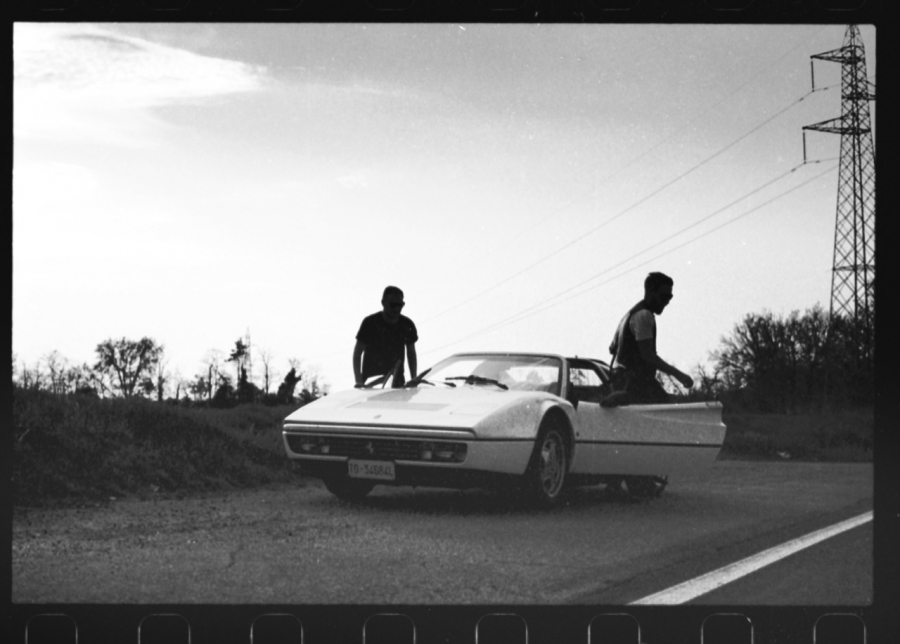 Steve Moore is a modern retro-feel synthesiser artist that we’ve followed since he released the hit “Frigia” on L.I.E.S. This track includes all the aspects we love about electronic music with the most important element which defines the atmosphere of all his releases, the cinematic/soundtrack sound.

Doris Norton, wife of Antonious Rex and mother of the Italian Techno-Rave legend Rexanthony started her career in the early 70’s with the Progressive Rock band Jacula together with her hubby. During the early 80’s she released 5 Experimental/Electronic Disco Albums. Italian Queen of Synths, she was supported by Roland and Apple Computers already in 1981. This is the pure analog sound we love.

A real banger from one of the New York finest DJs, it mixes some different styles but it’s mainly a house track with a very modern approach to the voice pattern. One of our latest 100% favourites.

This is also another House tune, edited by the mighty Madrid based Ears On Earth: Jai, Danilo, D.Faux, Yanik Park. We weren’t that keen on the original release but in this version they cut in a very smart way all those house screams and vocals from the original to convert it into a more trancey club focused track.

This is a special track for us because it has everything we love, from the rock guitars, to the rolling arp and the not-cheesy Disco approach. Of course we’re talking about Patrick Cowley who never failed in his career. This is definitely one of our top 5 dance tracks he made. You can easily put it in the middle of a set and be sure the energy will reach the top. It’s always worked for us.