We caught up with Ostgut Ton Stalwart Norman Nodge ahead of his debut at Berlin Berlin this Saturday and discussed life, music, being a lawyer + much more. Check it out!

Spinning a sound that's at once forceful, dubby and hypnotic, the revered Berghain resident DJ is also recognised for as one of techno's more unique auteurs especially from his outings on Marcel Dettmann's MDR label. We can't wait to immerse ourselves in the sounds of his dusty funk, static hiss and rich thump of his kick drums but before that we hear all about his life behind the decks, juggling this with life as a lawyer and hard techno and the urban forest in Berlin. 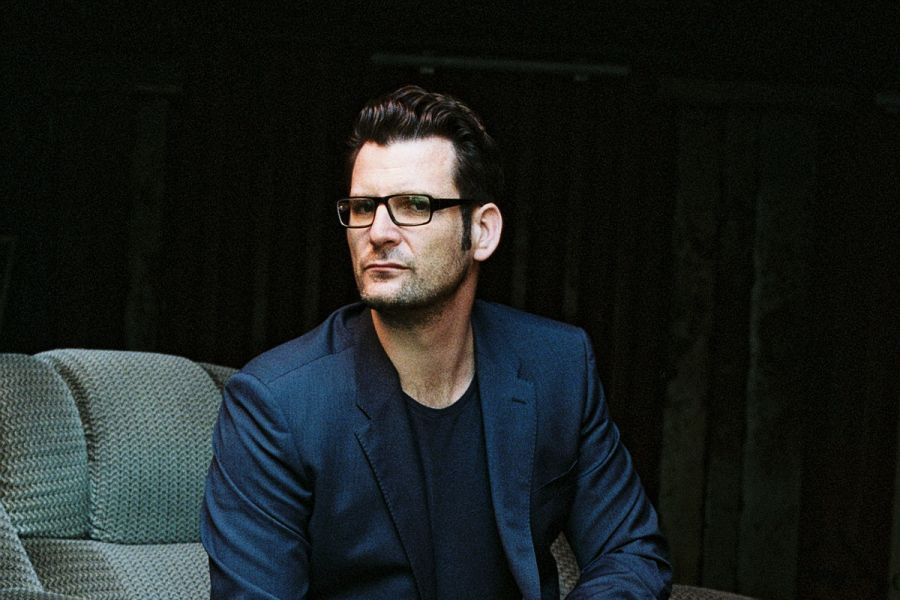 Hi Norman, thanks for chatting with us ahead of Berlin Berlin with Pornceptual on October 19th. It will be your first time playing for us, and our Berlin Berlin sessions are quite different to our usual club nights. What do you enjoy about playing for specific nights (at home and abroad) which might be considered more liberal compared to typical club nights?

The audience put more effort into their outfits and styling, and these parties have a unique flair! The atmosphere is more open than usually. What I also really notice as a DJ is that people don't use their phones to take pictures or videos and are more in the here and now. 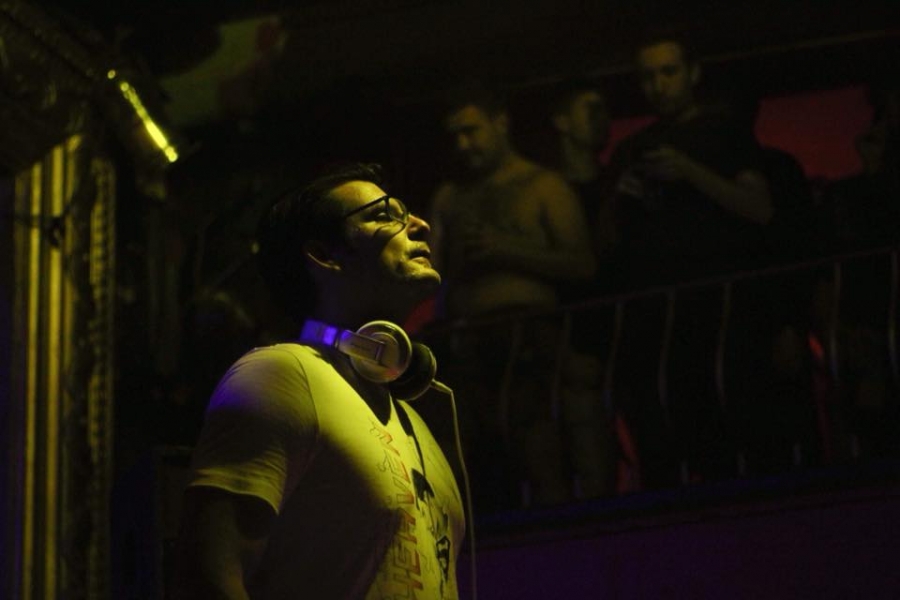 Do you think there is less focus on the music and more on the feel of the party during these particular nights? If so, do you find that challenging as a DJ?

Oh, no music is very important on these occasions! And people feel it with their bodies and react to it. At normal parties, you have a larger number of deck sharks and experts who are really interested in specific tracks and absorb it with their minds. People at parties like Pornceptual are really into dancing together and with each other and do not focus on the DJ that much. For a DJ, it's a responsibility to enable and facilitate that collective experience, finding the right melodic and rhythmic tracks. 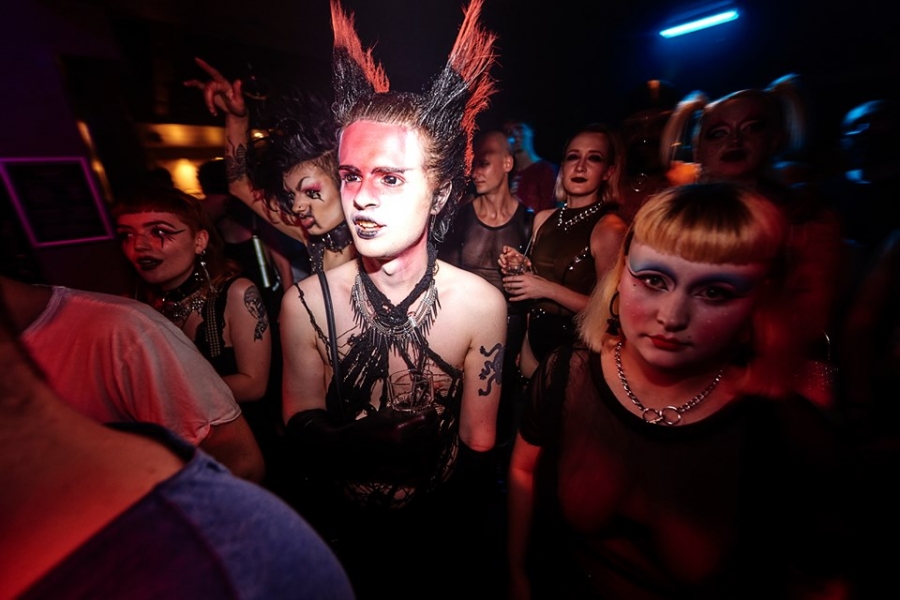 Outside of DJing, you're a freelance lawyer which can be a challenging field in itself. How do you remain grounded and focused on the task at hand after a big weekend of gigs? I can imagine it might feel weird to settle back into the quietness of your office/workspace after spending the weekend in a loud, sweaty club packed with people?

It's not difficult for me to return to work after a weekend. I'm not freelance but have my own company with a lawyer colleague that we've built up over the last 20 years. I take so many positive experiences back to this kind of work, even if I may be tired. I am using one of my jobs to relax from the other job and get a new drive. I am a Libra…I like to balance things – even if this may sound a bit like an extreme way to approach work. 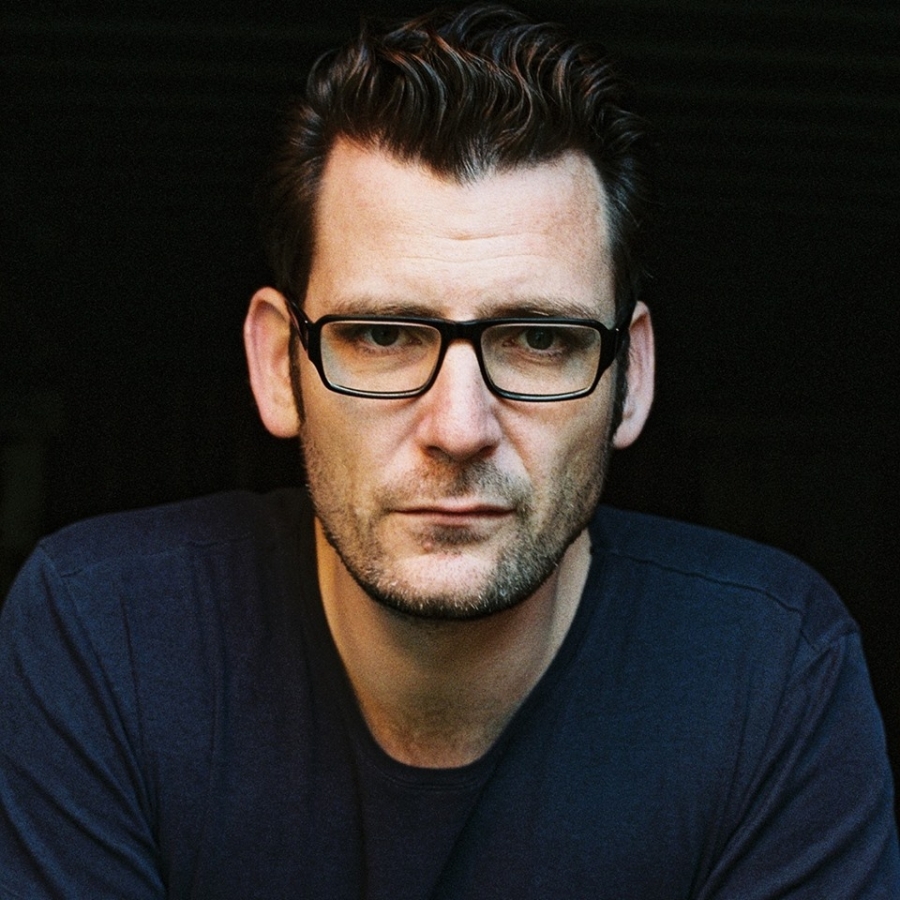 Your sound is quite broad, and after listening to multiple mixes and witnessing your Berghain closing set a few weeks ago, we know that you like to play a blend of classic techno with the newer stuff. How do you prepare for these marathon closing sets, so it's a dynamic and exciting experience for both yourself and the crowd?

I often buy new records and get tons of promos, and when listening, my mind makes all kinds of references to classics and super new tracks as well. I imagine how these might sound together or one after another. So I pack my bags, and the actual choice is made in the club: I feel the sound and how the dancers react to it, and then I just know which track to play next. This is a chain of reactions, and this can go on for so many hours – like for a Berghain closing which is typically between 6 and 12 hours. 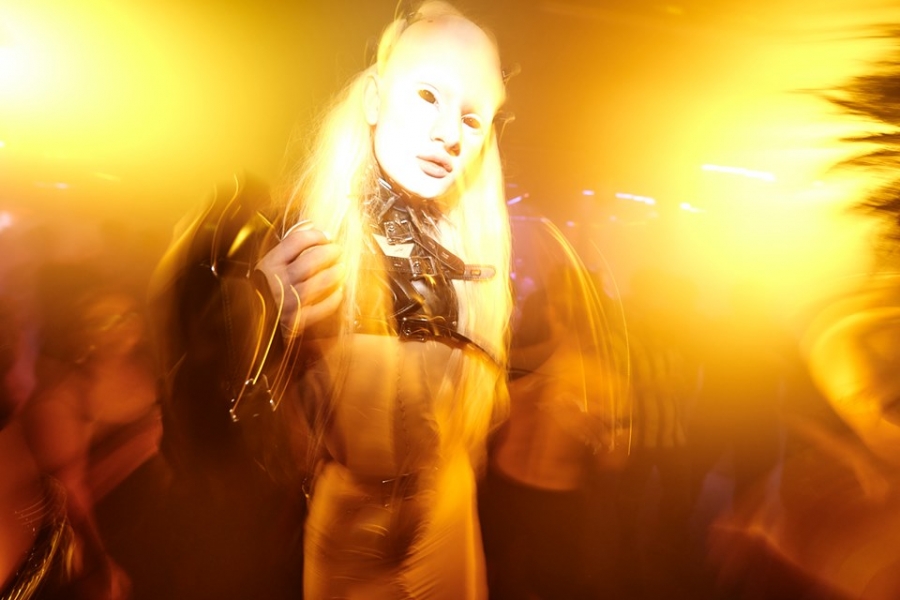 There is a lot of emerging talent in techno recently. Those who are producing harder, faster techno are hugely popular both here in London and over in Berlin. Is there anyone who has caught your attention from this new breed of talent?

It's generally interesting to see how sounds change, and new artist produce tracks that catch your ear. This new trend includes fast techno tracks with 140 bmp and more pumping new energy into the scene, which keeps it alive and evolving. I think DJs like Kobosil, Hector Oaks, Anetha and Schacke – just to name a few – have brought a whole new generation through that listen to techno and to go to techno parties.

Regardless of how old or new a techno track is, are there any tracks which remain timeless and robust reliables for you in tricky situations behind the booth?

Tracks are not timeless, but they have their time, and this time fades and comes back again. Some tracks need a pause and then are received well again. This length of this pause depends on the Zeitgeist and for how long the track was featured and if people had enough of it. A couple of years later, it may come back! Not every classic works for every audience and not after every other track or in every context. As a DJ, you mustn't be too confident to expect that the crowd will suddenly react and freak out to a tune because it's a great classic that everyone should know.

Apart from this, there is a range of tracks that I play when the situation is right, for example, Floorplan's "Baby Bay", Joey Beltram's "The Start It Up ", and I find myself gravitating towards my own "NN 8.0 "that other colleagues came back to playing as well.

How is the rest of the year looking for you?

My personal highlight will be playing Panoramabar after a longer while because I usually play the Berghain techno floor. It's exciting because I am presenting myself in a different style. In November, I return to my Paris residency with Bloom by Point Breakers. I will be on the decks with Kobosil in a very new location this time. The other gigs also are exciting, but firstly I'm looking forward to playing for Pornceptual at the Berlin Berlin party at Egg LDN this Saturday, October 19th.

Leave us with your best-kept secret of Berlin (until now).

As the story goes with music classics, I only recently re-discovered a great place: Wuhlheide, an urban forest in Berlin Treptow-Köpenick. I went there many years ago and enjoy running in it now when I'm in the area.

You can catch Norman Nodge at Egg London on Saturday 19th October for the Berlin Berlin Halloween Special. Click here for tickets.