6 months ago I moved out of the centre of Sydney just 45 minutes south into the Sutherland Shire. It’s a lot less chaotic here which has proven great for a person like myself that needs some stillness between tours and travelling.

One of Australia’s most lauded and intriguing new talents to crop up on the scene this year, Made In Paris makes her debut at Egg LDN this Saturday October 12th alongside Magic Mountain High (Live).

With the likes of Nicole Moudaber, Richie Hawtin and Joseph Capriati showing support for her releases such as ‘Dancing In The Dark’  and the current Remix of ‘Windowscene’ and ‘Warm Hearts’ and ‘Conjure’ on Stil Vor Talent, Made In Paris’ reputation continues to build.

Having played alongside the likes of  Gesaffelstein, Butch, Robert Babicz and most recently her debut Mixmag LAB Sydney session, Made In Paris is in high demand on Sydney’s underground warehouse scene for her arsenal of deep, dark and driving techno sounds. With her new label Upon Access just launched, it’s her busiest year to date and check out her City’ Finest and how she kicks back after the weekend. 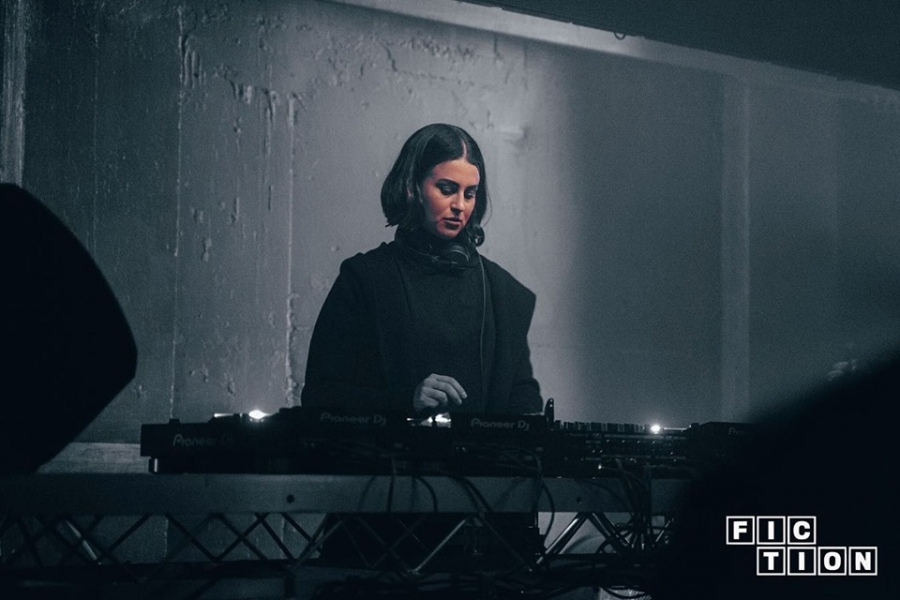 Away from the city mayhem

6 months ago I moved out of the centre of Sydney just 45 minutes south into the Sutherland Shire. It’s a lot less chaotic here which has proven great for a person like myself that needs some stillness between tours and travelling. 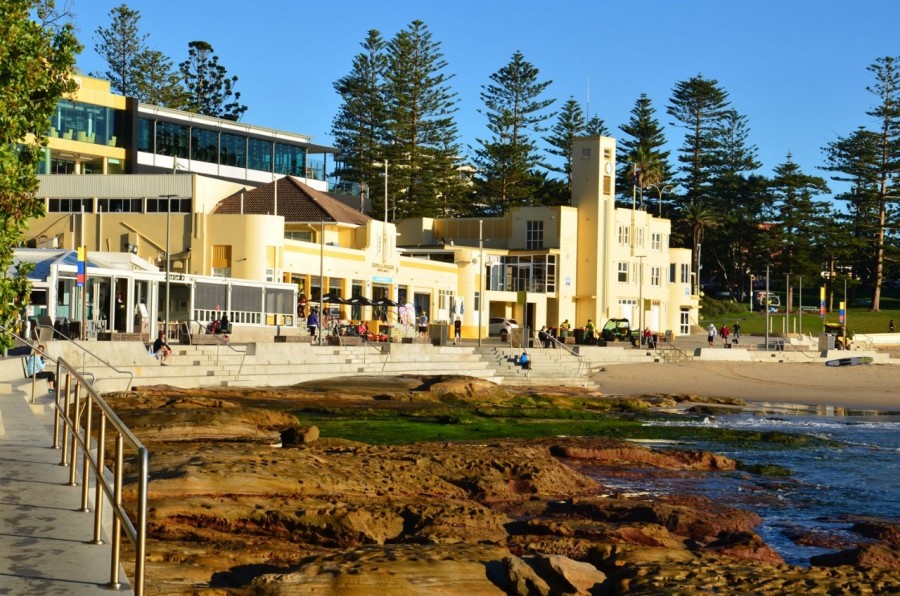 Walking In The bush and Along The Coast

Any chance I get to be outdoors I take. Going on scenic walks with either mates or just for some solo time I thoroughly enjoy. There is plenty around the area plus only a short drive to the Royal National Park where hikes are endless. I find it great when needing a break from the studio to reset your ears. 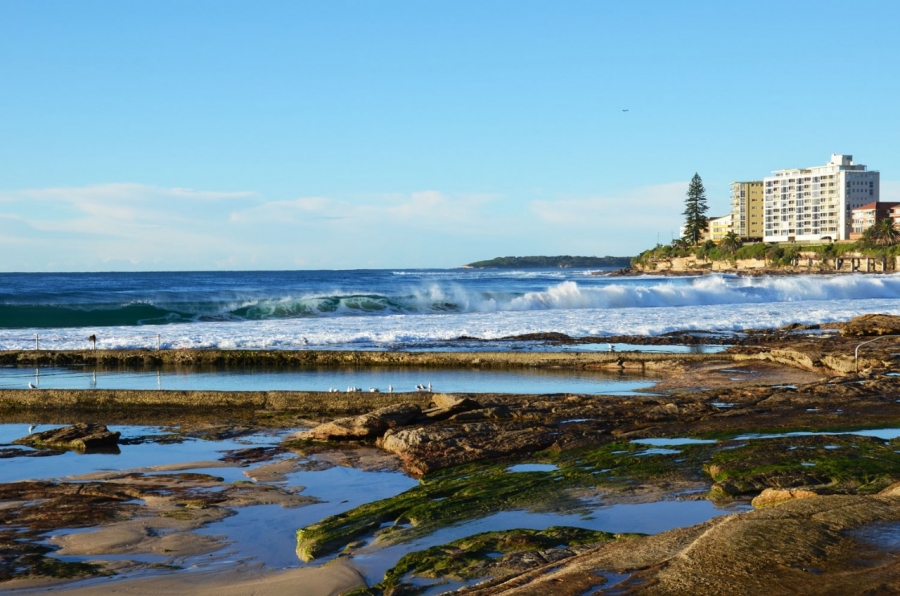 As a kid I did these things religiously and only in recent years I’ve got back into them. Moving to Cronulla made that easy with a huge skatepark at Kurnell and less crowded beaches than city ones. I am also grateful to be living up the road from my sister in-law who shares the same interests. 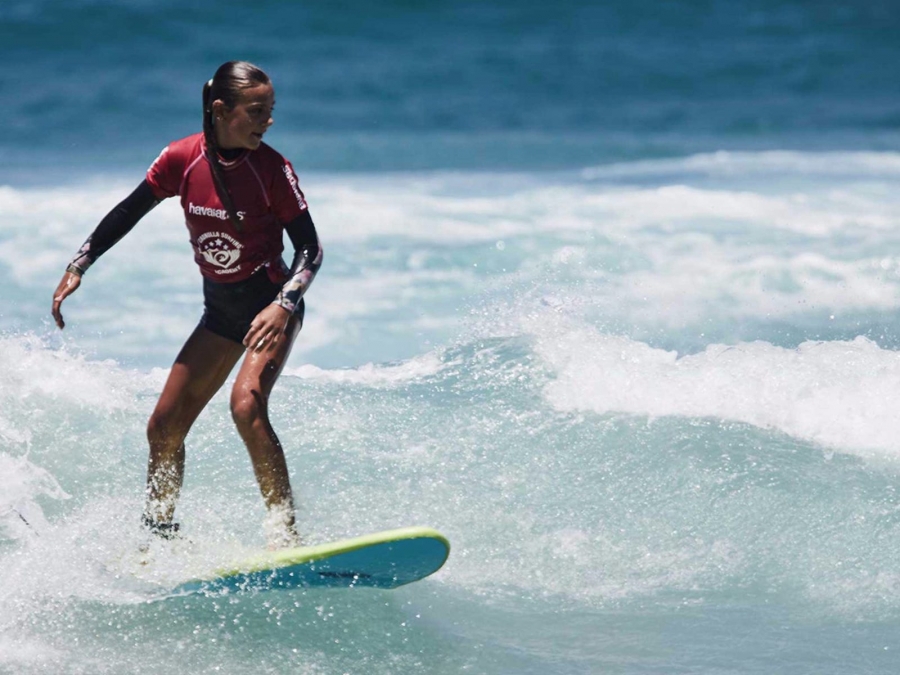 Speaking of beaches. They’re where I spend a lot of summer and down the road from my home there are bays you can swim in if you’re just after a dip in the salt water which I’m all about. It heals the body and soothes the soul. 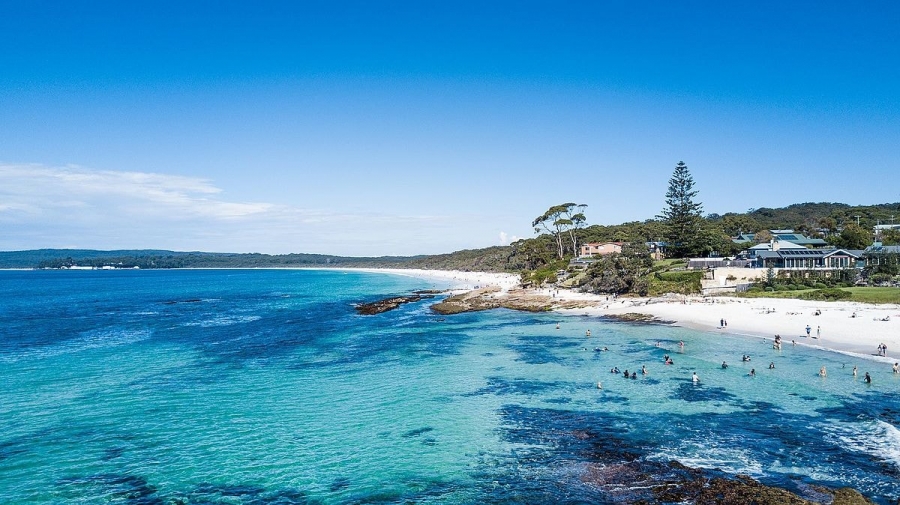 Best of Both Worlds

It’s only a 40 minute train journey to the city which is what I love about it here. Cronulla can be limited in nightlife so a quick trip to my preferred city suburbs like Surry Hills or Darlinghurst is where I head for good food, bars and clubs. 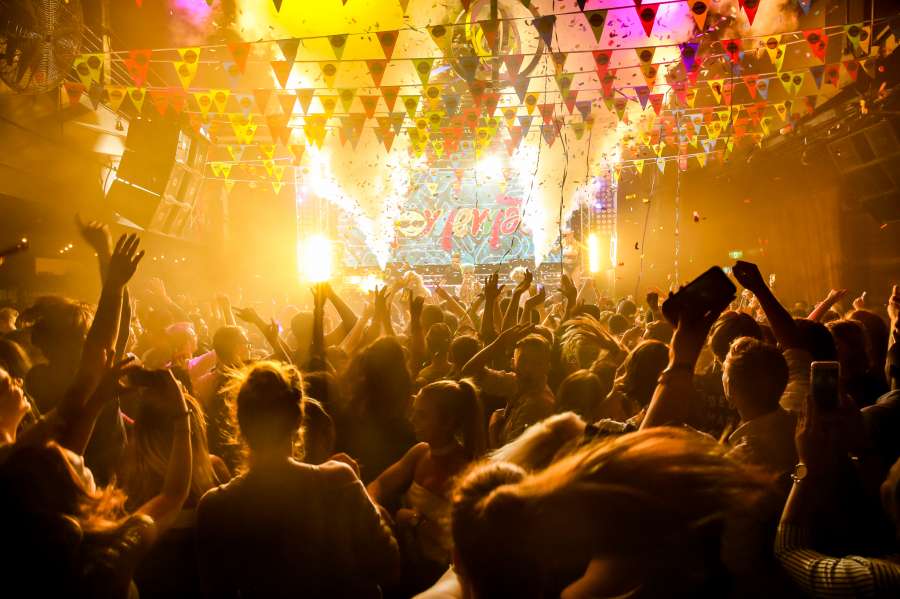 You can catch Made In Paris headlining the Basement this Saturday along with Magic Mountain High formed of Move D, Juju & Jordash