Here he shares his City’s Finest - London - ahead of his set alongside Dennis Cruz at Yousef’s 9 Moor Drive Album Launch party this Friday, September 27th.

From being hailed as one of the ‘standout tunes of WMC 2019’  Jansons ft. Dope Earth Alien’s ‘Switch’ is still reigning hard on the floor in Ibiza and beyond with over 20 plays on Radio 1 from Annie Mac, Danny Howard and Pete Tong) and a vast cast of leading DJs still supporting.

A master of in the studio, and one half of Love Hrtz alongside Richy Ahmed, Jansons is enjoying an incredible year with DJ highlights including the BPM Portugal, Warehouse Project Manchester and Watergate Berlin. Here he shares his City’s Finest - London - ahead of his set alongside Dennis Cruz at Yousef’s 9 Moor Drive Album Launch party this Friday, September 27th. 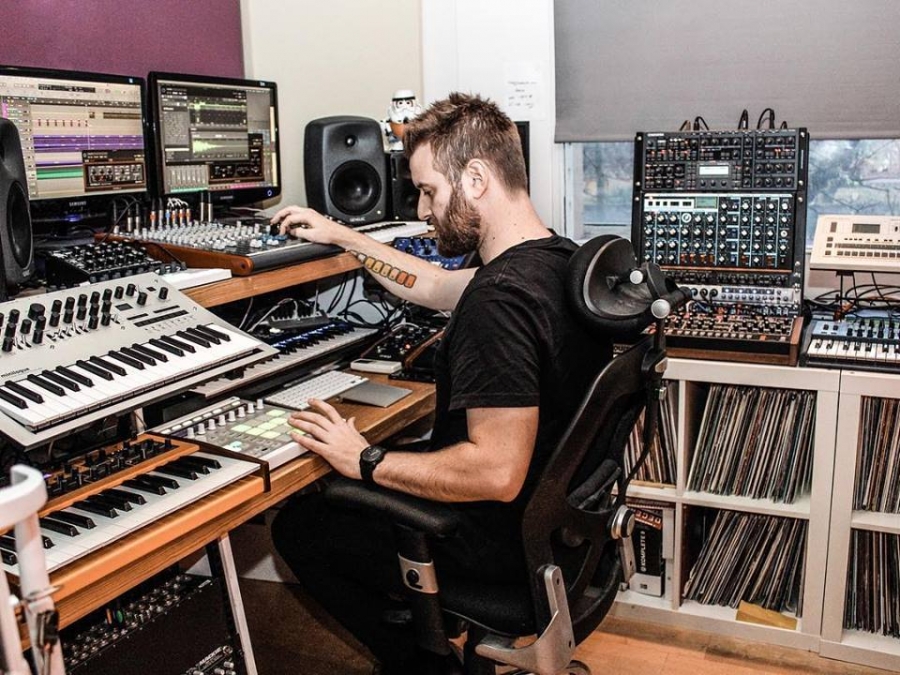 Some of my best memories are from days and nights out in London’s clubs and live music venues. There was a time when it seemed like the choice was becoming less, but it’s great that places like Alexandra Palace and the Roundhouse have been revived and their importance is recognised. Tobacco Dock and Printworks are brilliant new spaces, and Egg and Fabric are good examples of clubs that have stood the test of time. 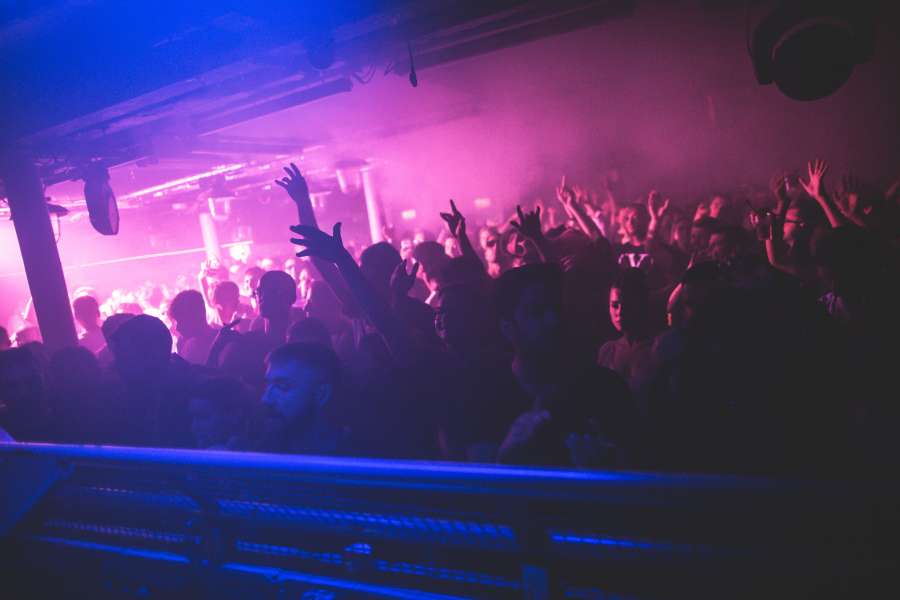 You are spoilt for choice in London with some brilliant Gastro pubs, restaurants and street food.  Favourites of mine include ‘Prawn on the Lawn’ in Highbury; ‘Dishoom’ King’s Cross; ‘Goodman’ in Mayfair and you can’t beat ‘The Stag’ in Belsize Park for a Sunday Roast and drinks with friends. The KERB street food markets all over are also great. 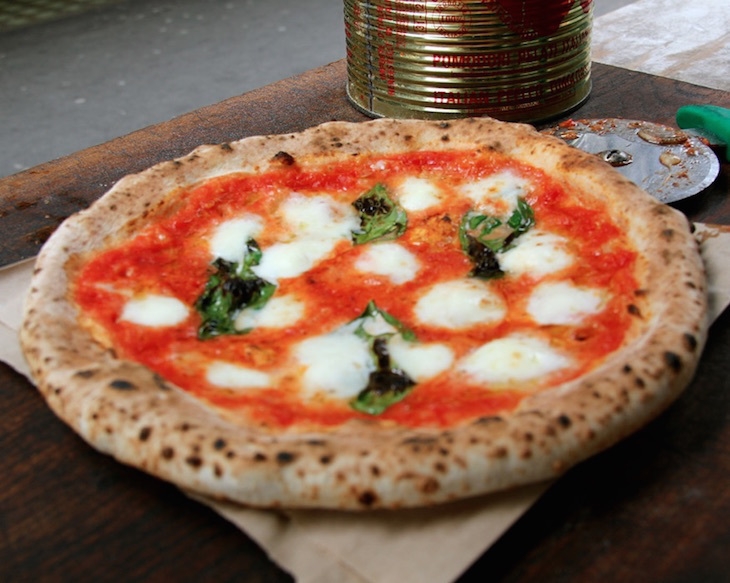 Hampstead and Highgate is a pocket of North London that I love for its green spaces and architecture. Both areas have a village feel to them with easy access to and from the city. Hampstead Heath and Kenwood have great views over London and are good for relaxing in on warmer days, as well as running and walking all year round. 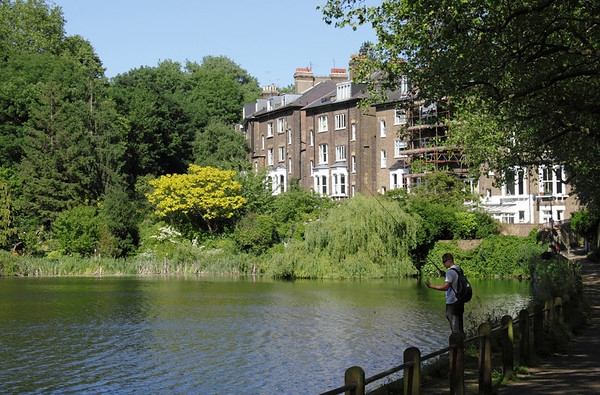 My Dad took me to Highbury when I was a kid, and I’ve followed Arsenal ever since. I now live next to the Emirates Stadium, and I try to get to matches whenever I can. The atmosphere on match day is a proper buzz. 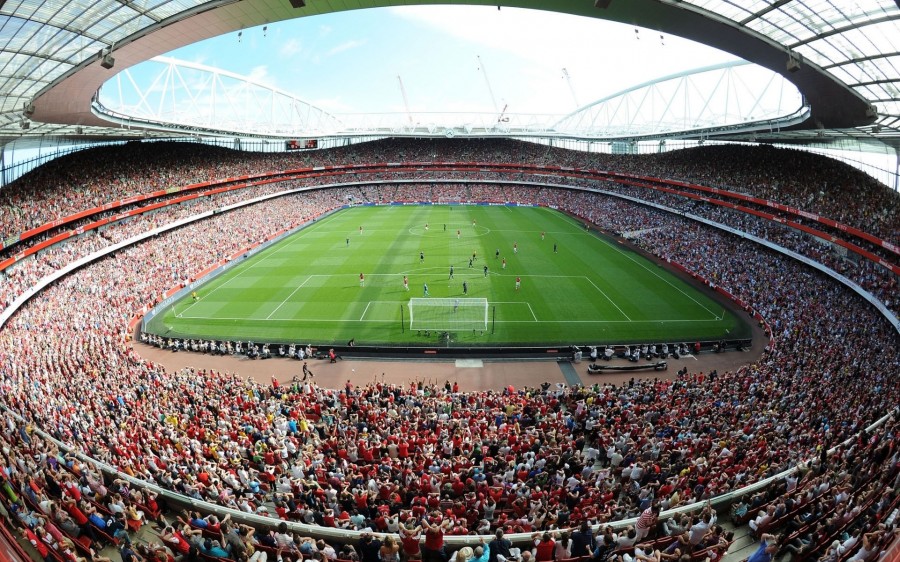 I’ve spent a lot of time in Dalston, Hackney and Shoreditch over the years. My first studio was in Hackney Wick, and the area has evolved into a creative hub. Victoria Park has always been a beautiful area, which has been home to some great festivals and events in the past. 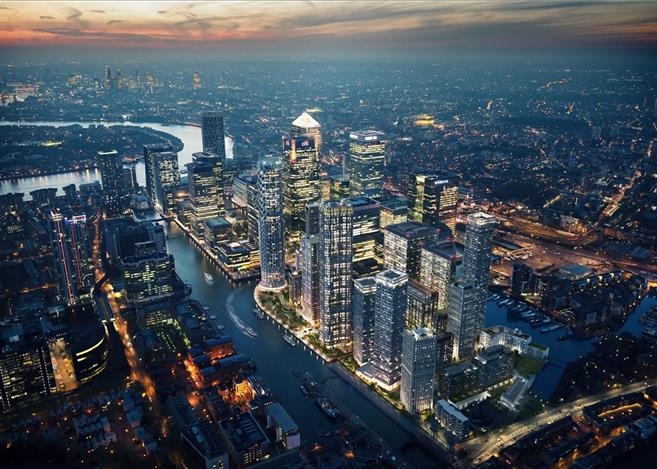 Come and join Jansons this Friday as he joins Yousef & Dennis Cruz on the Middle Floor. Click here for tickets.