:Faith; by CeCe Rodgers with Mr Junior White on production. It’s a track which has a lot of meaning for me." Dennis Valentine

London Mi-House radio host, Hard Times London promoter and with his own ROAR events, Dennis Valentine cut his teeth in 90’s clubland playing at legendary nights at the Ministry Of Sound, Satellite Club, Leisure Lounge and Bar Industria. During this time he’s built a repertoire of work that includes sets alongside some of the world’s finest DJs including Frankie Knuckles, MAW’s Louie Vega & Kenny Dope, Tony Humphries, David Morales, and C.J Mackintosh playing on international stages in Japan, Ibiza, Switzerland, Germany, and Italy. 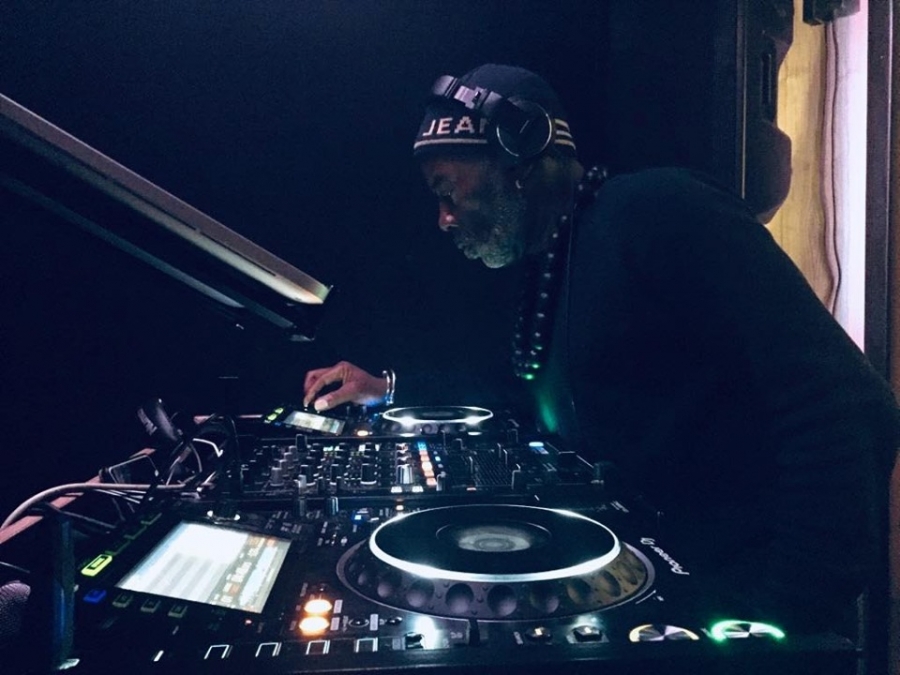 MFSB’s ‘Mysteries Of The World’ album released 1980 made a major Impression on me. My Brother bought the album and I heard a track on there called ‘Old San Juan’ and instantly fell in love with it.

I don't think there was any track in particular that actually inspired me to do this as a career but the first record I ever owned was Donna Summer’s ‘I Feel Love’, which my mum bought for me on 7”. Still cherished and still playing it - lol :-)

‘Faith; by CeCe Rodgers with Mr Junior White on production. It’s a track which has a lot of meaning for me.

There’s two tracks I never tire of and would’ve loved to have produced. One is ‘Beautiful People’ produced by Masters At Work and the other is ‘Optimistic’ by The Sounds Of Blackness. Both convey very powerful messages about how the world could be if we as people ‘looked a little deeper’ into ourselves. ‘Optimistic’s message is you can achieve whatever you want in life as long as you believe. 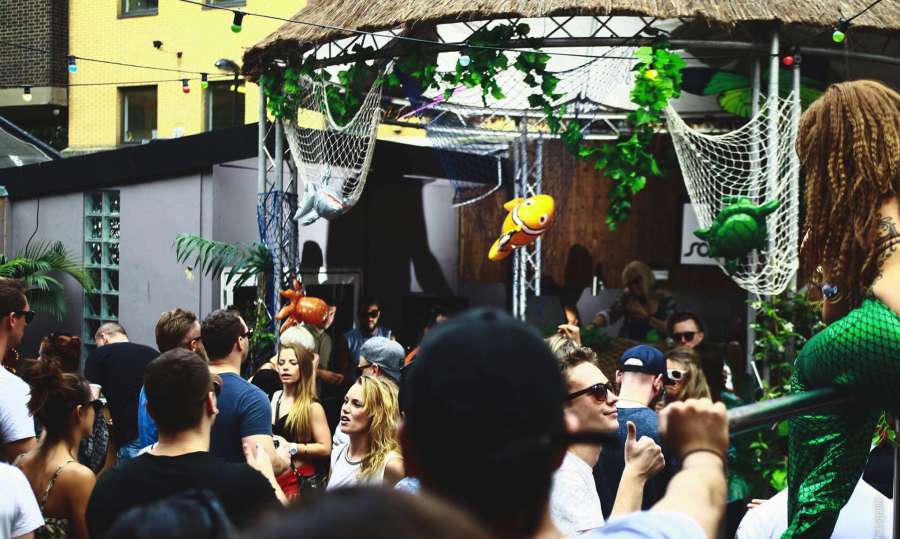 You can catch Dennis Valentine at Egg LDN on Sunday 29th September as he joins the Shouldynamic crew for their day party. Click here for tickets.