Having just returned from dates in Ibiza and an impressive Russian tour Deniz returns for his 4th show at Egg LDN, commenting 'I love the vibe of the club and the vibe of the people and it's one of my favourite clubs in the world!

Boris Brejcha's F*ckng Serious imprint returns this Saturday, September 28th with two long-running artists from the label who have helped to shape the sound of F*ckng Serious - Ann Clue and Denis Bul.

Having just returned from dates in Ibiza and an impressive Russian tour Deniz returns for his 4th show at Egg LDN, commenting 'I love the vibe of the club and the vibe of the people and it's one of my favourite clubs in the world!

With Autumn shows at ADE, Paris and Berlin and an October release, the 'Public Underground EP' pending, Deniz shares his City's Finest - Mannheim ahead of his hotly anticipated return. 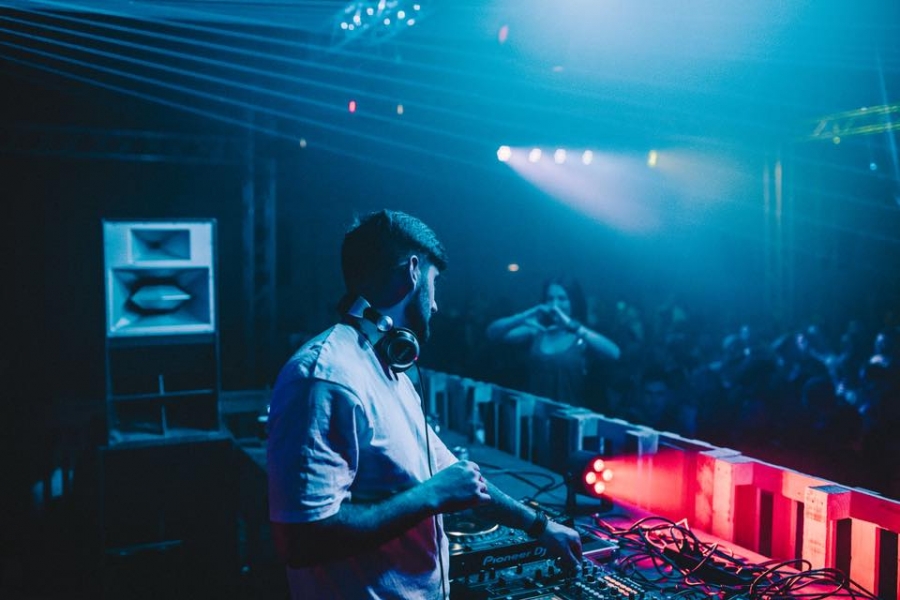 The City Of Squares

Geometric with four corners - the essential requirement for squares. Mannheim has precisely 144 of them. Neatly arranged between the Baroque Palace and the river Neckar, they stretch between the Wasserturm and the Kurt Schumacher bridge. If you've ever looked at Mannheim on a map, you will know that the totality of the squares does not make one big square - it's more like an inverted U, a sliced watermelon, or an outstretched tongue :-) 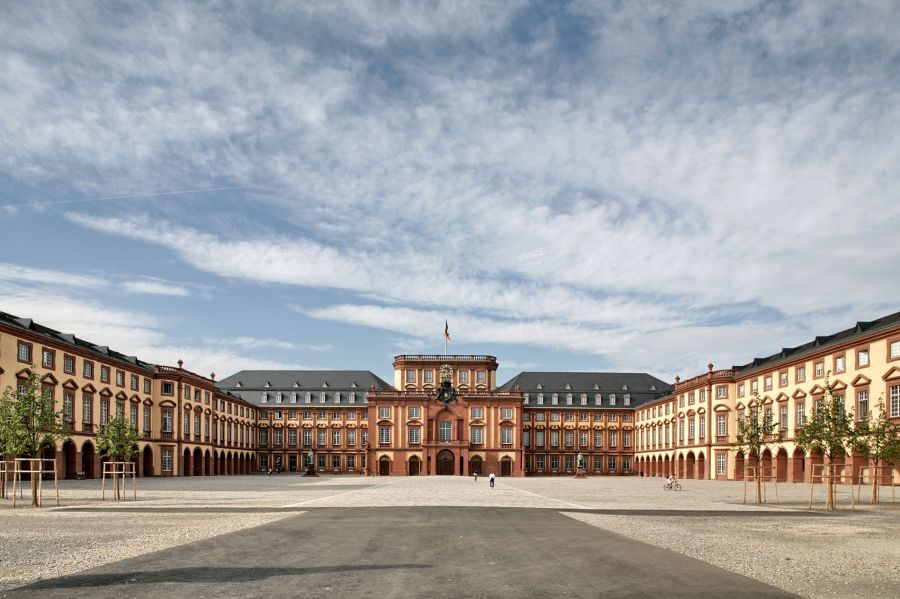 Six wings, hundreds of windows and probably the most beautiful university in Germany are located in the middle of Mannheim. More specifically, in the Mannheim Baroque Palace, the magnificent building on the edge of the city's central squares. Even if it is "only" the second-largest Baroque palace in Europe after Versailles – according to legend, the architects of the Mannheim palace deliberately planned exactly one more window than its French neighbour. Today, the palace museum transports you back to centuries past. The Knight's Hall, with its magnificent ceiling paintings and gleaming chandeliers, dazzles and inspires in equal measure. Where once powdered Electors danced with Grand Duchesses and Mozart himself played the piano, history is now made tangible. 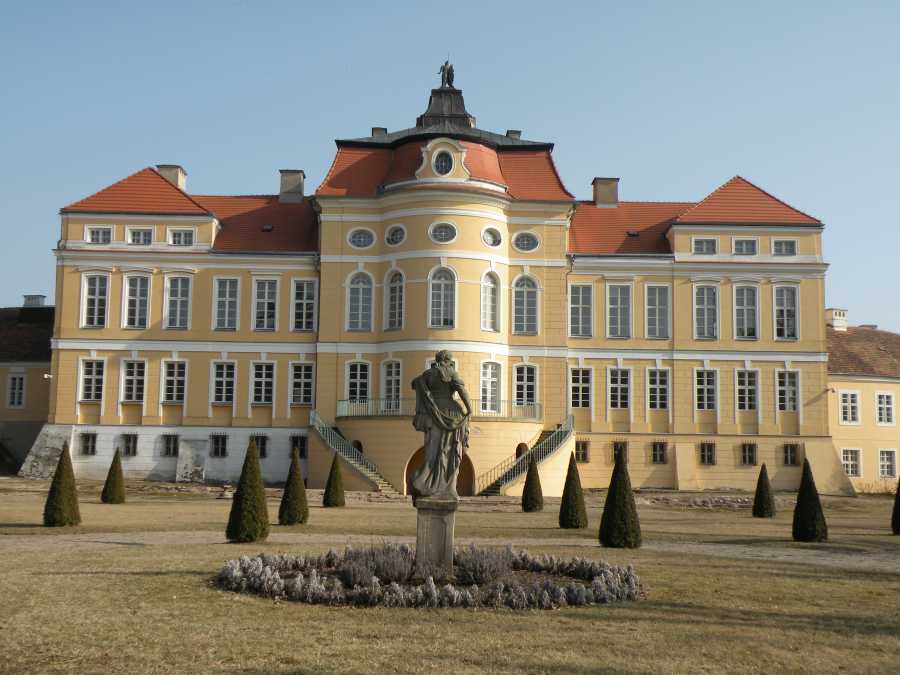 An anchorage next to the port of Mannheim for musicians and creative people. Lively and dynamic, this trendy district is Mannheim's mini-Berlin. Here, between industrial romanticism and harbour backdrops, beats the creative heart of the city. Check it out in the evening and enjoy a pizza at Gianni's in Beilstraße or a drink in "Hagestolz". 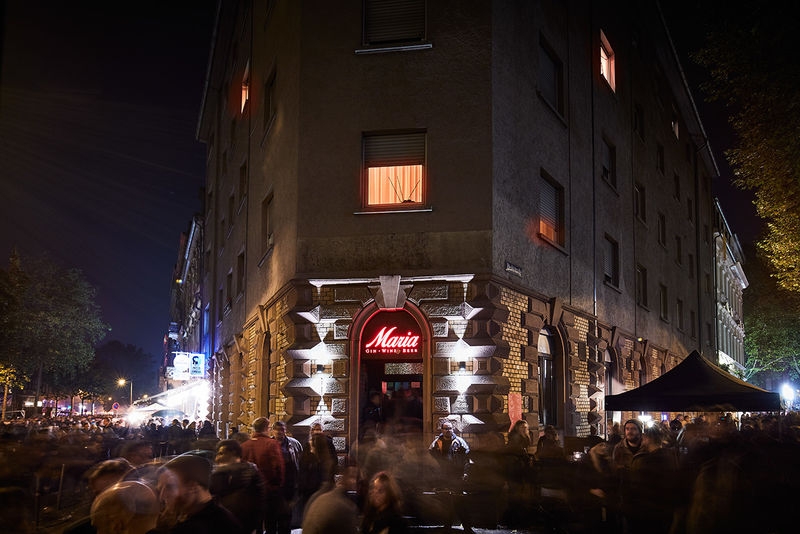 If you feel a yearning for nature, you don't have far to go. A stroll on Reissinsel island will do wonders for your body and soul, as the entrancing alluvial forests of the last untouched part of the Rhine invite you to linger and dream. Breathe slowly and deeply while listening to the songs of the more than 50 bird species that live here - it's simply incredible. 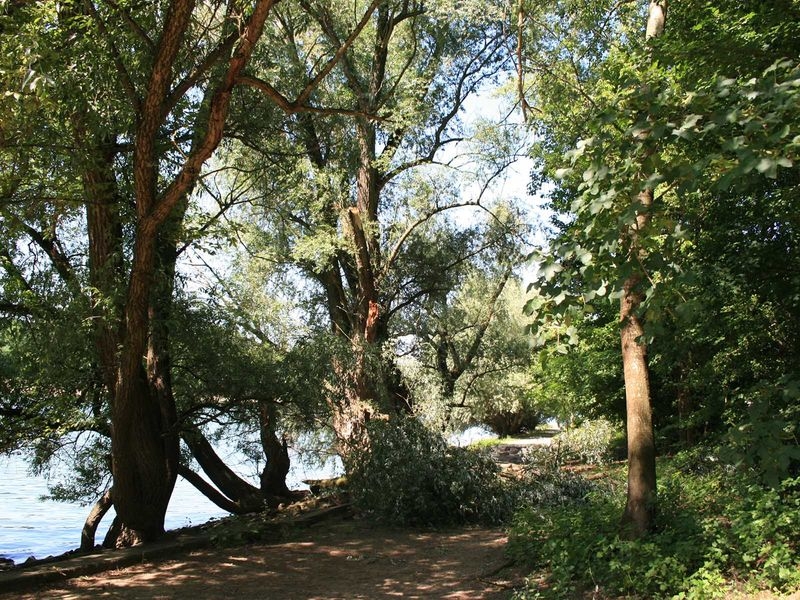 Whatever else you see and do in the city, no visit to Mannheim is complete without a picture of our most famous landmark. Located on the elegant Friedrichsplatz, the largest contiguous art nouveau complex in Germany, the water tower - Wasserturm - sits in dignified splendour at the top of the Planken shopping district. Take a moment to marvel at the brightly lit fountains at the foot of the tower at dusk, and you can't help but feel affection for the City of Squares. 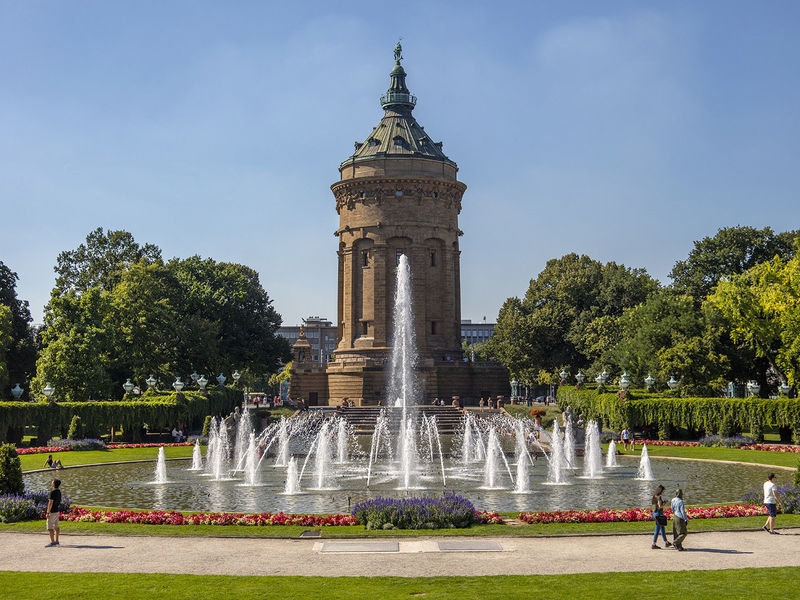