This is really tricky because there's a ton of wicked stuff out right now. I'd say it's probably Wade's "Rowling". It's got so much energy and it goes off every time.

Known for his electrifying basslines and adrenaline-charged drops that have energised dance floors from ADE to the Beatheder Festival, on fire UK house don Endor makes his debut for Fridays At Egg this weekend, November 1st.

With his ‘Pump It’ debut on Defected one of the biggest tunes around right now, Endor’s rise through the ranks has seen him become a champion of the underground with tracks on Simma Black, CR2 and Strangelove. Numbering fans such as Skream and Chris Lake, Brighton based DJ & Producer Endor, aka Dan Hardingham, has recently launched his own label, Doctor Session, with surefire club dynamite in the shape of his ‘Blastin’ track and Khalifa Cyrus’ current ’North Side’ banger. Ahead ion his show this Friday alongside Demarzo, Aron Volta and Jesse James, he shares the tracks that shaped his journey into sound. 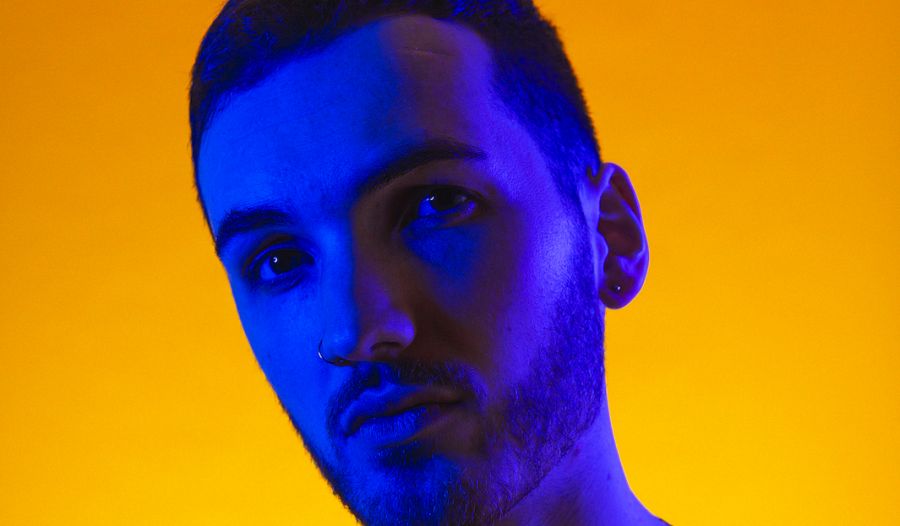 This has to be "It Just Won’t Do" by Tim Deluxe. My dad bought Fat Boy Slim's ‘Beach Boutique Volume 2’ album and he used to play it in the car when I was a kid. I'll never forget how that track made me feel - it used to give me butterflies! I can't think of any other track that influenced me as much as that did. 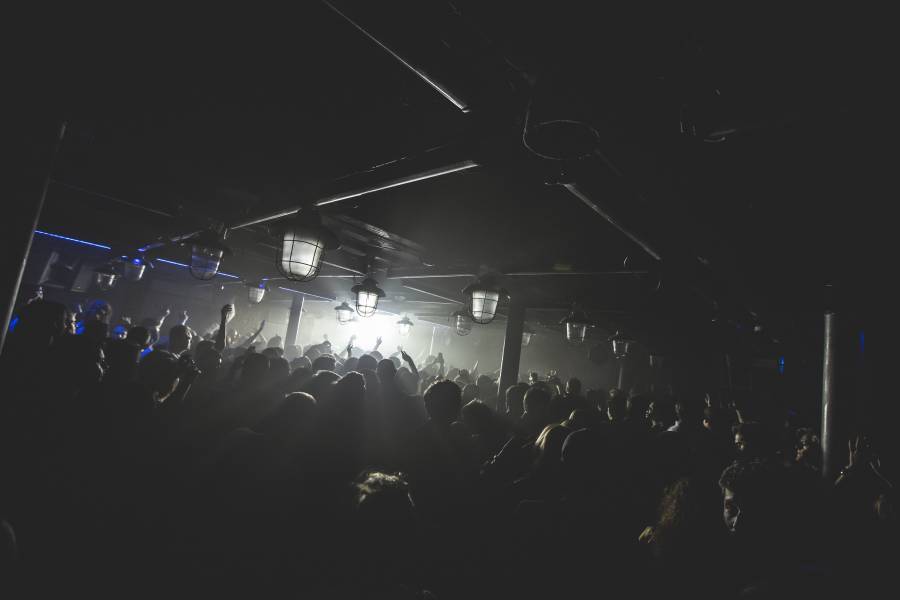 This has to be a Skream tune and it was probably "Filth" or even "Oskilatah". My whole music career started in Dubstep - as a young, irritable teenager, I was hooked. It was everything I wanted in a sound and I just had to be a part of it.

This is really tricky because there's a ton of wicked stuff out right now. I'd say it's probably Wade's "Rowling". It's got so much energy and it goes off every time. 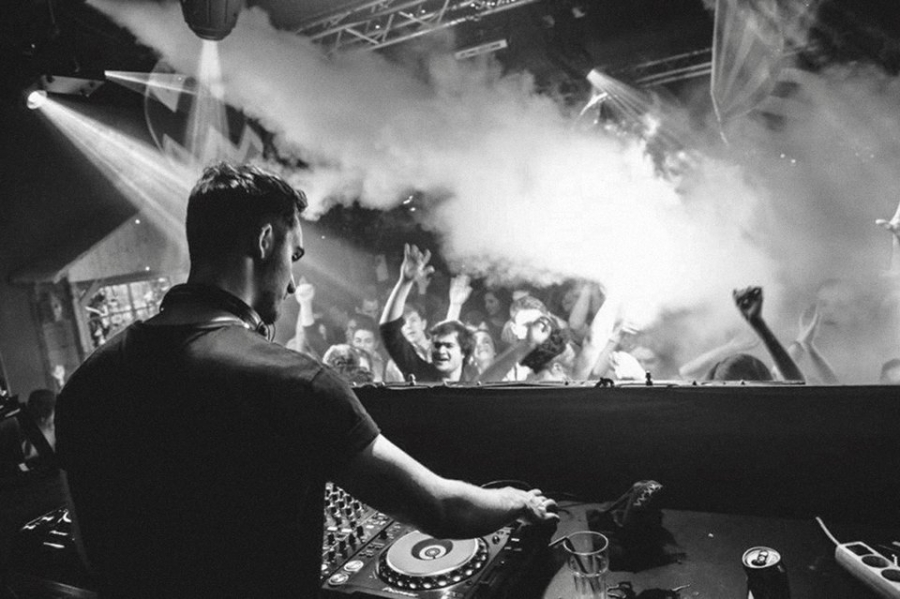 As cliche as it is, Robin S’ ”Show Me Love" because it so archetypally defined dance music. 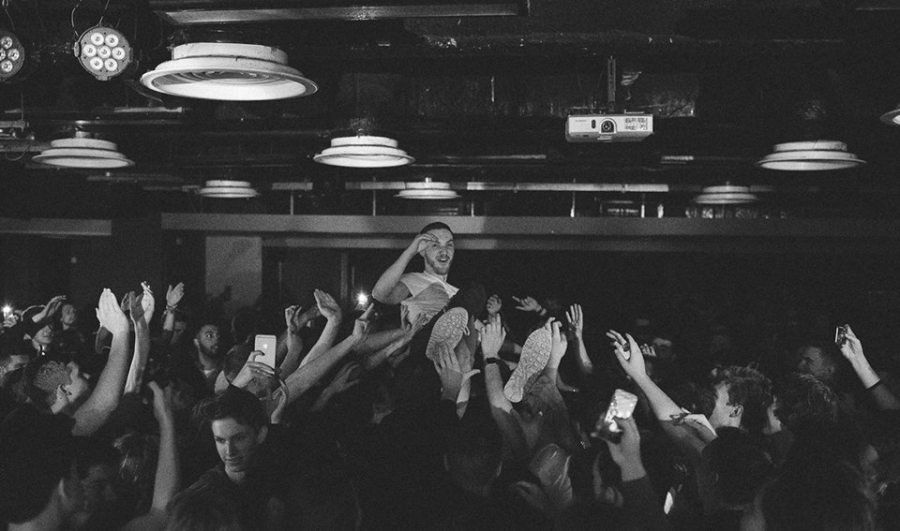