Tons of great producers doing their own thing are doing it for me right now...too many to mention. On Saturday I will be ramping up the energy and the love rush.

Have recently stood in for The Blessed Madonna on BBC Radio 6 and remixed Ralphie Rosario’s classic ‘You Used To Hold Me’ and Fire Island featuring Loleatta Holloway’s ‘Shout It To The Top’, Hifi Sean is set to fire up the Pride Xtra-Vaganza party with a sparkling soundtrack that will have everyone on the dance floor.

At a time when we’ve never been more divided, Pride Xtravaganza shines a light for everyone with the right party attitude to come & express themselves in the stripped back underground setting of Egg LDN. Weaving together a magical inter-connected night across the polysexual clubbing culture and electronic music stratosphere. Unmissable. 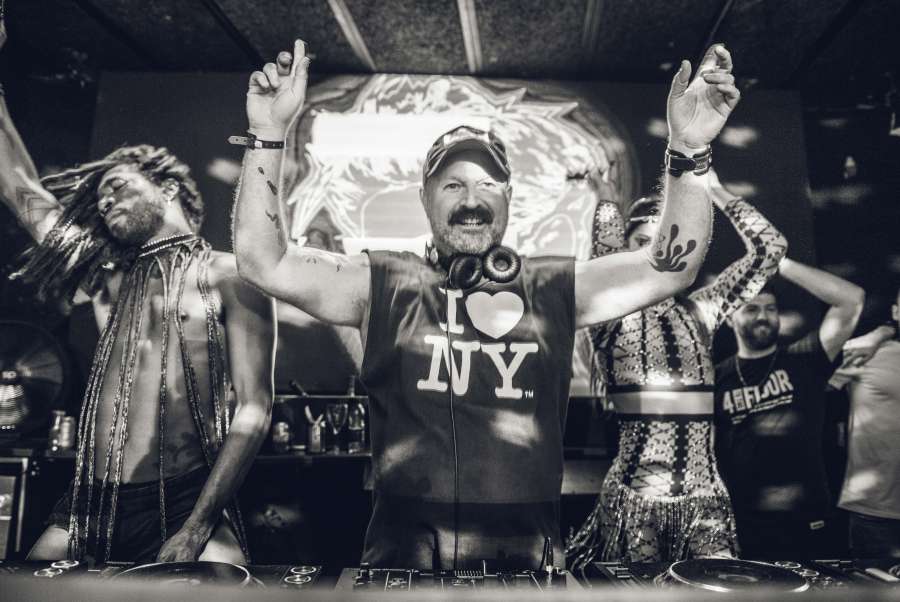 1. What does Pride mean to you?

2. Tell us about your first Pride experience, what & where was it and were there any special moments?

I was late to the gay game but I experienced one in NYC in the 90's when I was staying there for a few years on and off and that was a proper party and memories to last forever. 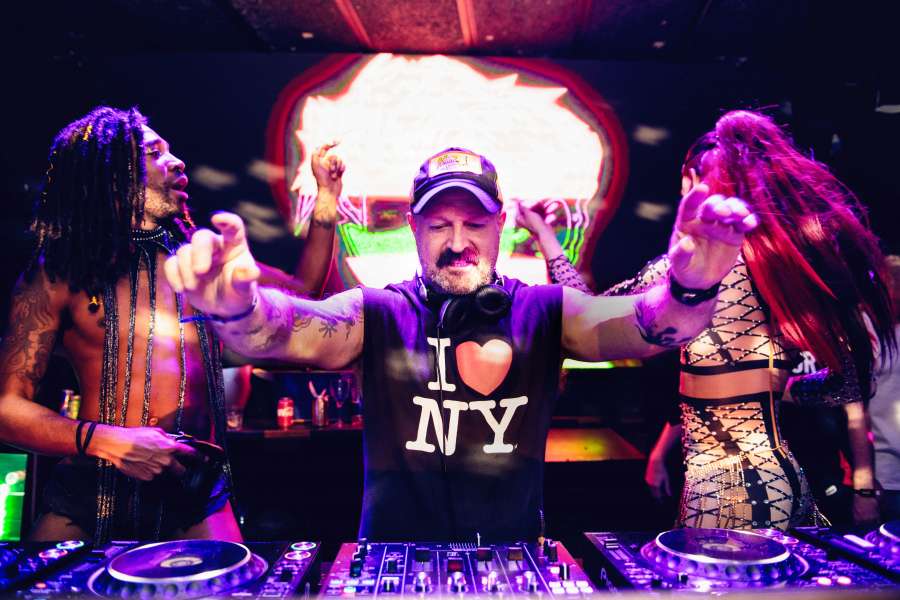 3. What is your favourite part of Pride?

Well I know that product placement by companies who really don't give a fuck is not my favourite part.

4. Do you have a favourite Pride memory?

Hearing Madonna's 'Vogue' played for the first time at The Roxy in NYC during a Pride weekend. The dance floor stopped and clapped after it like at a live concert.

5.Why do you think Pride is still important?

I live across from a graveyard in East London Last week a gay man was killed for no other reason than being gay. THIS ! 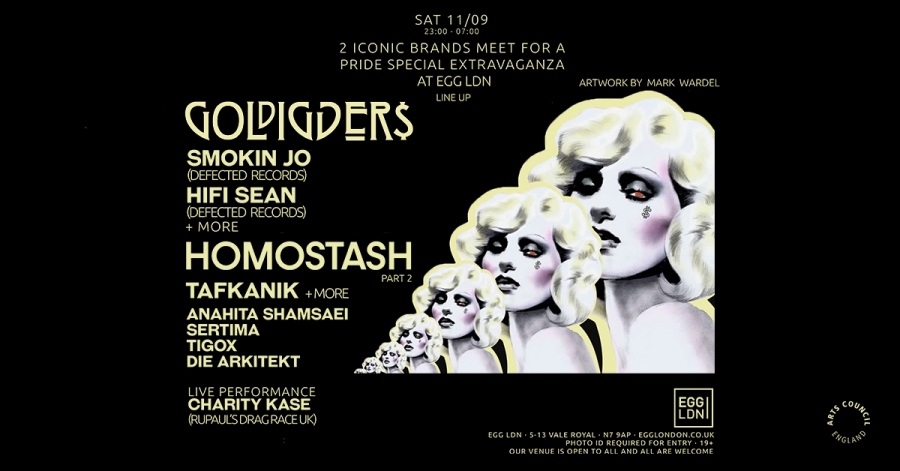 6. The Pride March isn’t happening this year but the community will be celebrating with different events and you’re headlining the Pride Extravaganza at Egg Ldn and how important do you think it is to come together and be proud in these current times?

We have to show support on all levels for the next wave of the community on their future journey. 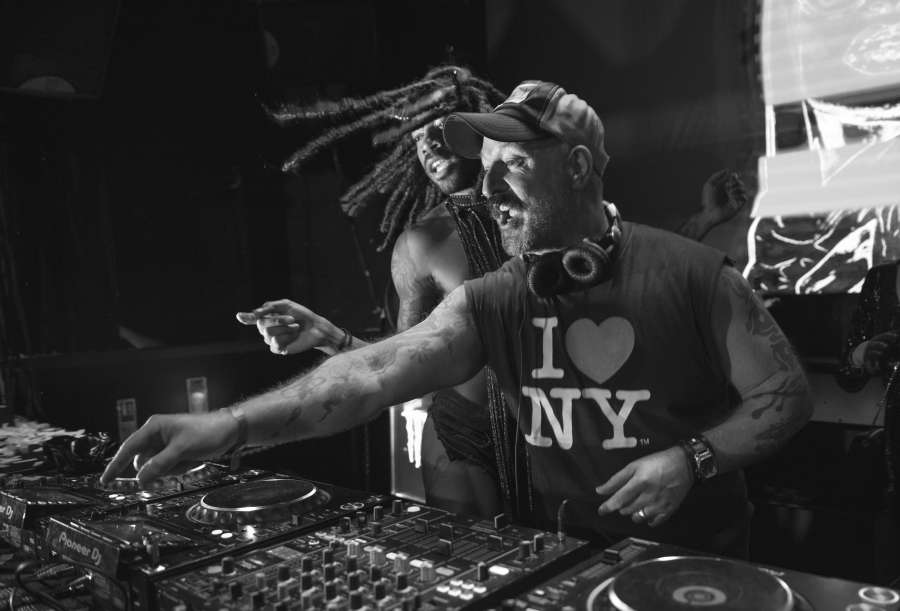 7. Do you have some favourite tracks you play at Pride and what makes them so special?

It's hard not to reach for the classics and Sylvester's 'Mighty Real' still sounds like it was made yesterday and that is so special.

8. Who’s doing it for you musically right now as a producer and what can party goers expect from your set on Saturday September 11th?

Tons of great producers doing their own thing are doing it for me right now...too many to mention. On Saturday I will be ramping up the energy and the love rush.

9. How's the summer season been for you

I've been pretty busy as things have become more relaxed again and the club sets have been full of full on vibes.

Lots of music coming from all angles not just specifically for the dance floor. 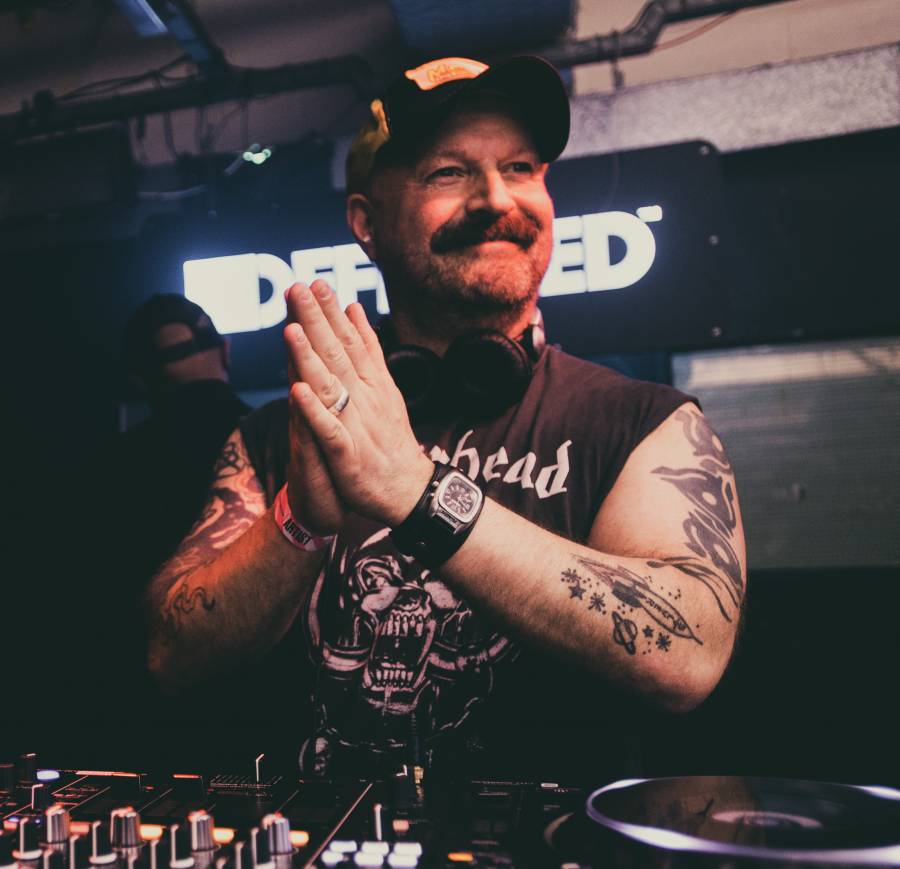