We caught up with Harry Shotta to discuss his summer tours, being an up and comer MC, new music and some of his favourite foods.

Recognised as one of the most gifted, prolific and versatile MCs in the UK Harry Shotta recently beat Eminem's record of most words in a song on his 'Animal' single, notching up over a million views. Attracting attention from American platinum artists such as T Pain and Waka Flocka and a global following for the viral video, Harry set a world record making the Guinness Book Of Records with it.

Having won eight awards including Best Lyrical MC, Harry's built up a massive live presence and is one of the most booked MCs in the UK and abroad. He has over 6 million views on his YouTube Channel' Harryshotshot' whilst the Official Harry Shotta Fan Page, and his Twitter is both growing fast with over 45,000 followers on Twitter and 80,000 likes on Facebook.

We chat to Harry ahead of his Year Of The Lyricist Showcase on Friday, September 20th where he shares the stage with Skibadee, Eksman, Shabba, IC3 and Phantom. 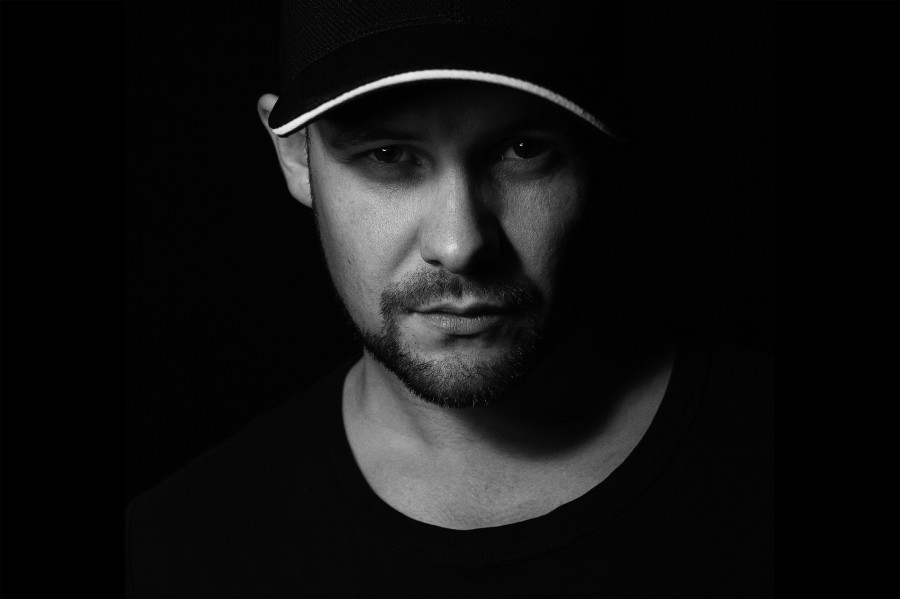 Hi Harry, nice to speak to you! How has your summer been so far?

The summer has been incredible so far. So many great festivals up and down the UK & overseas. So much love and support from the fans everywhere we go. It feels great to be taking what we do to the big stages finally. I always said if they let the more MC led thing to be exposed to a bigger audience, they would love it and be watching what's happening with this side of things but also be a part of it with SASASAS is mind-blowing. 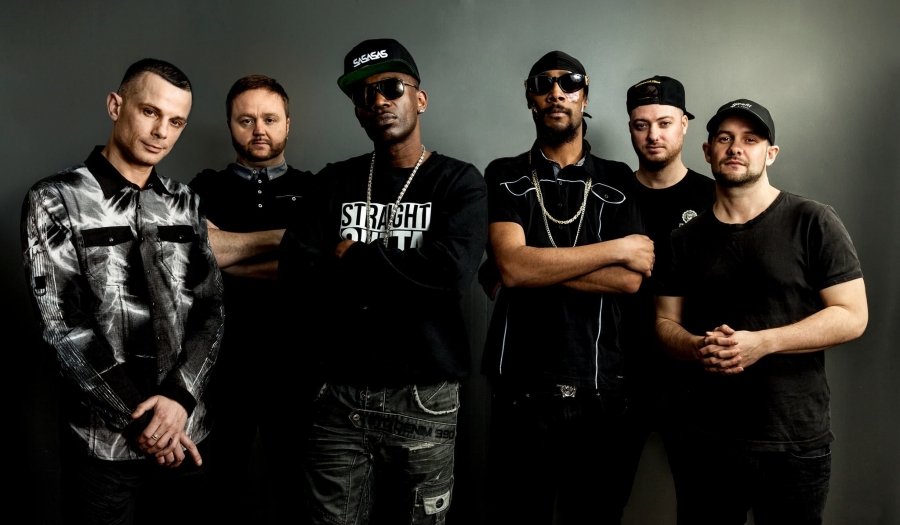 You have your year of the lyricist showcase at Egg LDN next Friday? Can you tell us a bit about this showcase and why you've invited these artists?

I've always believed in pushing the lyrical side of Drum N Bass. Until quite recently in DNB, the MC's role in the scene has been viewed as merely a voice and physical presence to complement the DJ and hype up the crowd. When I came into the scene, one of my main goals was to establish MC's within the scene as respected artists and credible Lyricists alongside our peers in Hip Hop & Grime. This EP I'm putting out with Xyphon is just another step in the mission and the reason I wanted to put on this night was not only launch the EP but to celebrate the fact that in my mind it's the year of the lyricist. The showcase will be the first time people get to hear tracks off the EP & the artists I've chosen to represent all huge DNB acts who I know will smash it!

Can you tell us a bit more about your past? How was the grind for you as a young MC growing up in a saturated scene?

I initially came from a Hip Hop background which probably explains why I find lyrics so important. I was doing a lot of second-time Rap as I've always liked the fast flows and I was going out to DNB raves on the weekend, so I was still a massive fan of the likes of Shabba and Skibadee. I was also excellent friends with Funsta, so I ended up rolling with him to the carnival one year and cause Skiba couldn't make it for whatever reason. Fun encouraged me to jump on the stage. I was a bit nervous at first, but after a couple more Red Stripes I dropped on, and the crowd went mad. From then on, I put the work in to establish myself as one of the top boys in the scene. I recorded one of the first DNB MC Videos on You Tube which ended up getting over 3 million views, I did countless mixtapes and jumped on sets for free for nearly a year to establish my name. Within a year and a bit I won the best breakthrough MC at the National Drum N Bass Awards, and I've never looked back since.

You've had a new tune out with Skibadee, can you tell us about your relationship with Skiba?

I have a great relationship with Skibadee. I've known him for many years now, and from then till now it's always a pleasure when we link up to work on music or to do a set. You've got to remember it was Skiba and Shabba who got me into DnB so to be working with those guys in a group like SASASAS now is pretty surreal. But Skiba and I will always make music together. He inspired a lot of people to do this, including me and he's still killing it today.

I'm looking forward to this set at the launch on September 20th.

What have you got planned for the near future? Any new tunes in line?

Right now it's all about The Year Of The Lyricist EP with Xyphon. With a hook up through Macky Gee, I stumbled across Xyphon's production on a late-night trip home from a show and immediately contacted them to work on the EP. There was so much depth within their sound, I could feel their music straight away, and I knew it could stir up new emotions in me as a writer. I can't wait for people to hear it when it drops on October 4th, but of course, they can listen to some of the tracks as part of the showcase first on September 20th down at Egg.

Last question - it's a bit different what the go-to food that is bursting your taste buds at the moment is?

Ha Ha!!! Love that!!! I'm still trying to be good at the moment, so eating Steak, Chicken, vegetables and eggs most of the time. But I have a new guilty pleasure, and that is Marmite Cashews. I love them, but I can't have too many of them in the cupboard as I'll eat them all in go. 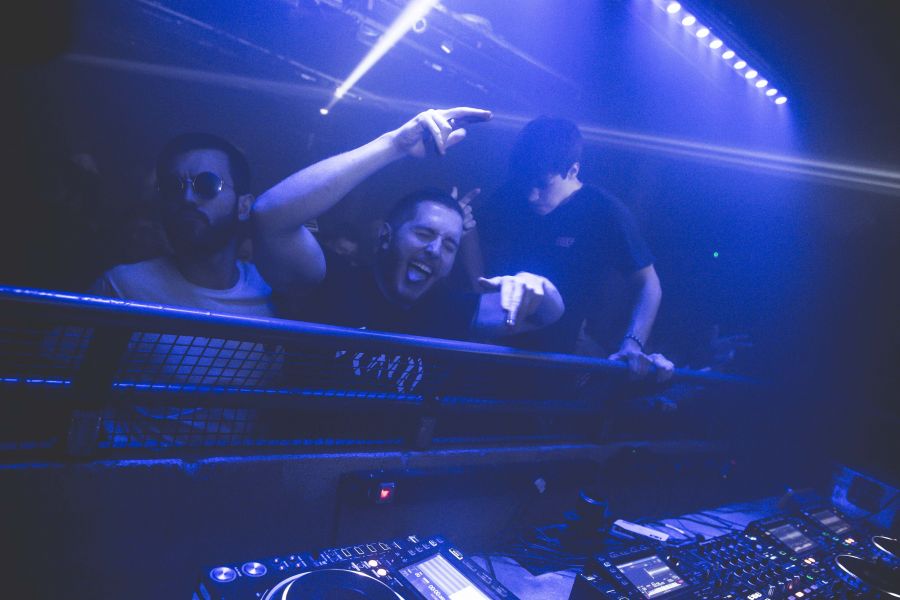