When I did discover it, music by Jean Michel Jarre, Donna Summer were some of the sounds I instantly loved. Buying a 7 inch of ‘Gimme Gimme’ by Abba was me subconsciously outing myself! It was actually a good electronic tune

If ever a DJ marked the dawn of a new era, Welsh-born Blu Peter was it and a true trailblazer with landmark residencies at legendary London clubs including Garage @Heaven and Trade at Turnmills.

One of the first to combine the hard-edged sound of techno with the float and groove of trance and the uplift of house to produce music and sets that just have to be danced to, Peter was also behind some iconic tracks as well as  enjoy props for his debut album ‘Widescreen & Digital’.

One of React Music’s in house DJ/Propducer he teamed up with Mrs Wood on the ‘Bitter & Twisted’ mix compilation and mixed Volume 10 of the seminal rave album series, Reactivate. With production partner Kevin White known as Elevator they notched up the classic  ‘Shinny’ banger and Peter also worked under the aliases The Groove Council, and Mass.

Music was not part of my growing up until I was 16. When I did discover it, music by Jean Michel Jarre, Donna Summer were some of the sounds I instantly loved. Buying a 7 inch of ‘Gimme Gimme’ by Abba was me subconsciously outing myself! It was actually a good electronic tune. 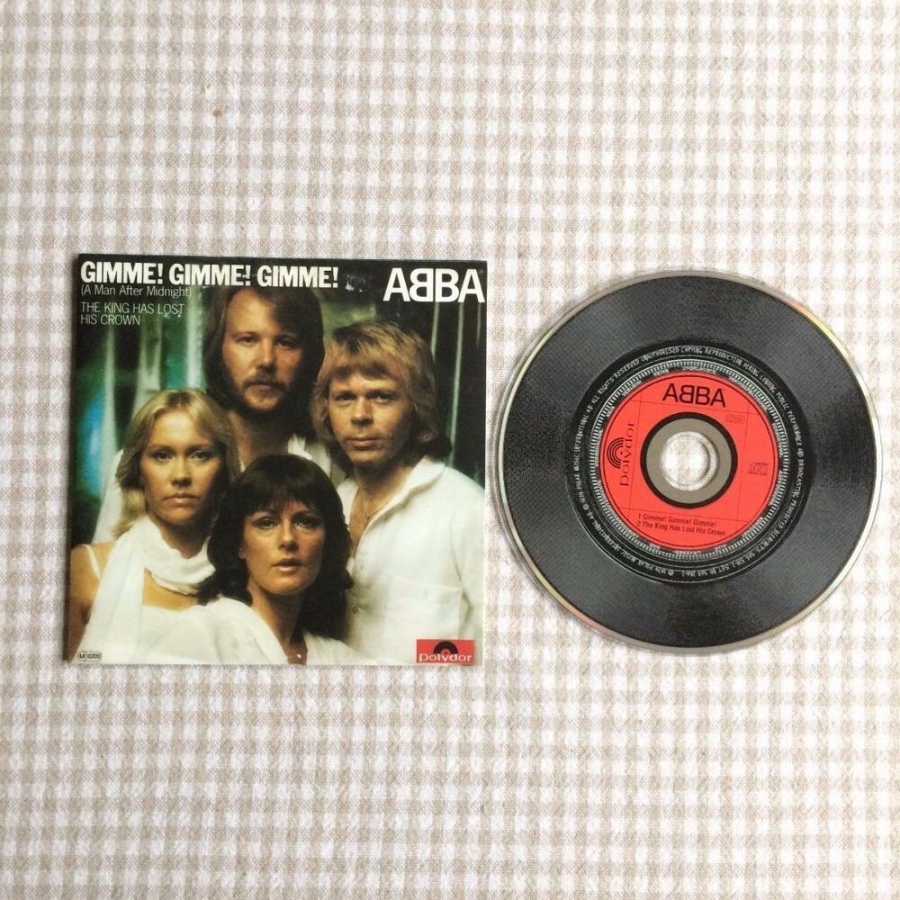 Difficult to say which track but I would say that being a regular at the Copas Club in Earls Court inspired me. Lost on a dance floor of amazing music with strobe lights and smoke machines, blew my mind and opened my musical eyes. 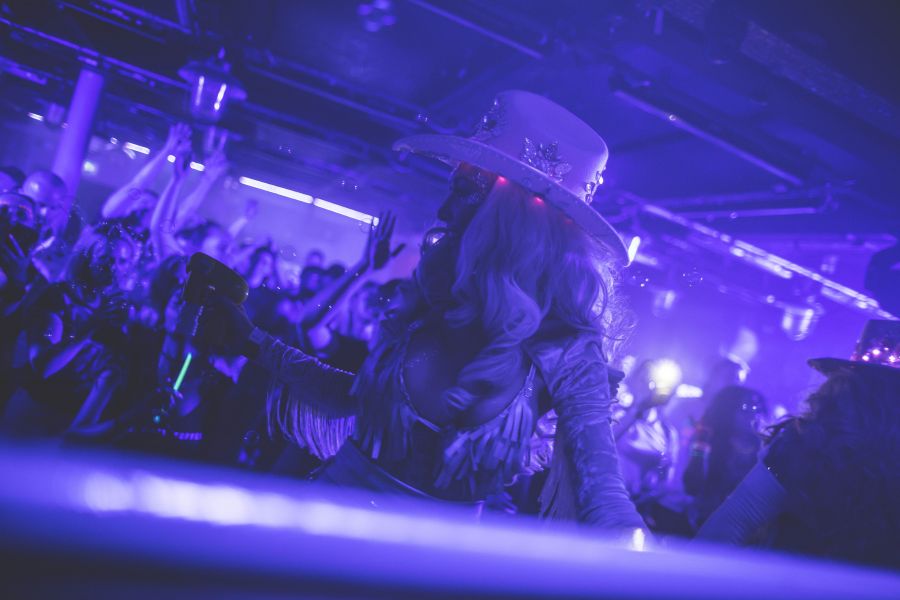 ‘After Midnigh’t by Ziger. I can only imagine how it would sound on a dance floor. It’s very atmospheric which is essential for me. 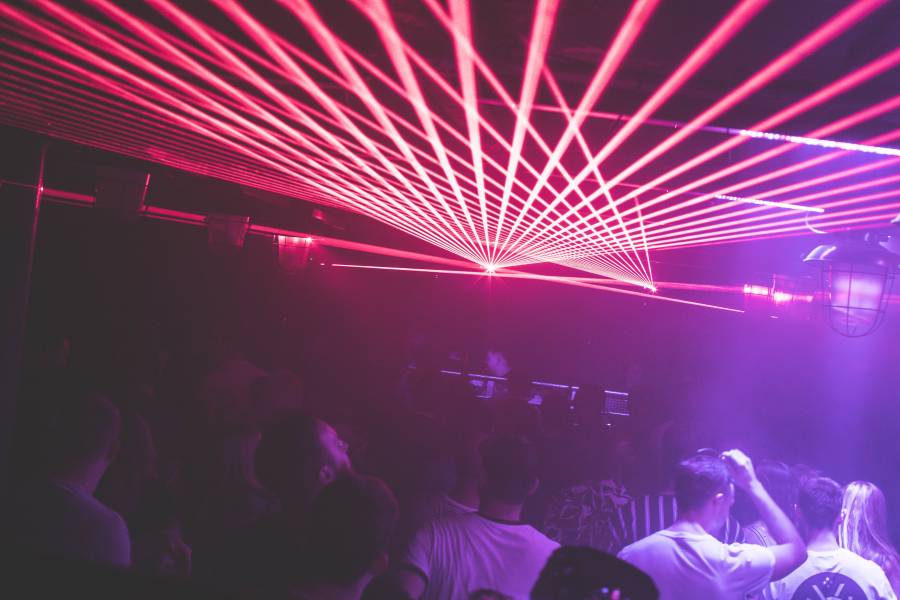 Anything by Leftfield. I love their track ‘Little Fish’ as it would have been an FF track if the club had continued until 2015!!

A lot has to be said about Age of Love’s classic ‘Age Of Love’. I liked the original before it was remixed initially by Jam and Spoon. A genius choice of remixer and they took it to another level. It’s fun as a DJ to find ways to make it sound special every time. I already have ideas for Halloween! 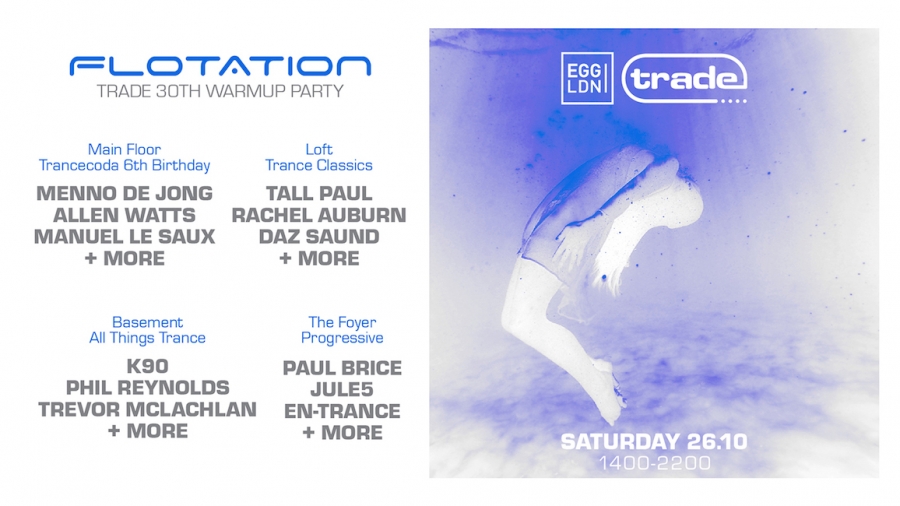 You can catch Blu Peter at Egg London on Saturday 26th October for the Trade Warm Up 30th birthday showcase. Click here for tickets.