Ahead of this Friday’s Korsakov Music Christmas Party Section 63 shares his 2019 Tracks Of The Year, before jumping on the decks alongside Audio, Teddy Killerz, Droptek b2b Maztek, Cause4Concern, Mean Teeth, Ancient Radius.

With a relentless release schedule that recently saw Section 63 fire off releases including ’Shades of Green’, his Remix of DJ E’s ‘Intercept’ and Attik Productions, things have never been more buoyant for this rising talent. Ahead of this Friday’s Korsakov Music Christmas Party Section 63 shares his  2019 Tracks Of The Year, before jumping on the decks alongside Audio, Teddy Killerz, Droptek b2b Maztek, Cause4Concern, Mean Teeth, Ancient Radius and more.

Amex is a criminally slept-on producer in my opinion and here he takes Redirect’s rolling original and completely reworks it into a stomping Techno DnB monster.  This will come out as part of the ‘We Salute You’ EP on Perkussiv, in remembrance of the talented Redirect, who sadly passed away this year. 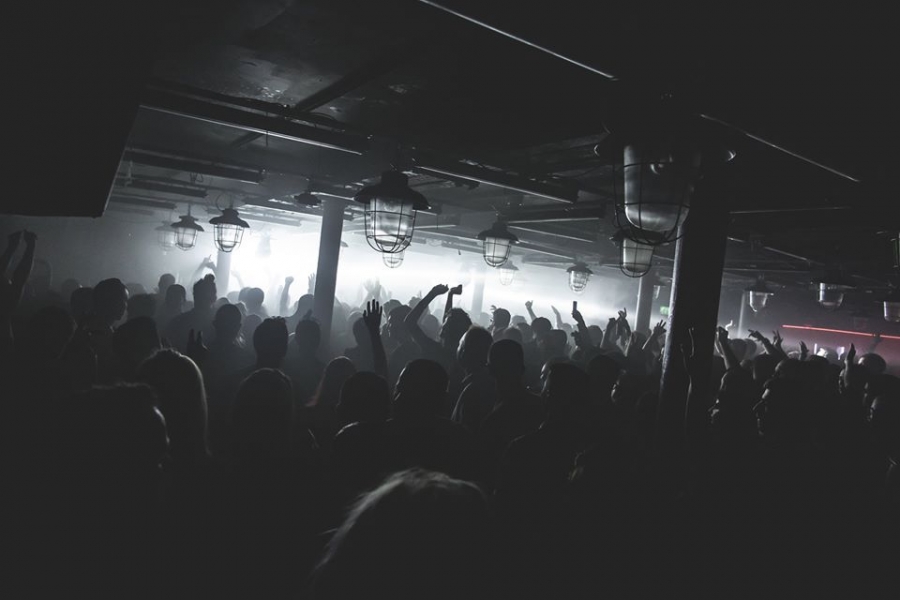 I could have picked about half of the excellent new Voyage album in my Top 5.  ‘Drone’ is a classic Drum & Bass cut in that industrial Tech Itch/Metalheadz mould.  You know what to expect – lashings of breaks, deep dark bass, harsh stabs and tense pads - but it’s the unrelenting drive throughout that makes this juggernaut a favourite of mine.

A perfect Therapy Sessions track. A brooding intro leading up to a huge Reese and an explosion of breaks at the drop. Featuring all the beat manipulation and edit madness you’d expect from Gein and Smyla, this track is an absolute face-melter.  “The jungle feeds on the blood of the invaders”.  No shit, mate and forthcoming on Mute:8 sometime in the New Year. 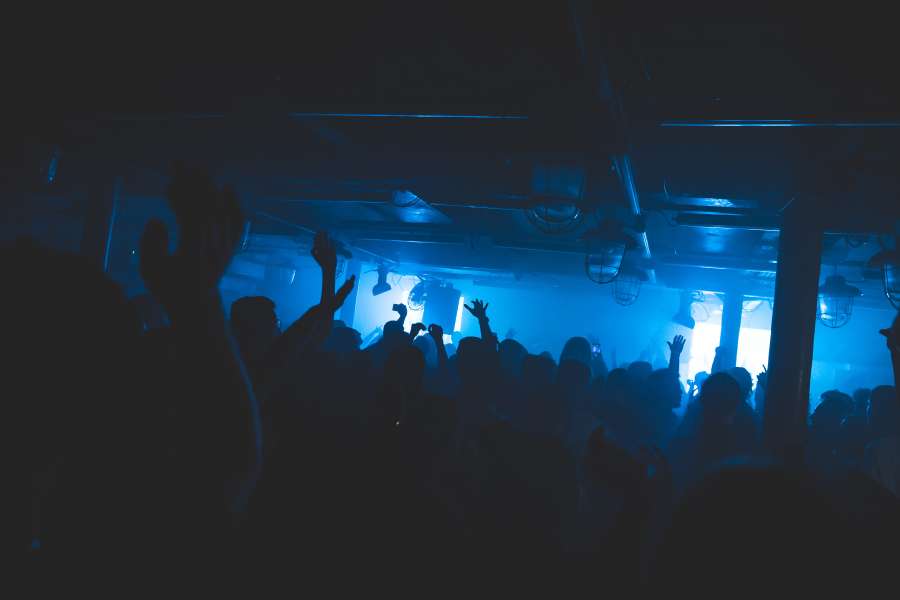 I’m a big fan of Volatile Cycle’s efficiency with their sounds.  Absolutely nothing in this track is wasted and the result is a rolling, bleepy monster.  Excellent execution and a pleasure to mix as well, love it.

Thought I probably ought to put one of my tunes in here somewhere… ‘Callisto’ is a collab with fellow Berlin resident and undeniable modular madman Bassinfected.  This one harks back to the Techno DnB heyday - quite aggressive but rolls out nicely - and will be on my forthcoming Mute:8 EP.