We caught up with Rebuke as he answers a few questions about his DJ/producing career, home town and party life & to finish it off telling us about his love for potatoes!

This Friday we have one of the most talked-about artists in 2019 coming to Egg LDN! With tracks like “Along Came Polly” “Jump Ship” & “Rattle” Rebuke has taken 2019 by storm and has lit up the Summer!

Born in the small town of Letterkenny in Ireland, where he grew up partying to the likes of Eric Prydz, Sasha and Paul Van Dyk!

We caught up with Rebuke as he answers a few questions about his DJ/producing career, home town and party life & to finish it off telling us about his love for potatoes! 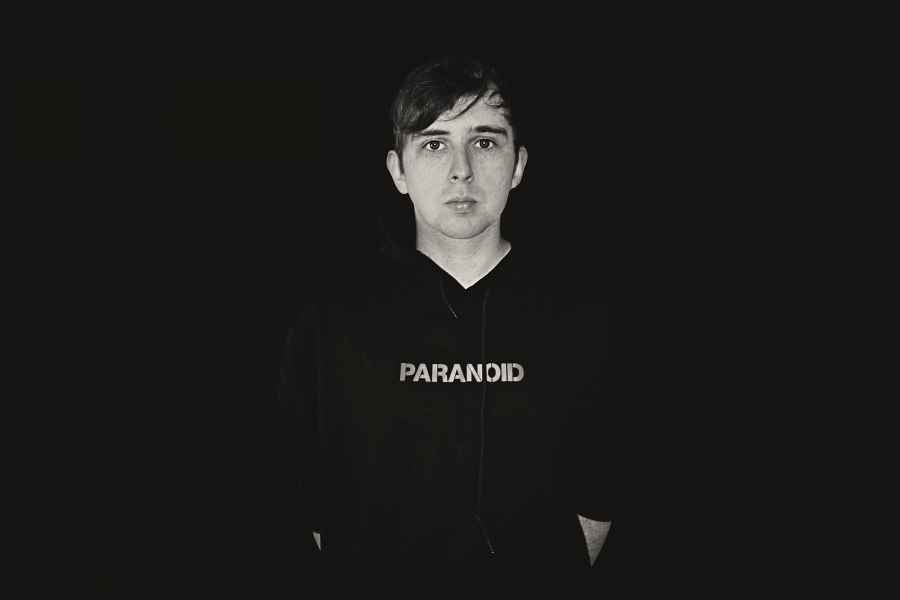 Kicking off our first question is regarding your birthplace, what was the music scene like in Ireland when you were in your teens and kicking it with your pals?

Hello! It was banging actually, then died a death and it’s starting to come back now a bit. In my hometown of Letterkenny we had all sorts of huge names come through from Eric Prydz to Paul Van Dyk and Sasha. Considering Letterkenny has a population of around 20,000 people that was not bad going! It died off after a few years and is slowly turning back around now with the new wave of ravers coming through. 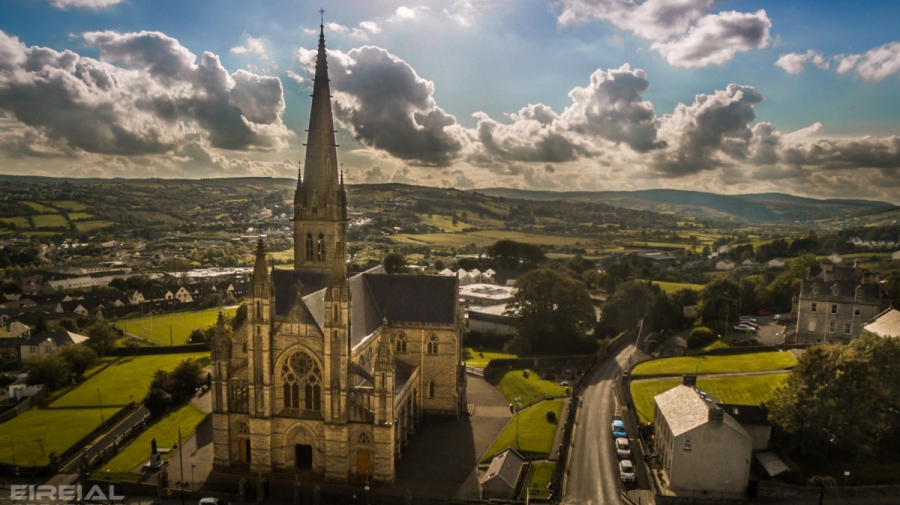 2018 was a big year for you, your track "Along came Polly" caught some serious hype and how have you adapted to this, your dates must be coming in quick and fast now?

Yeah I’m really excited! It’s been a mental year and things have grown a lot quicker than I could have imagined. It’s a bit hard to keep up with, and sometimes I find it difficult to really take in what’s happening. For instance just last month I played both weekends at Tomorrowland which is something I’ve been dreaming of for years, but now with so much happening it’s just another gig to tick off the list. I really appreciate the position I’m in though, and know that there are thousands of other people just as talented as me that are trying to get the same break, so I work as hard as I can and try to not take any of this for granted.

We always ask the people we interview what they do to control the pressure and anxiety of playing to a vast crowd, any tips you can give our readers on what you do your self?

Honestly people always ask me do I get nervous before gigs and I never do…it doesn’t matter if it’s 50 people or 5000 people. I think I’ve just been DJ’ing for so many years that there is no possible situation I’ve not already been through before, from the CDJs not working to power outages…I’ve been through it all before. I do think getting to really know your equipment and what you are doing will eliminate a lot of the nerves, and I also try to not think too much about the gig and the attendance too much before hand as it might end up freaking me out. 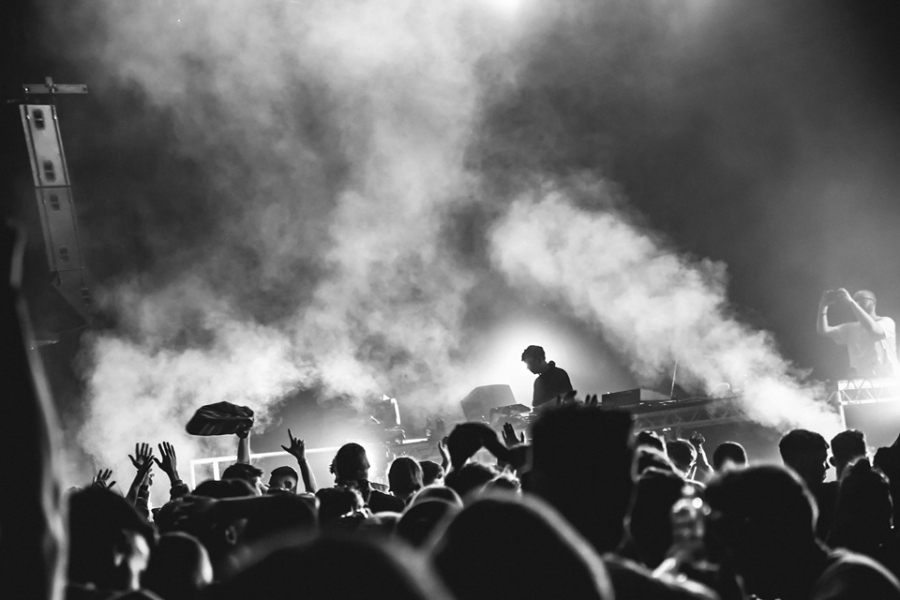 You're making your Egg debut on Friday 6th September, what can we expect from you? Any new music? With had some great reviews on our KV2 sound system so I believe you're going to like the kick that it gives!

Yes cant wait! I’ve heard all about Egg London for years so really excited to finally play there…and of course I’ll have a few new tracks to test out.

Last question - let's get away from touring and music, what’s your favourite dish (food) that’s something only around Ireland?

Dunno… Potatoes? with a bit of Poitin to top it off, although that may get you arrested haha:-) 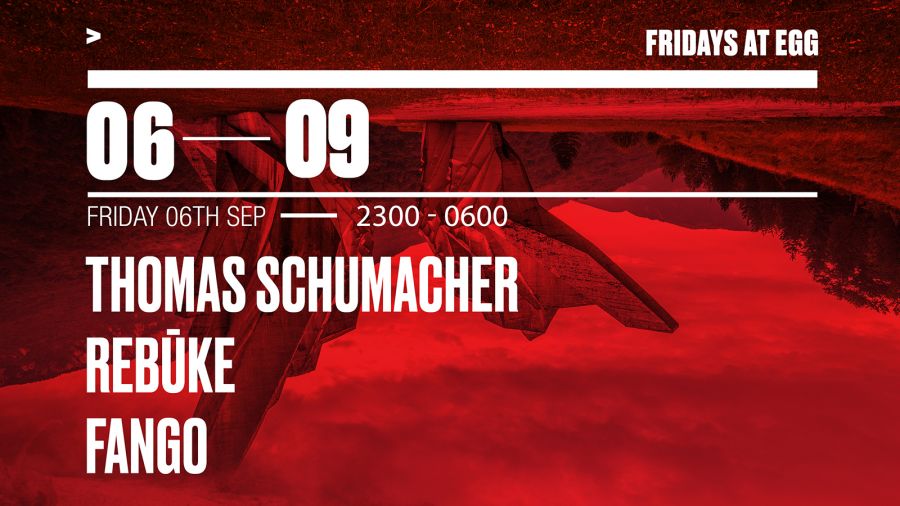 Join Rebuke this Friday as he joins Thomas Schumacher & Fango on the Middle Floor. Click here for tickets!