It wasn’t one specific track but the advent of House music and New-Beat in the late 80s. This led me to buy my first Roland sampler and the geek in me was hooked!

Having recently playied to over 10.000 people at the 30th Anniversary of Belgium’s biggest queer night La Demence, (Palais12, the Expo Centre at the Atomium, Brussels) Pagano profile continues to rise with an impressive diary that takes in dates at Play in Moscow, Metropol in Berlin, Diamond in Cologne, Sala Chango in Madrid, Panama in Amsterdam and Faust in Paris. His current ‘Take That Feeling’ release is out now onToolroom Trax -  his 5th release on the Toolroom label - flanked by recent releases including the ‘Warped EP’  a collab with Belgium Techno veterans Filterheadz on D-Unity's label Unity, and ‘Conga Driver’, a collab with New Yorker Agent Orange. Pagano’s Kism label continues to impress notching up support from the likes of Carl Cox, Adam Beyer,Alan Fitzpatrick, Nicole Moudaber, Paco Osuna,  Ida Engberg, and DJ Boris.

Ahead of NYE Pagano unveils the Crate Diggin tracks that have shaped his musical journey. 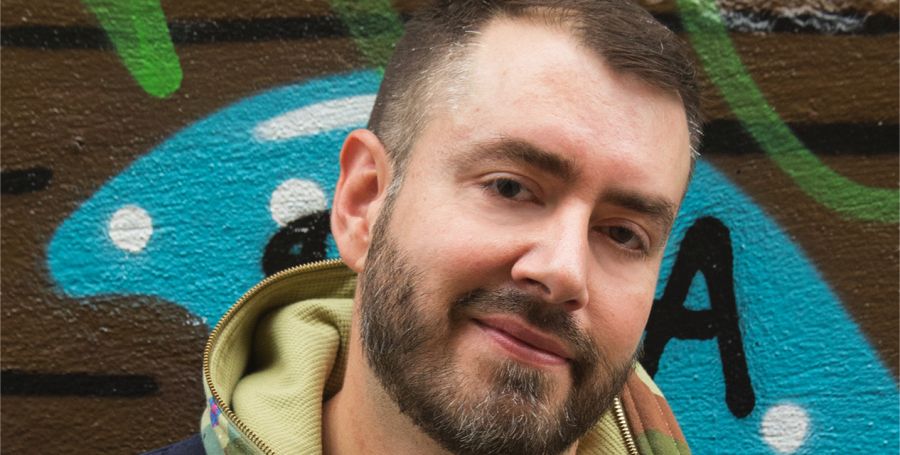 Some may recall Laura Branigan’s version of ‘Self Control’. What many do not know is that this is a cover version of a darker Italo-Disco song by Raffaele Riefoli who wrote and sang it under the monicker Raf. Released in 1984 Raf’s version was a huge club and chart hit in Italy. I was 8 and this track made me fall in love with Italo-Disco and started my interest in electronic music.

It wasn’t one specific track but the advent of House music and New-Beat in the late 80s. This led me to buy my first Roland sampler and the geek in me was hooked!

‘Boogaloo’ by Richard Cleber & Mintech. I signed it to my label KISM as soon as I heard it. Since the first time I played it out during one of my live DJ sets I got goosebumps. It’s groovy and uplifting but hypnotic all at the same time.

‘Flyertalk’ by Christian Smith is one of those genre defying tracks that is built around a simple idea but takes you on such a journey. A bit like how it happens with Italian cuisine: sometimes few ingredients make the best dishes but you need to know how to put them together properly. What seems like a simple track is actually an intricate work of production and automations. A work of genius from Christian Smith. 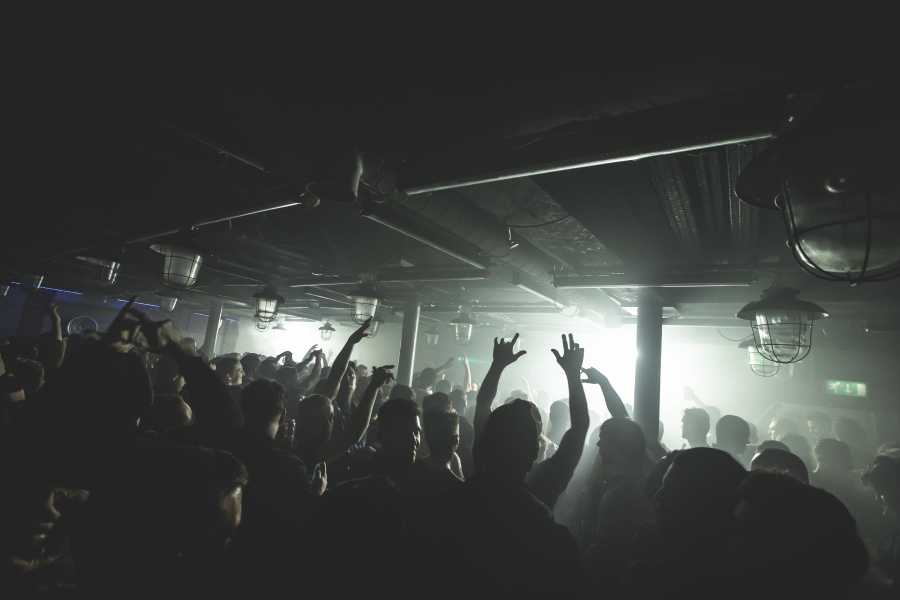 There are several. Mostly groovy, loopy tunes that always get the crowd going and are perfect to move between the different genres I play in my sets. 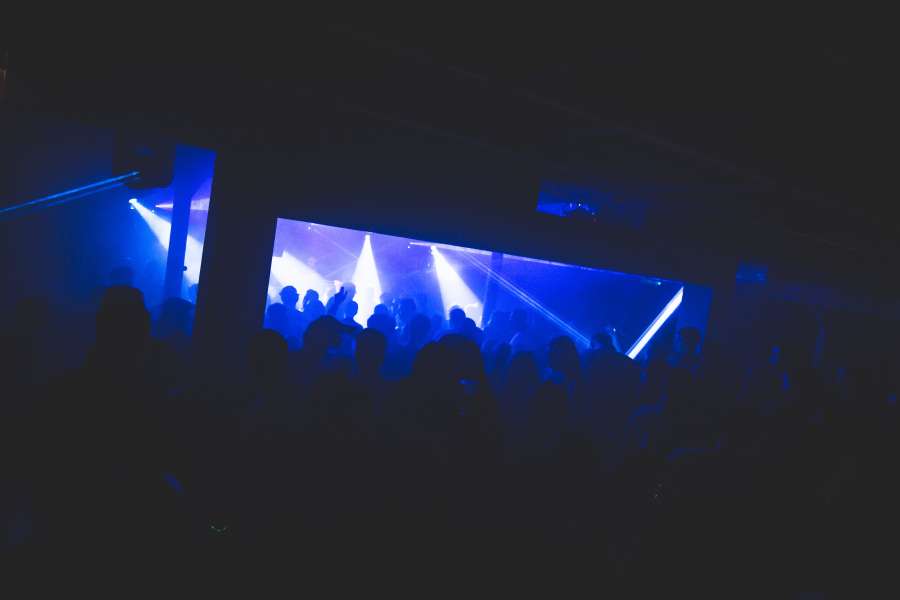