Niamh is an Irish DJ and producer based in London and will be joining our Middle Floor agenda with Luke Slater, Mark Broom and Kyle E on 7th September.

Niamh is an Irish DJ and producer based in London and will be joining our Middle Floor agenda with Luke Slater, Mark Broom and Kyle E on 7th September.

Earlier this year, she released her first EP 'Constitution Hill' on London-based label Kombinat. Shortly after, Vatican Shadow included one of her tracks from the EP 'Ah Bernie' in his Berghain 09 mix which marked a milestone in her trajectory. As a member of the Irish hard techno collective, label and event series MOTZ, Niamh has shared her billings with local and established talent between Berlin, Dublin and London in recent months, including SNTS, Clouds, Errorsmith, Happa & more. Her sound ranges from blistering techno to old school trance for which she has an undeniable soft spot.

Ahead of the night, Niamh shares five tracks with us which she’s feeling at the moment… 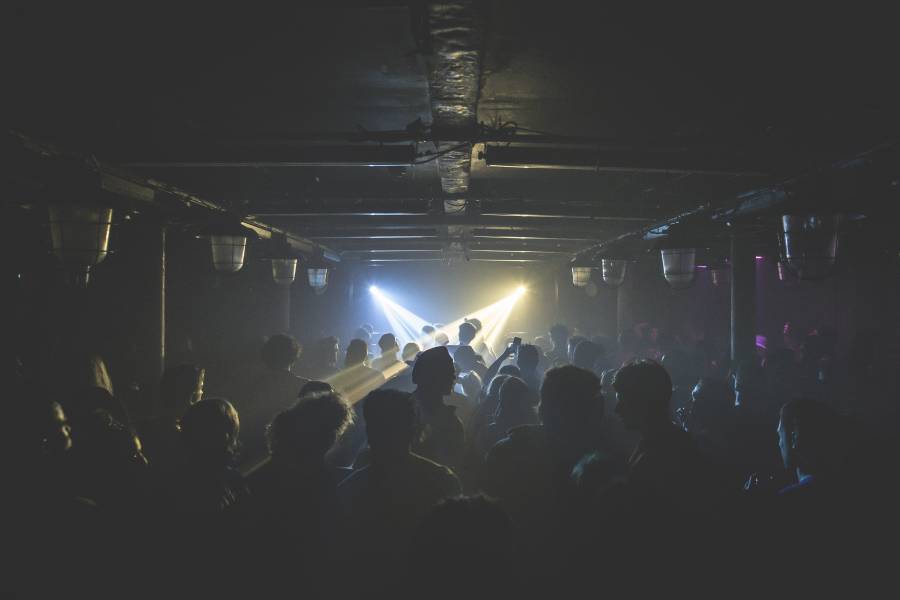 This track is absolute scrunched-up-face techno to a tee. There’s a load of violent releases on Grounded’s page (run by a fellow Irish head David yeooo) but this one is a stand out for me.

My friend Dylan produces and DJs under the name Ceili, he’s played a good few Jaded early morning and closing sets this year and doesn’t hold back in the slightest, the same can be said here with his ‘In A Heartbeat’ edit. Whopper.

Earlier this year Sunil Sharpe put out a few VA’s on Earwiggle which were absolutely stellar. Everything from the artwork to the selection of artists (Imogen, I Hate Models, Hector Oaks and loads more) was excellent but I really like this weird slithery one by Mary Velo. Gives me the creeps.

An old crusty Shufflemaster classiquueeee in my opinion.

Love this, can’t get it anywhere digitally. Dying to get it, imagine it cranked up a few BPM and you’d be flyin’.