Ahead of her igniting the main room this Saturday for 20 Years Of Terminal M celebrations where she’s joined by Mark Reeve and Uakoz, Monika shares her personal highlights of her musical journey with the label and club brand

One of techno music’s most respected and enduring artists and DJs, Monica Kruse's commitment and innate musical connection has kept her centre stage in the International festival and record label scene for the last 25 years. From trailblazing the dawn of German dance culture in the early 90’s, organising events in abandoned Munich WWII bomb shelters, to launching her revered Terminal M label in 2000, right through to her DJ-ing schedule this year that will see her play across Awakenings, Tomorrowland, Time Warp, Hyte Ibiza, Circle, Sonus and beyond - Monika stands as one of Europe’s leading techno pioneers.

One of the most consistently outstanding techno labels, two of the biggest tunes on Terminal M are her vinyl releases - ‘Latin Lovers’ and as Voodooamt the ‘Needlehopper/Wavez’ doubleheader - which has also racked up releases from Anna, Methodi Hristov, Joyhauser and remixes from Alberto Ruiz and Carl Cox. Ahead of her igniting the main room this Saturday for the 20 Years Of Terminal M celebrations where she’s joined by Mark Reeve and Uakoz, Monika shares of her personal highlights of her musical journey with the label and club brand. 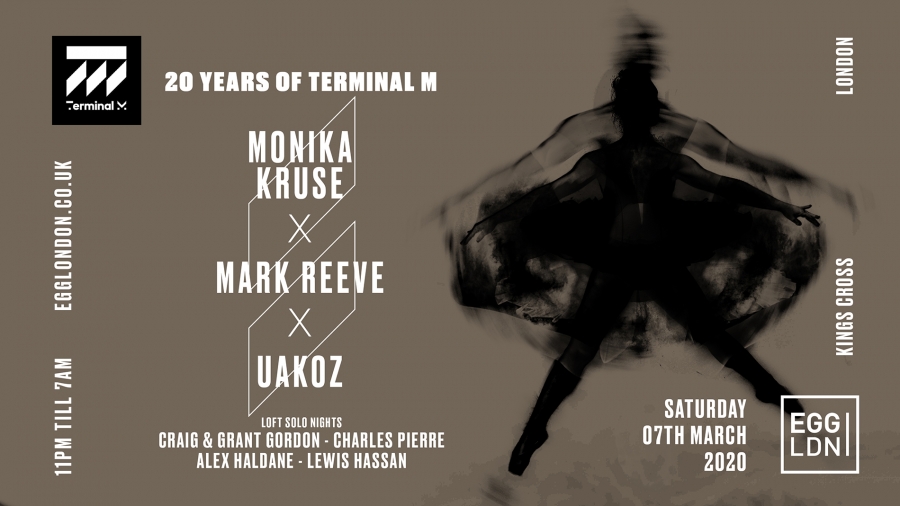 How did the label first started and what motivated you to launch it?

My idea was to have a platform for artists to help them present their talent and music. I wanted to give something back to the music scene. And I also wanted the chance to release my own tracks when I want to and not have to wait for any other label’s release plan or depend on their musical taste. To be independent is important for me. I launched Terminal M back in 2000 with the help of Marc Romboy and I was doing the A& R, making decisions about graphic design and communicating with the artists and Marc’s office organised the distribution for the label.

The first release was ‘Needlehopper/Wavezone’ which I did with Patrick Lindsey aka Voodooamt.

To release your own track is exciting already but to release it on my own platform, my own label was doubly exciting The first release is always special as it’s a dream come true. So I was very happy and it actually went on to be one of our best selling 12“ vinyls on Terminal M.

The first big record that really established the label

The first releases went really well luckily. There were early releases by DJ Rush, Len Faki, Justin Berkovi, Stanny Frannsen aka G Force and the Mix CD series ‘On The Road’, plus the first album by Monika Kruse as Voodooamt which also really took off. The biggest release is ‘Latin Lovers’ one I wrote and produced and released in 2003. It even hit the Top 20 chart in Spain, and Number 1 on the Dutch Dance charts. It has a Spanish vocal and I sampled it from a ‘Song of Zafra Negra’. The original rhythm was completely different and I cut it in a different way to get the 4 to the floor groove and added a funky bassline but the latin flavour is still there.  I still play it  and people request it which is really nice.

Unfortunately my memory is not that fresh… I did a lot of Monika & Friends parties back in the day, but actually it took a long time to change the party and throw a Terminal M party.  I remember in 2010 at Weekend Club we celebrated 10 years of Terminal M. We also had an amazing Terminal M afternoon & night party in  2011 at the legendary Panorama Bar with Andhim, Manon and me playing. Back in the day Berghain and Panorama Bar were closing on Sundays at midnight and our party was the first party which went longer than midnight. When we were supposed to stop, Manon and I started playing back to back and we couldn’t stop playing as the vibe was so good and soon it was early morning. The night manager needed to turn off the speakers to shut down the party but there was still one box playing the track and all the people went to this box and were dancing around it. It’s one of my very special and best moments at Panorama Bar. 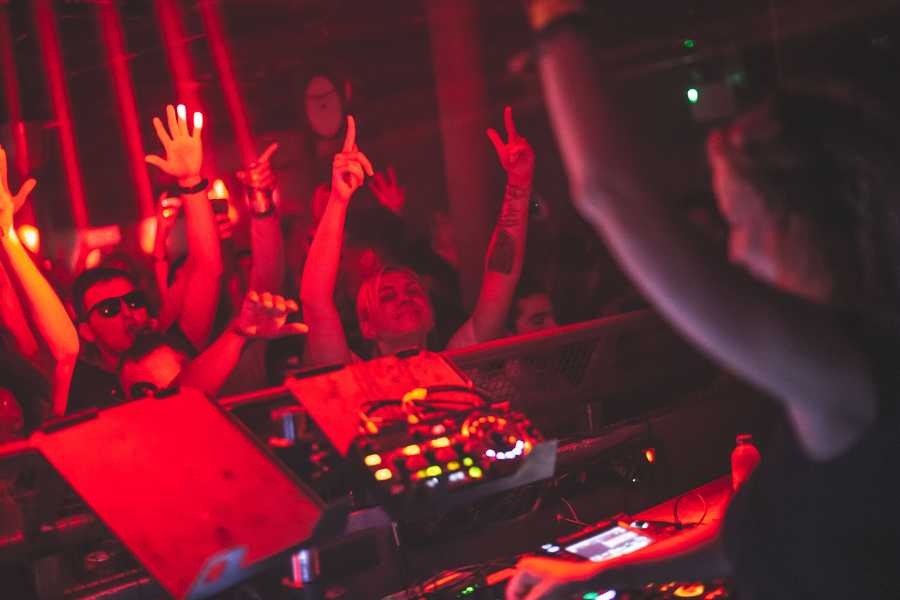 It’s hard to say as back in the day there was only vinyl and CD sales, no digital. The mix CD compilation series ‘On The Road’ sold very well. I mixed 3 all together and Miss Kittin did one as well. Vinyl wise the biggest tunes are Monika Kruse ‘Latin Lovers’ and Monika Kruse aka Voodooamt ‘Needlehopper/Wavez’. The biggest tunes when we went digital are Andhim ‘Boyboyboy’, Methodi Hristov & Noferini, ‘Reflex’ Joyhauser ‘CW166’, Anna ‘I Am One’, Monika Kruse ‘Morgana’, Monika Kruse meets Pig and Dan ‘Soulstice’ Alberto Ruiz Remix, Umek & Matt Sassari ‘Dica’, Alex Mine ‘Lost’ Carl Cox Remix. But we still press vinyl from every release. 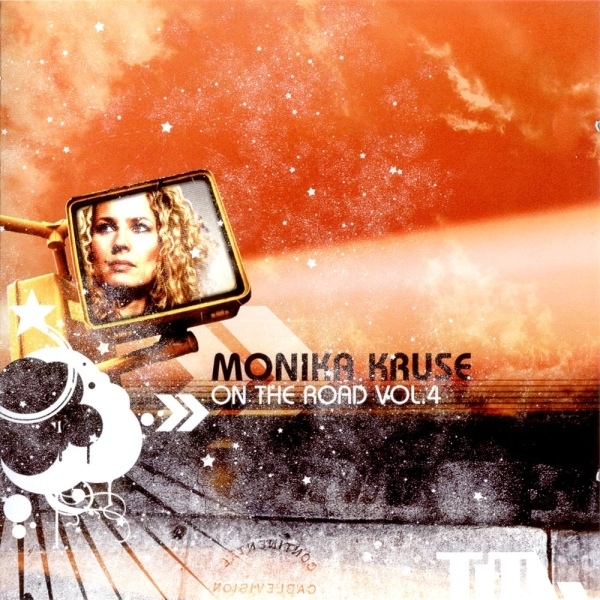 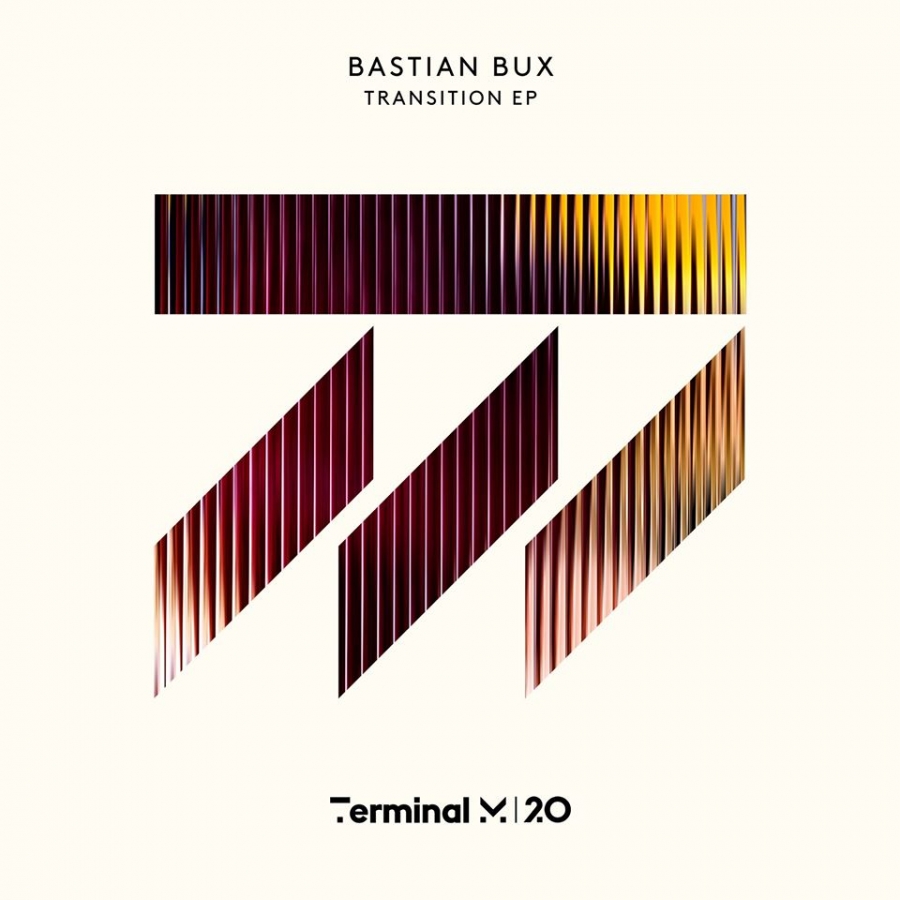 What does the future hold for Terminal M

To celebrate this special year, there will be some compilation releases: ‘Terminal M: The Future’ with tracks from Joyhauser, Alex Stein, Drunken Kong, Methodi Hristov and more. We’ve also got some nice remixes of ‘Gypsy Woman’ by Luca Morris & Mozzy; a remix of my old tune Monika Kruse at Voodooamt ‘Solid State’ by Balthazar and Jackrock, and a remix of Push’s ‘Strange World’ by Joyhauser.

This year there’s some incredible names who will be adding their remix skills including Carl Cox, Adam Beyer, 2000 and One, Kevin de Vries, Thomas Schumacher, Konstantin Sibold and Victor Ruiz.

There’s also Terminal M showcases planned at Nordstern (Basel) in April, Watergate in May and a festival show in Argentina. 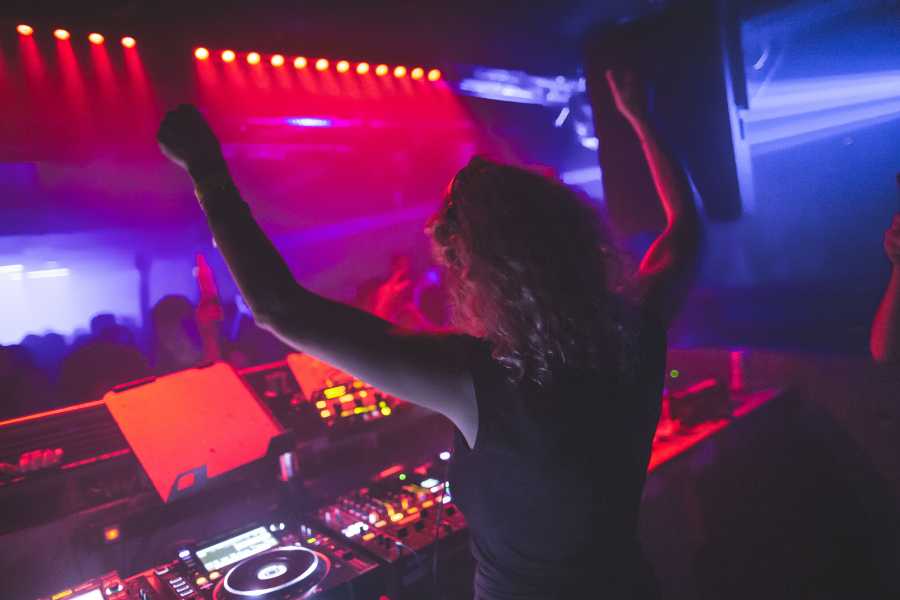