Hailing from Estonia and Lithuania, leading Drum and bass duo, Mean Teeth make their debut at Egg LDN on Friday 20th for Korsakov Music, alongside Audio, Teddy Killerz, Droptek back to back Maztek and Ancient Radius.

Hailing from Estonia and Lithuania, leading Drum and bass duo, Mean Teeth make their debut at Egg LDN on Friday 20th  for Korsakov Music, alongside Audio, Teddy Killerz, Droptek back to back Maztek and Ancient Radius.

With releases on leadings labels like Bad Taste Recordings, Plasma, Renegade Hardware and Neurofunkgrid, Mean Teeth further cement their reputation as the future pioneers of heavy drum & bass. Known for their snapping, minimal style as illustrated on their current release ‘Subtitles’ from the Korsakov Vol 2 compilation and forthcoming ‘Bulletproof’ collab with Akov, expect an evening of dark n’ diverse sounds dipped in funk. 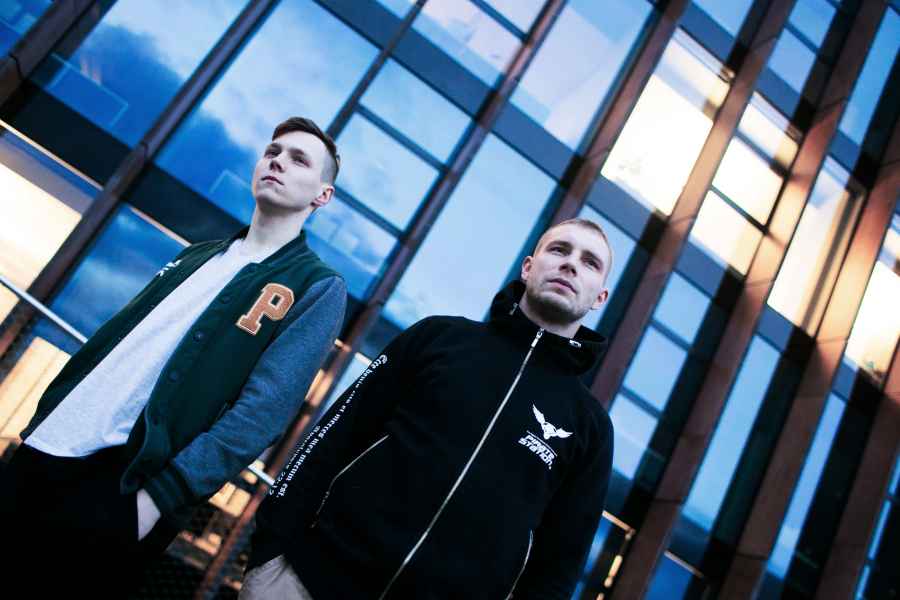 Not much of a castle left nowadays, just a tower on top of a hill, but without a doubt it’s the symbol of Vilnius. Legend says, Grand Duke Gediminas dreamt of an iron wolf, howling like a 100, atop the hill that the tower now resides on. The duke took it as a sign that he should build a city here and so he did, resulting in Lithuanian capital – Vilnius. 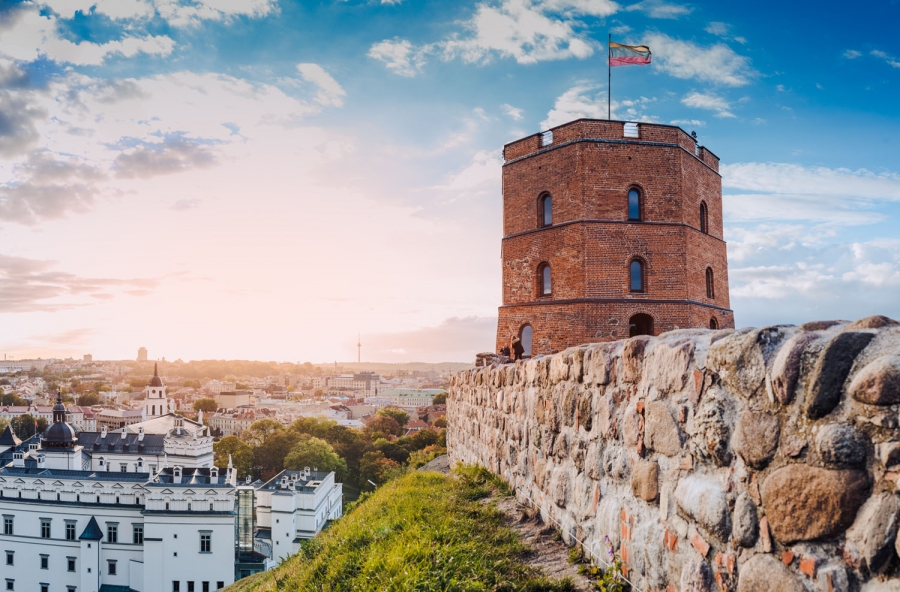 Vilnius isn’t really known for its grandiose buildings, yet our cathedral square has always felt rather massive to me personally. It’s the dead centre of the city, easily recognisable and around 240 years old – definitely one of the most beautiful places Vilnius has to offer. 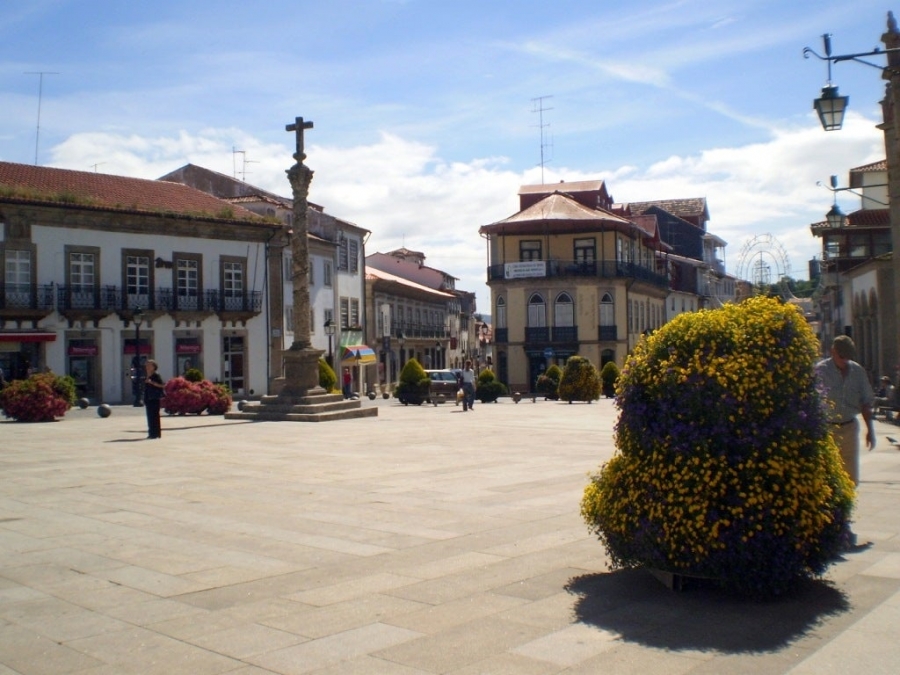 Connecting the old town to the business centre, it’s not so much about the bridge itself that makes it remarkable, but rather what’s around it. Currently undergoing an ambitious renovation, the area around the bridge is set to host a skatepark, numerous outdoor volleyball and basketball courts, a rollerblading track, a gorgeous terrace overlooking the river and the old town, a park and best of all, the newly opened club TIltas, situated just underneath the bridge. Tiltas is a club that stays true to rave culture while keeping it classy and professional. 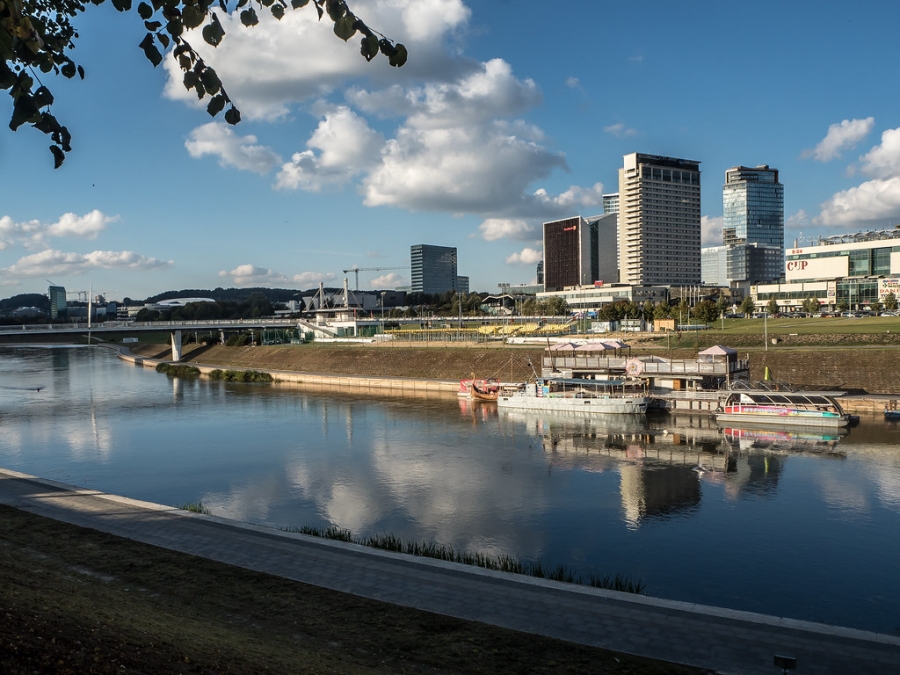 Situated in the middle of a full-blown forest, this park venue has seen things others can only dream of. Thousands upon thousands of people, young and old, singing in unison, the biggest local stars and even the likes of Kygo, David Guetta, Lady GaGa and many more have performed here. The park offers a range of activities, from cafes, to rollerblading. It even has its own amusement park! 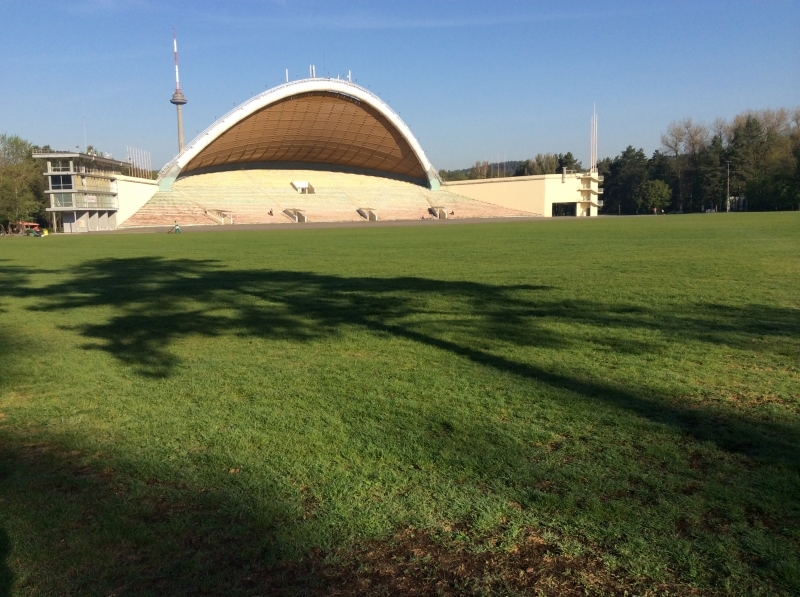 The Old Town of Vilnius

The most beautiful part of Vilnius to me is undoubtedly the old town. Narrow streets give way to historical buildings, secret passages lead to cosy dining places, churches marble roads and lots and lots of greenery. There’s a lot to see here, but it never feels like the city is rushing you to move. On the contrary, Vilnius feels very inviting and welcoming, just waiting for you to dive in and explore. 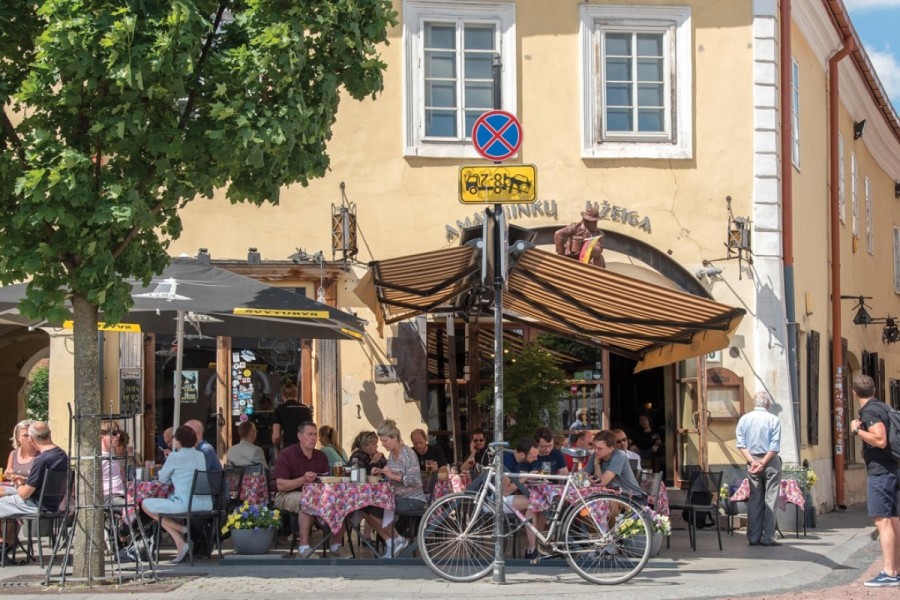