Before Lily takes over the Decks at Egg LDN on Friday 6th March, she has picked some gems to feature in her select cuts! Check them out.

Having held down the Saturday night residency on Ibiza Global Radio for two years now, and with a North American tour under her belt, Lily Rivers is one of this year’s ‘Ones To Watch’.

She’s also racked up shows at international events with highlights including ADE, Eden in Ibiza, The Warehouse Project Manchester, Ireland, Marrakesh and Iceland and has been hotly tipped by Mixmag and Live Nation. Paving her own path and staying authentic to herself, Lily continues to grow and is set to release her debut track very soon.

Ahead of her show alongside Danny Avila on Friday March 6th , she shares her Select Cuts. 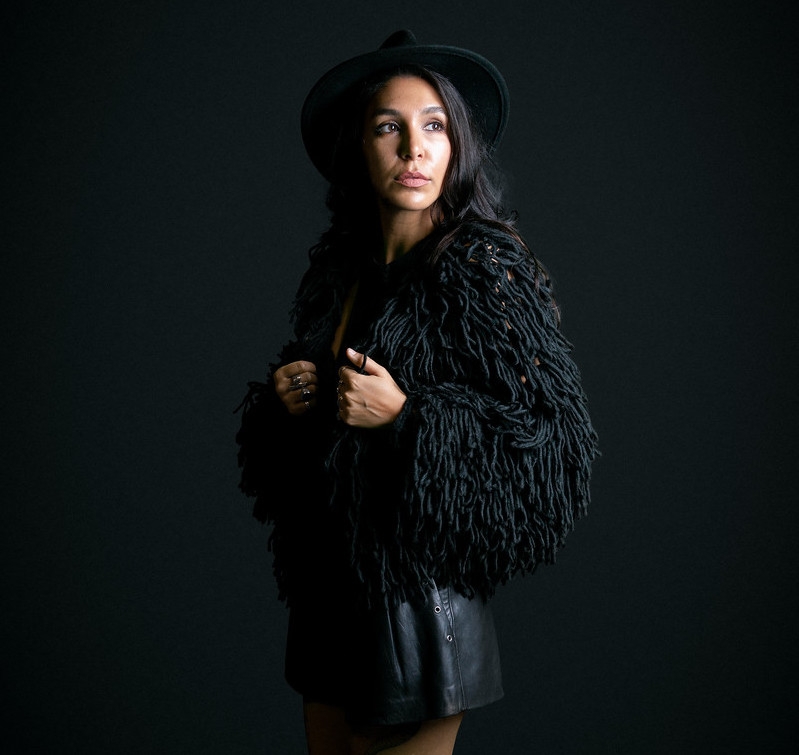 Everything he makes is pure magic and its a great opening track for a dance floor, with a such a great bassline.

I’m so grateful for the music they produce. If you haven’t watched their Cercle live show, you need to as it’s awesome. Being an 80s baby I love the dirty synths on this track. I just visualise being on the set of Blade Runner.

A friend introduced this track to me and I’ve been hooked ever since. Really gives me a nostalgic feeling of Aphex Twin, beautifully produced, deep and intelligent.

Well this track is special to me for many reasons. The Original of this was one of the first house tracks I loved. I think it was 2001 when it was released, and the video imagery stayed with me for so long I could never get over it. Also to then play the CamelPhat Remix in a club in LA last year felt really weird and surreal like I was in a dream…it was so trippy, I had wished for that moment all those years ago.

‘Running’ Tales Of Us Remix - Moderat

Wow. This forever will be one of my favourite tracks to play. It provokes such emotion, slightly haunting and is so beautiful and just gets everyone in their feelings. Goosebumps too. Love ending my set with this.