I first heard this song at the Sound Factory, Frankie Knuckles held a residency there in the 90s. That was early on in my clubbing days and one of the most optimistic times of my life.

If there was a shortlist for the definitive sound of NY dance music, Levon Vincent would easily be on it. From his 2002 debut onwards, Vincent’s productions and DJ sets have set a high water mark for tripping, rough-and-ready immersiveness.

Behind musical classics like “These Games,” “Double Jointed Sex Freak” and “Man or Mistress” on his own Novel Sound, or “Late Night Jam” for Ostgut Ton, his minimal but on-edge, dubby but snarling sound is leading the charge and once you’ve found your way into Vincent’s music, you won’t want to leave. With shows across Europe, the US and Asia and a standout 2019 album “World Order Music” exploring a palette of classic ‘90s NY rave sounds in the only way he can, don’t miss his set on Saturday February 1st flanked by Truncate and Egg Resident Kyle E.

Here Levon shares the sounds that have shaped his musical journey. 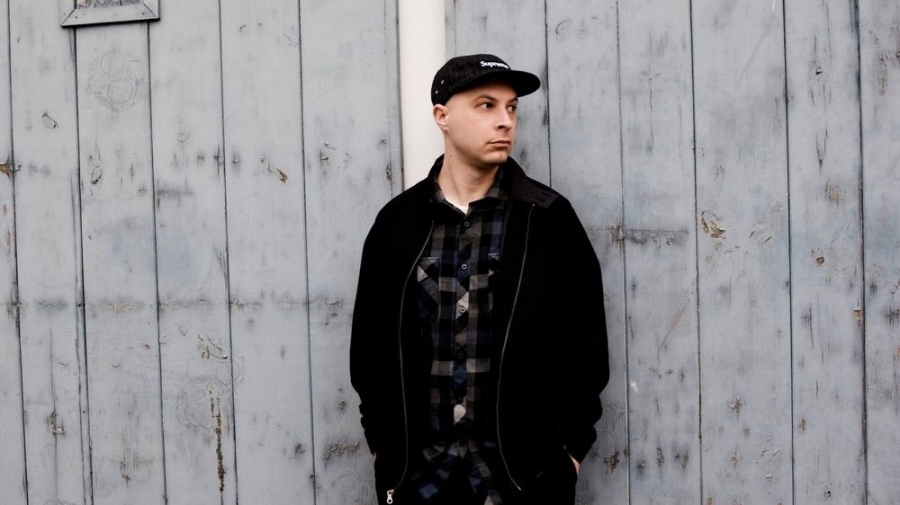 Art of Noise- Moments in Love / I first heard this song on the radio, and it really opened my eyes to the idea that you could make instrumental music, that music did not have to be with vocals. Soon after, I bought the Rainforest by Paul Hardcastle, and both of these records inspired me greatly. Not just the great songs- but the concept of popular music which was instrumental and longer than just a few minutes.

I have to name both the Jungle Brothers - I’ll house you and Royal House- Can you party? As one is a derivative of the other. I first heard Red Alert play this on the radio, I must have been 13 or so… Whenever “Batdance” was big…It got a lot of airplay, as did French Kiss by Lil Louis. I wasn’t able to go clubbing yet, but these records wet my palette and got me interested in the idea of DJing as a career. It would only be a couple years later that I started going out to parties. Lucky for me you only had to be 15 in those days to get in to the clubs in NYC.

Palladium- Weather Report / This one is so damn up-lifting… Really sounds like walking on clouds. I have been listening to it for decades and I love it as much now as the first afternoon I heard it.

This is an Arthur Russell record. I always heard this record in the 80s, and thought it was cool. It has an interesting legacy for me because it was a song that I knew and liked, but I did not find out who it was for several years later-only 8-10 years after I heard it did I find out who it was. I had some records from Sleeping Bag in the 80s, I was into freestyle music, Arthur Baker, Information Society etc... but I had no idea who Arthur Russell was, how big his contribution to music was, until around Y2K when they started releasing his personal archives etc… If you’ve not seen the documentary about his life and contribution to music, I recommend it.

The Whistle Song, Frankie Knuckles / I first heard this song at the Sound Factory, Frankie Knuckles held a residency there in the 90s. That was early on in my clubbing days and one of the most optimistic times of my life. There are a lot of genres and sub-sects of house music, but what really speaks to me is this classic style that merges the elegance of be-bop with the streets. The sound of the Nu Groove era, and songs by BlueJean etc…