Well I could say Stevie Wonder ‘As’ for the overall beauty of the piece but it would be too easy I guess,so i’d say ‘Keep It Up’ from Milton Wright just for the 2 bars sketchy synth lick that come at 20 second in the track.

One of the shining lights of the 90’s house scenes along with production partner Junior Jack, Kid Crème has been keeping the dance floor jumping ever since with recent headline sets at leading clubs and festivals including Pacha (Ibiza), Corona Sunset Festival, Summerdayze and Tomorrowland.

Twice awarded as ‘Best Newcomer” then “Best House DJ’ at the seminal Ibiza DJ Awards, many of his bass heavy sounds and tracks including the remix of Shakedown’s At Night’ have never left the boxes of discerning house DJs. After a break in releasing new music, the Kid is back and expect some Exclusives when he turns up the heat alongside Bob Sinclar on Friday January 31st. 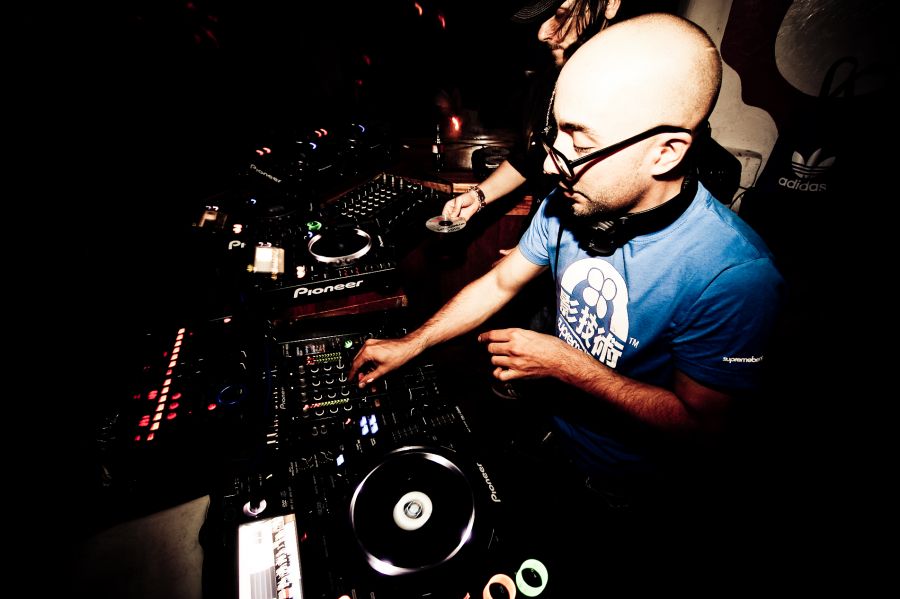 From my House music producer perspective I’d say George Morel ‘Let’s Groove’ (1993) or Todd Terry ‘Jumpin’ (1994). Heard in a club Called “Vaudeville” located in the centre of Brussels. This always remind me how we were able to dance on Todd Terry and George Morel but also Joey Beltram ‘Energy Flash’ or even Slam ‘Positive Education’ all in the same night simply calling that a House Party. Now considering my early years, being a Hip hop kid from Brussels, traveling to London in 1990 had a huge impact on me. And especially diving into the Hardcore Breakbeat scene. As, even if I’m known for producing House Music, surprisingly Hardcore Breakbeat then later Jungle as been a founding experience for the rest of my career. I know it doesn’t make much sense, but that’s true I’m afraid.

There is no track that inspired me to “get into music” really. Music, like any form of “artistic” practice, is often just a compulsive act of doing something you like so much that you spend 8 hours a days 7 days a week doing it. Then people start sitting closer to you and you understand that you are probably doing something good enough to make a career out of it. 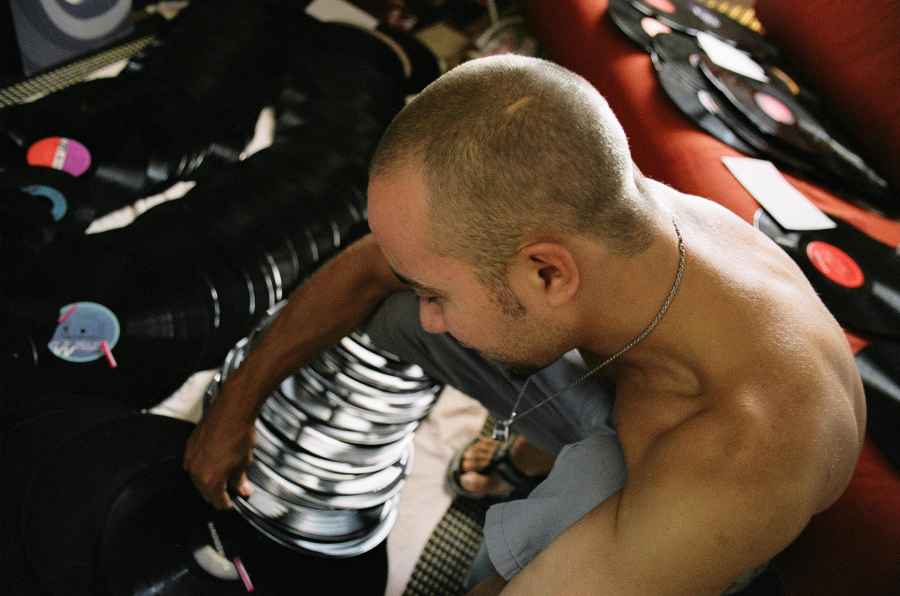 Ouch don’t know really, depending on the party, the place, the crowd it can go from Riton ‘Hammer of Thor’ to The Vision ‘Heaven’, Armand Van Helden ‘The Boggie Monster’ to &Me’s Remix of Damian Lazarus ‘Vermillion’. My favourite track changes every three minutes during my set.

Well I could say Stevie Wonder ‘As’ for the overall beauty of the piece but it would be too easy I guess,so i’d say ‘Keep It Up’ from Milton Wright just for the 2 bars sketchy synth lick that come at 20 second in the track. If you ask me tomorrow I’ll probably give you another answer. I’m into obscure rare funk and disco those day. Heavilly digging dodgy Russian website. Oh Lord…

Oh that one is easy ‘God Made Me Phunky’ from Mike Dunn (1995). Since the very beginning when I started touring the globe with Junior Jack, from our first gig in Ministry of Sound to Tomorrowland, from our residency for Defected in ibiza to the shittiest gig in the middle of Siberia, we used to close our set with that tune. For that reason and also the fact that it’s actually a great track, it’s never left my crates. And I still sometime close my sets with it.