With a style that ranges from deep underground NY Garage n’ throbbing underground house to main room house music to straight up disco and funk classics, Nick truly revels in the diversity of house music. As one of the UK’s most respected house music DJ/Producers, whose recent releases include ’Do Me Right’  and ’When I’m Around U‘ on his Things May Change label, Nick has released on leading labels such as Defected, Hed Kandi,Tribe, Tony  and many more.

Getting us in the festive mood he shares some of his City’s Finest spots.

I absolutely love living in Sheffield and it has some great plus points, firstly being right on the edge of the Peak District National Park, I’m a huge fan of the great outdoors and also an avid mountain bike enthusiast and like to get out as much as possible which is possible almost all year round weather permitting. I’m extremely lucky as there's some fantastic rides and trails right on my door step.

Walking in the peaks is another one of my favourite things to do on a weekend off,  exploring new walks and taking in the beautiful scenery. 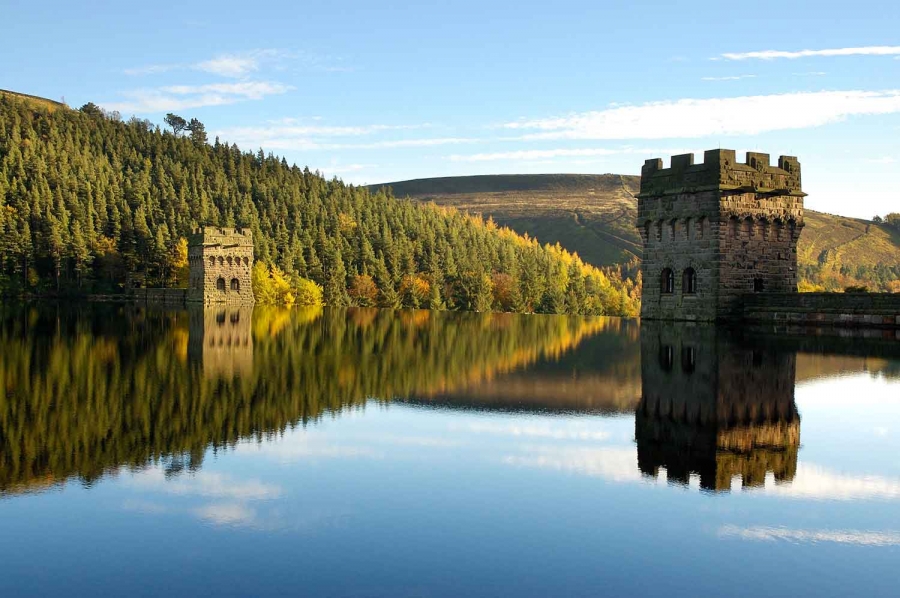 The little villages scattered around the Derbyshire peaks have some of the most rustic pubs, serving up good hearty home cooked food perfect after a long day out. 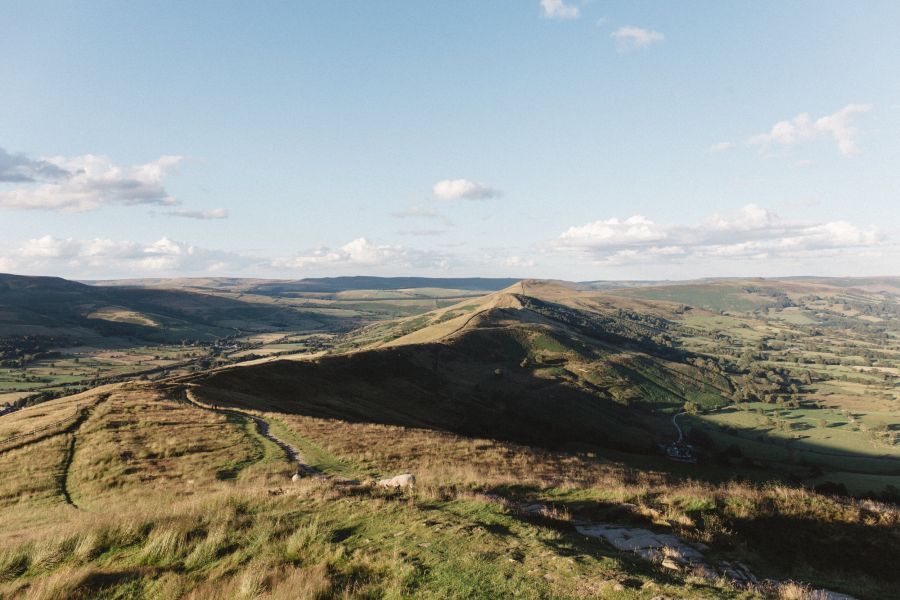 Over recent years Sheffield has been graced with some fantastic Street artists and brought life to tons of the city's otherwise colourless thoroughfares and gable ends. I can highly recommend the Sheffield Street Art trail starting at Site Gallery, which takes you to 10 of the finest murals that dot around the city centre. Head to Street Art Sheffield for the full map and details.

For me it's all about a great home cooked Sunday roast dinner even more so after a Saturday night gig, hit the pub Sunday mid afternoon for a few pints of local ale and gorge on a roast complete with some home cooked Yorkshire puddings (essential) then crawl home and roll into bed. Local spot The Rising Sun serve up a very tasty roast that’s run by a local microbrewery and they always have a great selection of ales.

Further afield is the Ye Old Nags Head in the heart of the peaks in the picturesque Castleton, and in the winter months grab a seat by the log fire kick back with a few mulled wines. They serve a Veggie roast dinner to die for too!

For live music there's another great pub The Greystones right on my doorstep (can you see the reoccurring theme here ‘pub’ ) run by the popular Thornbridge brewery outfit with a great room for live bands and artists called ‘The Backroom‘ showcasing a very wide variety of music styles. Worth well a visit for its decent grub and beer to boot. Catch Ben Watt from EBTG fame there 4th March 2020! 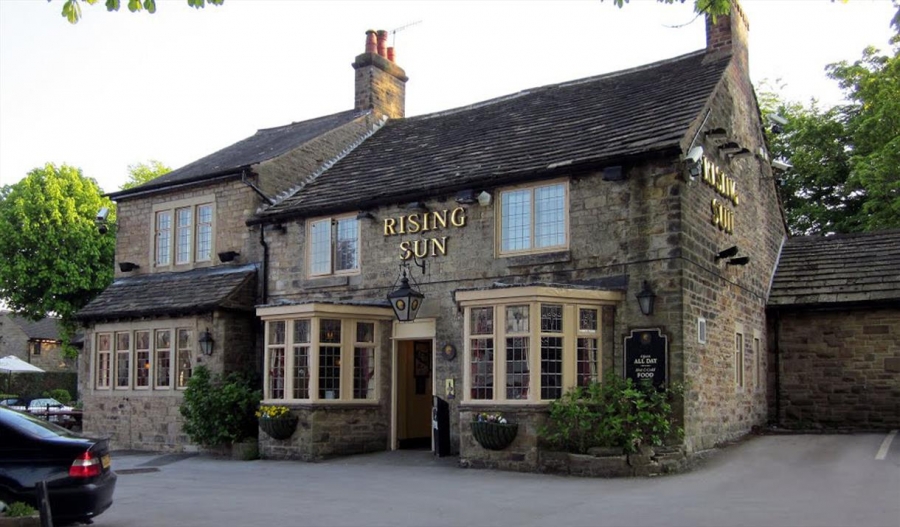 Not what it used to be as most of the stores have sadly closed their doors. Warp Records was the main hub/shop/label which catered for all aspects of indie music including the underground house sound and beyond. Now really all there is is a shop close to my home called Record Collector that’s been there since forever 1978! When I was at school in the early 90’s I used to spend my lunch breaks digging in the crates, and it has a wide variety of music if your lucky enough to have a few hours to browse you can find some gems. 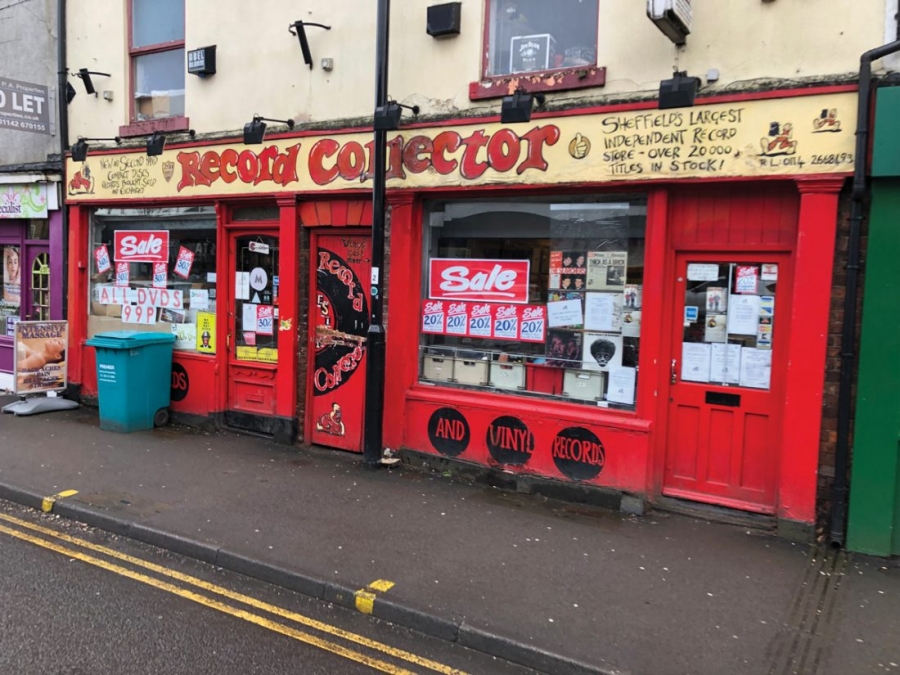