"Get To Know" Lee Ann Roberts

Yes, and I'm super excited for my debut this weekend! I remember coming to Egg many, many years ago and ever since it's been on my list to play. You can expect high energy, mixed with old and new flavors

Making her debut on Saturday 19th March will be Lee Ann Roberts. The Amsterdam-based, South African-born artist has become a prominent force in the global techno scene thanks to her fierce determination and vibrant creative touch. She leads with her own NowNow label – a self-reliant platform which nods to the South African colloquialism meaning ‘soon’, a call to surrender to the moment and follow where the music takes you.

Before her 1st appearance this Saturday, we caught up to discuss music, DJing, life, and the future. 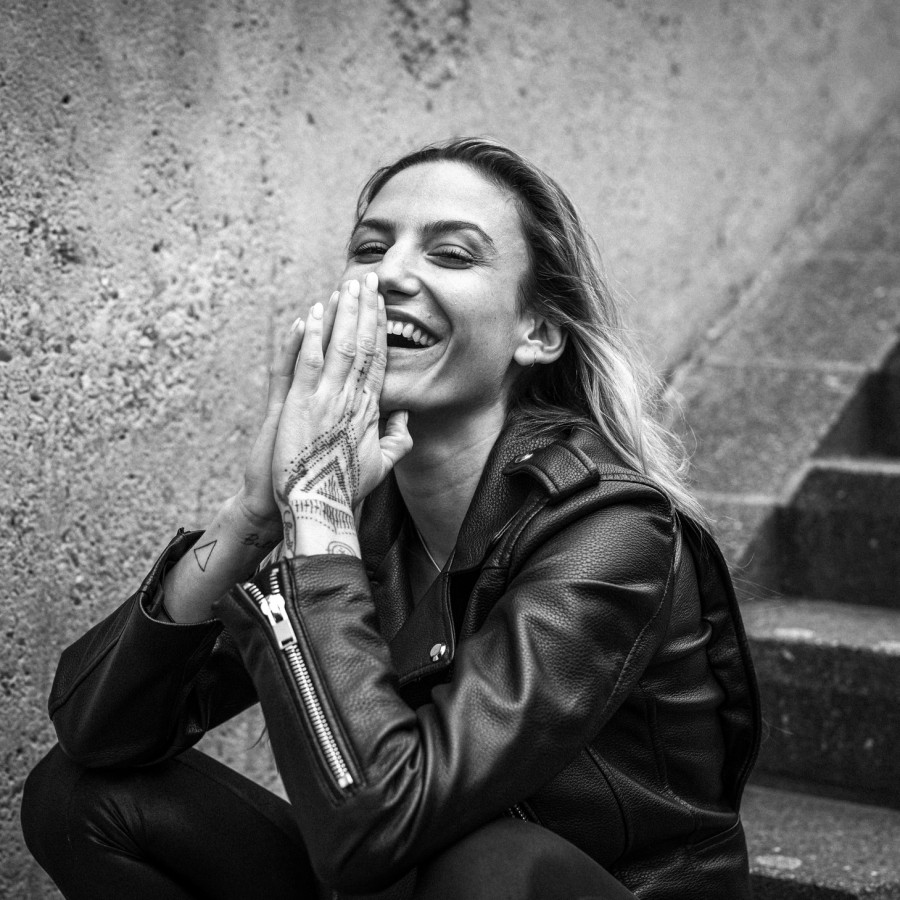 "Get To Know" Lee Ann Roberts

Egg London: I want to kickoff this "Get To Know You" feature by talking to you about your past - I found reading parts of your bio fascinating and wanted to see if we could get some highlights from previous parties you used to go to in your hometown?

Lee Ann Roberts: Hey guys! Thanks for having me.

Yeah, I grew up in the rave scene back home. My boyfriend from back in the days was putting on one of the best underground events in South Africa, which gave me a rare insight into the industry and made me get to travel the country going to all the best shows. I have always been a huge music fanatic, so I attended most festivals and also got to experience the legendary club 330. The club has been closed for many years already, but in 2016 I did get to play the '330 Rewind' party, which they do once or twice a year to keep the memory alive. It was honestly a spectacular experience. The great thing was I was introduced to so many great artists along the way, which I'm still friends with today.

Then later I discovered my love for Psytrance and was a part of that scene in Cape Town for several years. I must say, Cape Town Psytrance parties are some of the best in the world, with the best atmosphere i have ever experienced, memories that will last a lifetime. 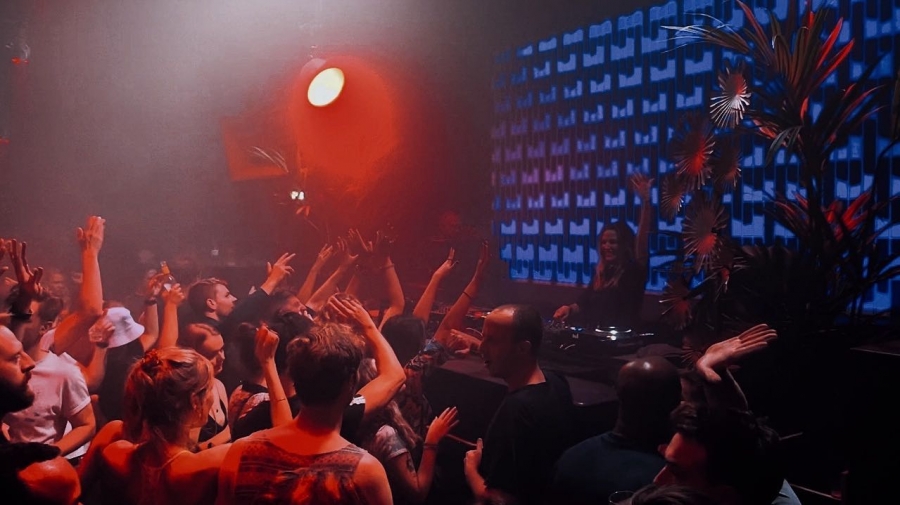 Egg London: I see you started your career by launching a radio show called "The Heat" on Mutha FM. How long were you running "The Heat" and when did you decide it was time to move to LA where your journey in production started?

Lee Ann Roberts: I had my radio show in Capetown for just over a year, before I got a contract with Wilhelmina Models in LA, making me have to move there for 4 and a half years. After a year in, I found myself putting all my energy into my first love, which was music. I ended up following through with studying Ableton, which I had been wanting to do for ages, and then venturing into the LA techno music scene. 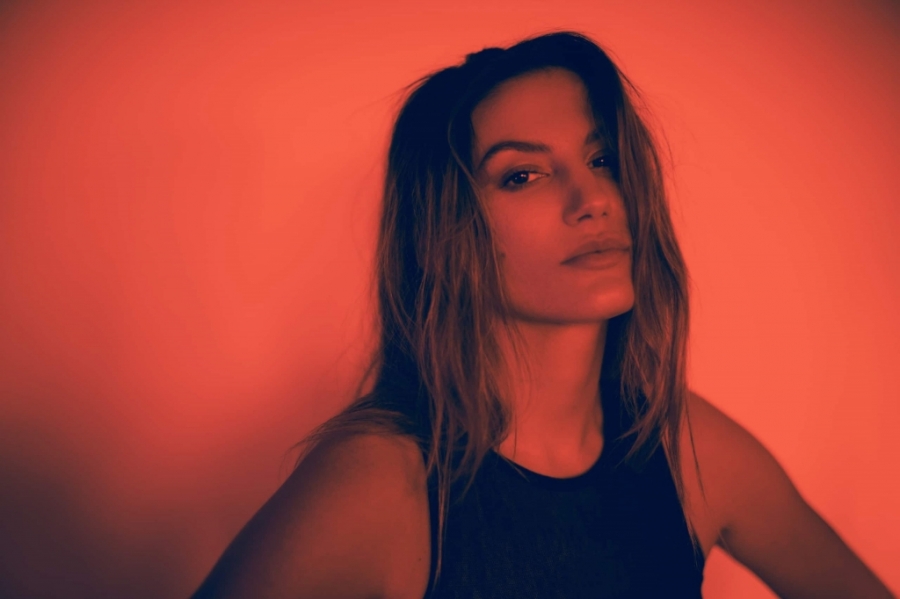 Egg London:You've taken a lot of inspiration from the Jimi Hendrix era of psychedelic rock and have imprinted a part of that into your music along with staying grounded to your native African roots. How did this come about and how have you been able to combine this with your unique sound?

Lee Ann Roberts: I grew up being a huge Jimi Hendirx fan! Obviously that doesn't mean im going to put insane guitar feedback in my records, haha. However, his music always puts me in a certain mood; it's very hypnotic for me. I always try to create a similar feeling with my own music, where I try to create an amazing few minutes of escapism, really trying to do my best to create that amazing transcendent feeling that music can give. 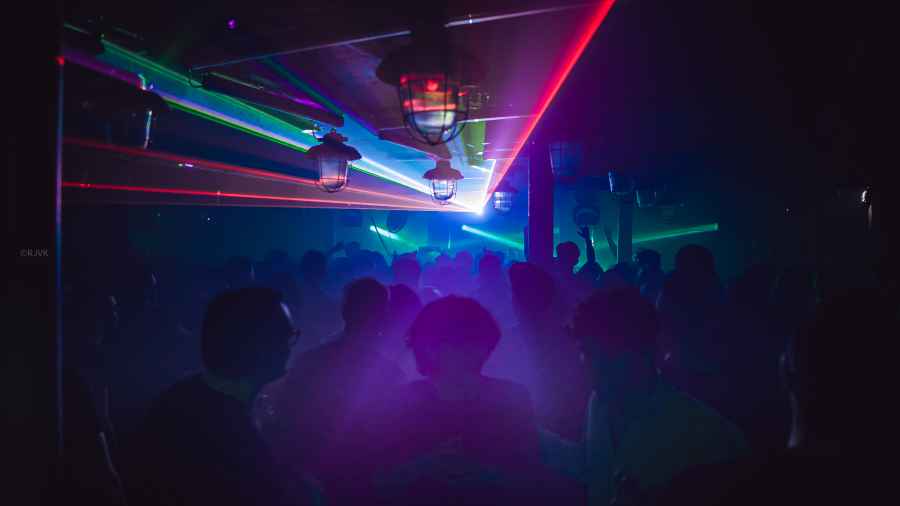 Egg London: Now turning to DJing, over the last year or two, you've started to make movements in the music industry; your calendar is filling up quickly - how have you coped lifestyle-wise, and what emotions does this bring you?

Lee Ann Roberts: It is indeed, and I'm super grateful and excited to embark on this journey!

During the pandemic, I spent most of my time in the studio. I kept my head down and didn't leave the house. It's not all glamorous so I try to stay healthy and keep balance. But keeping the balance can be tough, as when i'm not traveling, I'm in the studio, or working on the label. I'm still running NowNow myself, so at times it's quite stressful. But it's all very exciting and I'm super happy to be laying down the foundation. 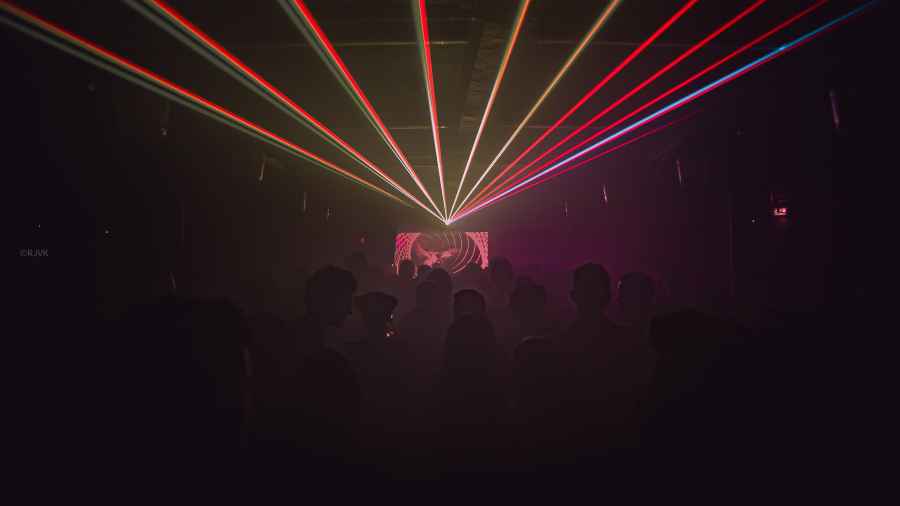 Egg London: With your current sets & from previous shows, you seem to have a lot of energy when DJing, can this affect what you're going to play? Or do you simply let your energy take hold and react accordingly - flowing with the same tracks you chose to play?

Lee Ann Roberts: I have a lot of energy naturally. My friends like to call me the duracell bunny, haha! But no, it doesn't affect what i'm going to play. I try to feed off the crowds energy and go in a direction that works with how they are feeling. I guess reading the crowd is very important, and if you get it right, you can feel which way to go. 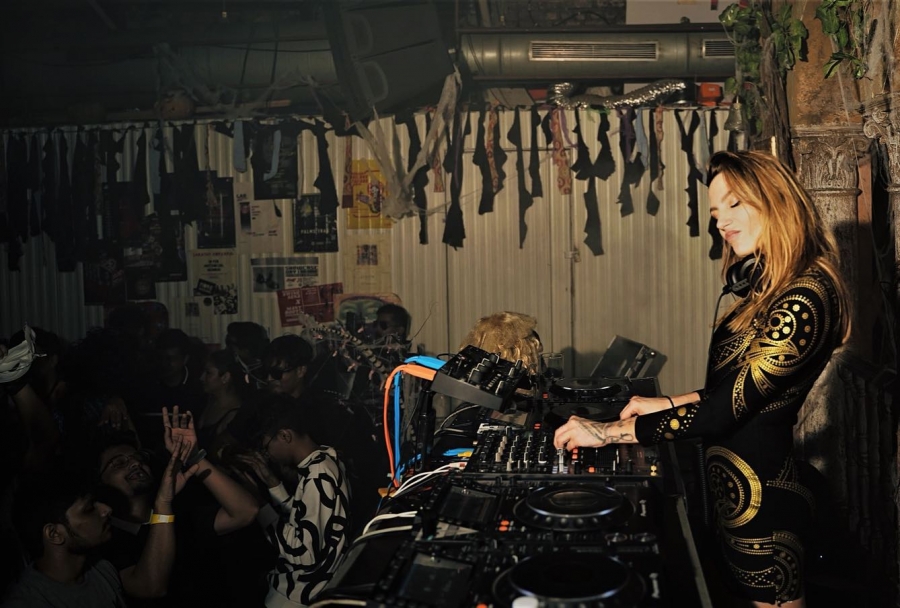 Egg London: When we do interviews like this, we always like to ask the artists some questions about their experiences in the music industry. We would also like to know about your life beyond the music scene - what things do you enjoy doing in your spare time?

Lee Ann Roberts: I love to learn new things, be it studying something new or just reading up on random things or subjects. I am hugely passionate about the environment, health and fitness - obsessed with running and yoga. I love to snowboard and surf when I'm in places that allow it. Love a good laugh with my friends, but I also definitely won't pass on a good series or book :) 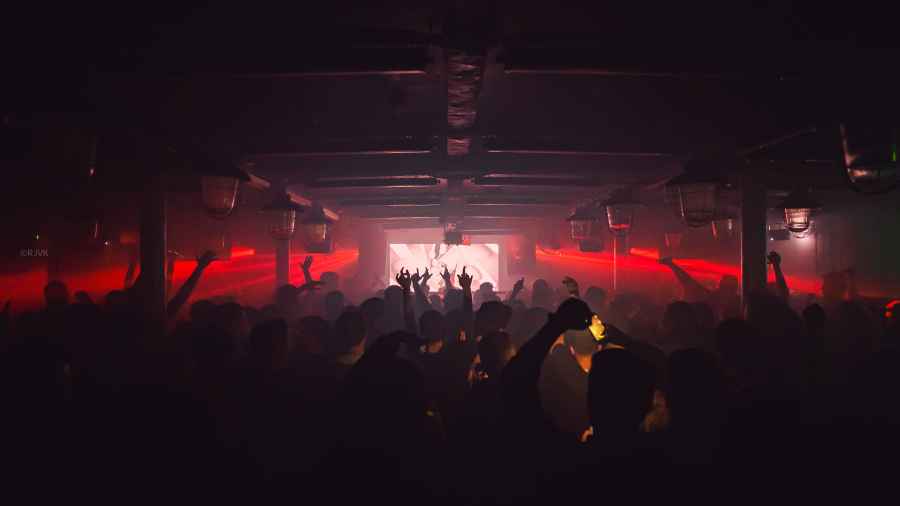 Egg London: Finishing off this feature - you'll be playing Egg London on Saturday 19th March, making your debut. What can Egg LDN and our customers expect on the night?

Lee Ann Roberts: Yes, and I'm super excited for my debut this weekend! I remember coming to Egg many, many years ago and ever since it's been on my list to play. You can expect high energy, mixed with old and new flavors, with a lot of bounce and heavy grooves, but still quite playful. I will also play some unreleased tracks of mine and some which will be released on NowNow this year, to add some mystery. Thank you and can't wait to see you all very soon! 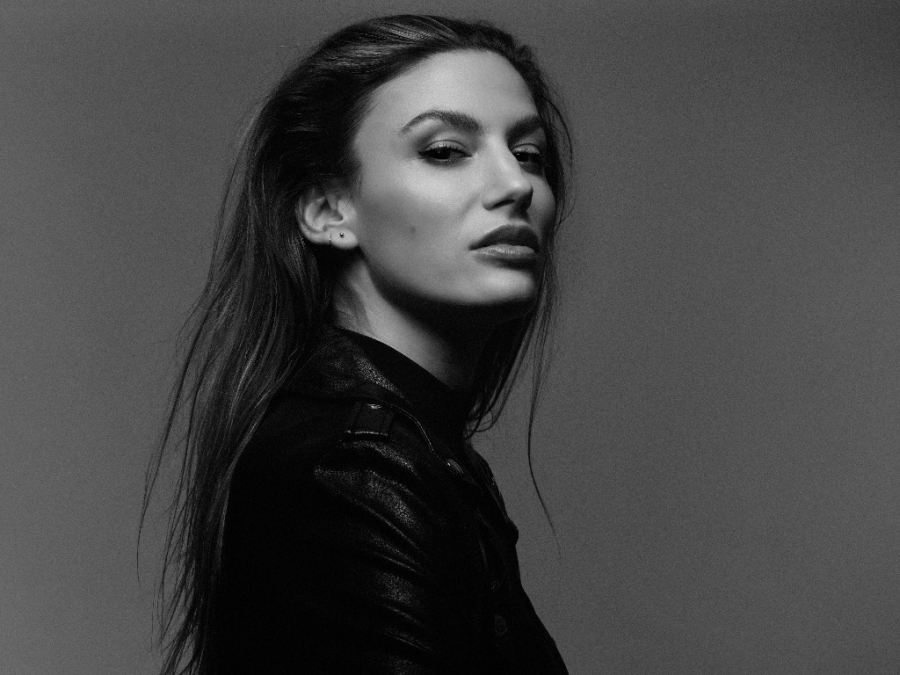