Berlin is a good city to catch up with some Asian food, especially Vietnamese and Chinese food have a big history in the city. From top end to budget you can find all kinds of asian food.

One of the leading lights of the original Frankfurt Techno and House scene, Dorian Paic has lit up clubs such as Music Hall, Sven Väth's legendary Omen, the cult XS  club, Monza and Robert Johnson in Offenbach.

Hugely influential on the sound of his city from the decks and the counter of record shop institution Freebase as well, Dorian is also part of Sven Väth’s Cocoon family opening for him in Ibiza and beyond. A producer is his own right, Dorian also runs his own Raum Musik, and has headlined some of the year’s biggest events in the shape of the Sonus, Mysteryland, Timewarp and Off Week BCN festivals.

“His mind had been inflamed already years ago. For the intensity and ecstasy that could be found in the clubs in the early years. For the strange mixture of people from all social levels and ways of life and for the taste of the smoke coming from the fog machines. And, of course, for the music. “ 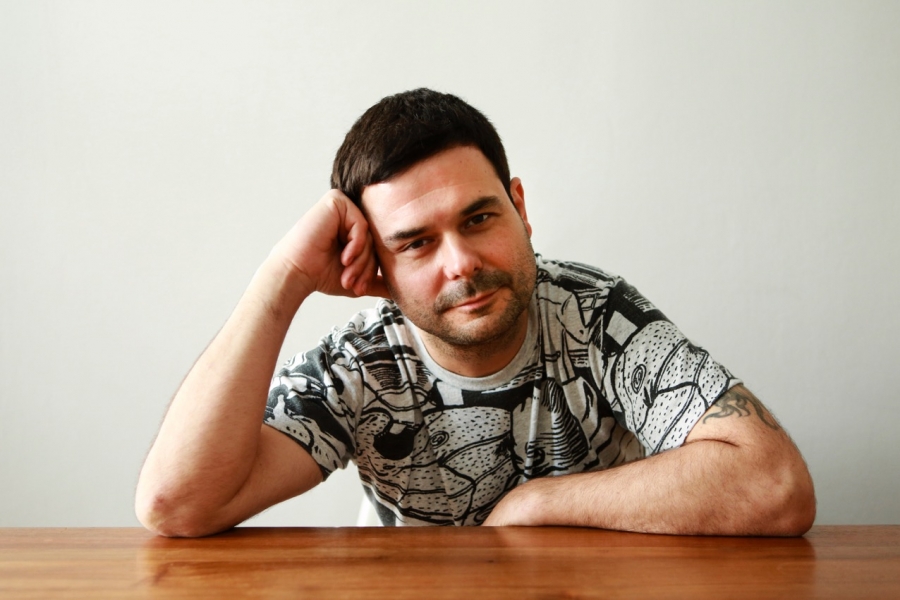 One thing that you should definitely do in Berlin is record shopping, as I don’t know of any other city in the world by now, that’s offering such a large amount of record shops. The list is long and all of them are good and have their particular sound in some way. A few ones that I would like to mention though are the following: OTG / Off The Grid distribution in Gräfestrasse, Hardwax of course as they were the first ones, Sound Metaphors and Bikini Waxx, which are all located in Kreuzberg and basically are kind of of next to each other, which makes visiting them quite easy. Besides that you have Space Hall, which is also located in Kreuzberg and then Audio In, HHV, Elevate Record store and Mitte Musik all located in Friedrichshain and KMA 60 that just recently opened it Neukölln at Herrfurthplatz. All of them are worth a visit! 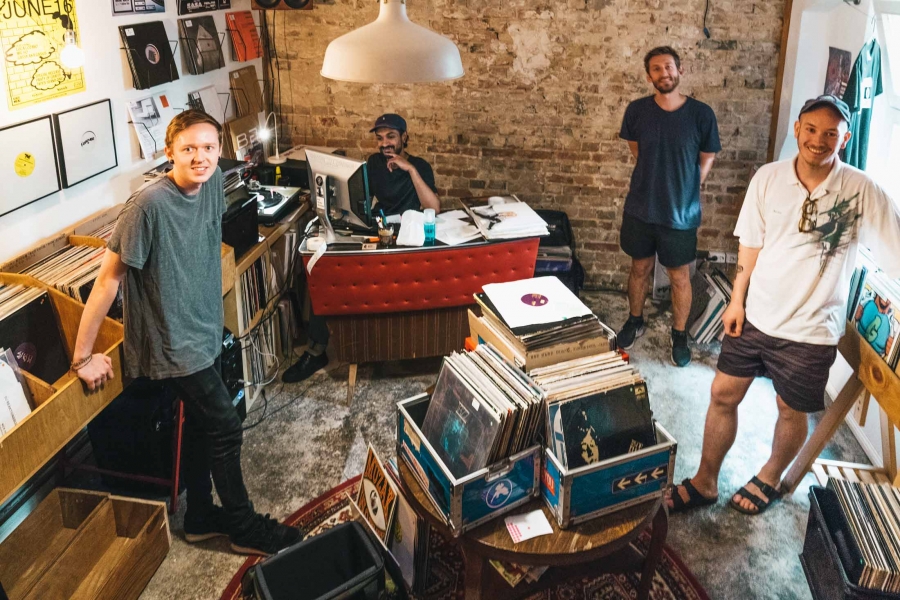 Parks- Hanging out in summer at Humboldthain

I live in Prenzlauer Berg, close to Mauerpark, but with the open air karaoke going on there during the weekends and now with the new houses built right in one part of the park unfortunately, it’s just too busy and not really relaxing to spend time there during the summer months. Therefore I would recommend Humboldthain as it’s just so much bigger than the quite popular Mauerpark and it just offers so much more space and privacy. Even in the peak of summer you will always find a nice and chilled spot to hang out, do a picnic or whatever you like to do in the sun. It is located right next the S Bahn station Gesundbrunnen and in case you like meat you can also eat a typical Currywurst at Curry Baude that’s right at the entrance of Gesundbrunnen Shopping centre. 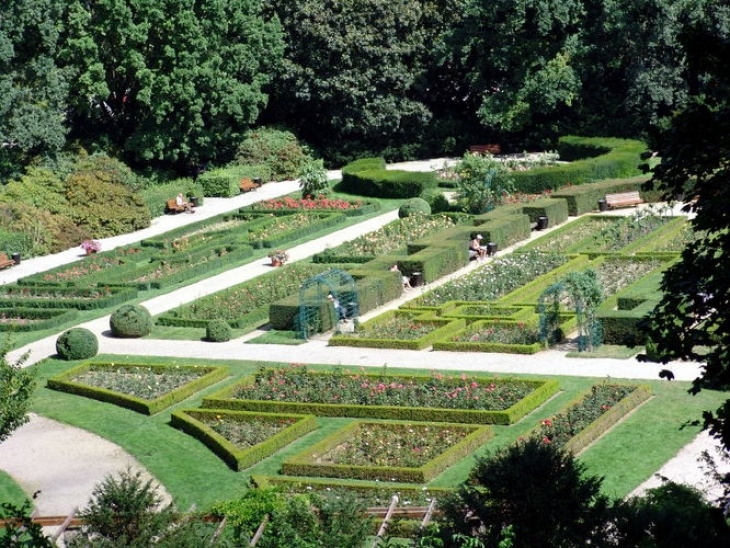 Berlin is a good city to catch up with some Asian food, especially Vietnamese and Chinese food have a big history in the city. From top end to budget you can find all kinds of asian food. I would recommend the restaurant Hot Spot in Eisenzahnstrasse as for Chinese. A very good selection of German white wines plus the very tasty food just makes the right balance. The wine is a bit more expensive though but in general food is cheap in Berlin, apart from a few places, so you can just go out there and try something. Miss Saigon in Kreuzberg as for Vietnamese and Mayflower in Prenzlauer Berg and Ming Dynastie, located right next to Jannowitzbrücke, as for Chinese are also both good picks at least for my taste

In case you want to visit a museum during your stay in Berlin, then Martin Gropius Bau always is worth checking. Located in Kreuzberg it is quite easy to get there and their exhibitions are always nice more or less, depending on your own personal taste. I enjoy going there from time to time and to see some artist or exhibition that I like.

Berlin also offers a big variety of live music and currently I have the feeling that this trend is even increasing. A place that I enjoyed a lot while visiting it, was the club A Trane located in Charlottenburg. They always have very good artists performing there and sound and ambiance of the place is always nice, so in case you are up for checking out a bit of live music, then this would be my recommendation for you. 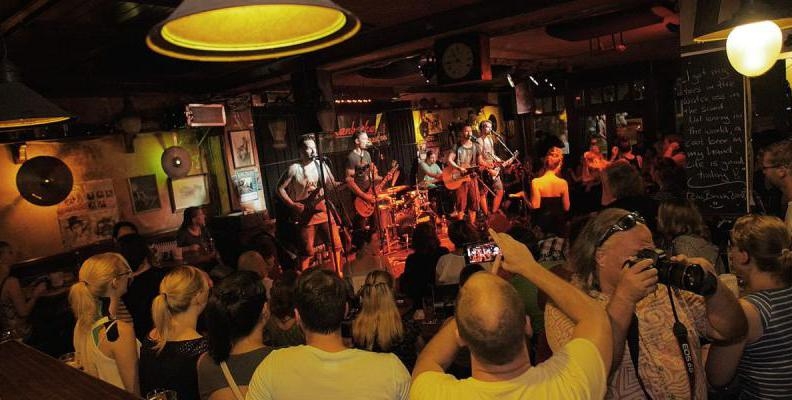