When I was growing up The Lion King was huge. People know the story everywhere in the world and it is loved by people of all ages. Being part of this opportunity while remaining authentic to my sound is a big acknowledgement.

At first listen, it might not appear that Gqom’s minimalist, bass-heavy sound would take him from the Clermont township in Durban to commanding dance floors in Europe and Asia but DJ Lag’s superb production skills have played a big part in transforming this sub-genre of house into an innovative sound on the global scene.

Enjoying huge props currently for his ‘My Power’ track on Beyonce’s ‘Lion King:The Gift’ album, this Gqom sound pioneer has taken the global stage by storm over the last 3 years. Still only in his early 20’s, DJ Lag has racked up sets at the Sonar Festival in Barcelona, Poland’s Unsound Festival, Seoul’s Cake Shop and Afropunk NYC as well as circleinf the world twice over with his #GqomIsThePresent Tour. Coupled with a residency on Rinse FM,  two EP's on London's Goon Club Allstars label under his belt, DJ Lag is just getting started and we get to know him as he joins Night Slugs founder & DJ/Producer, Bok Bok, Ikonika, Scratcha DVA/DVA Hi:Emotions, Girl Unit, Sweyn Jupiter and Manara. 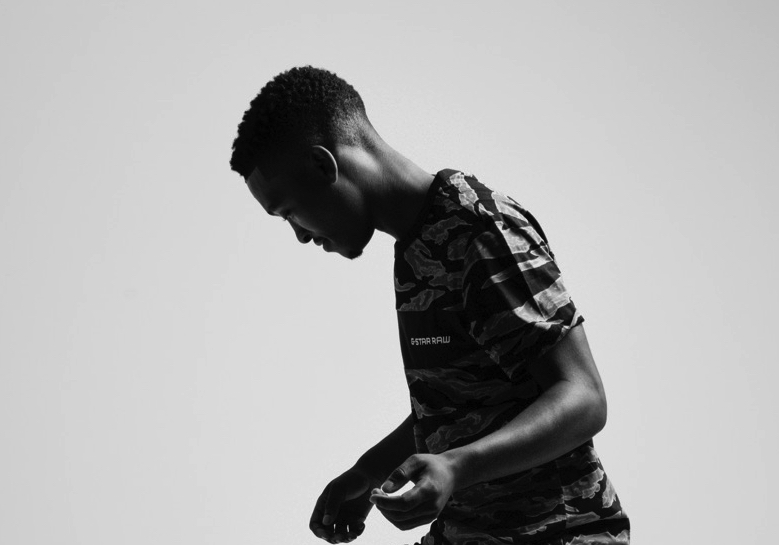 We’re super fans of your sound at Egg LDN and great to chat to you. We’re excited to hear about your musical journey - how and where you started including any influential people, clubs, neighbourhoods etc and what your course is now?

Thank you, I’m excited for the show. London has supported me a lot and I appreciate being able to come. I’m from Clermont, a township in Durban, South Africa. I started making music in high school, mostly hip hop for my cousin. After that I started making Gqom. Since then, I’ve just been trying to get people to listen and to dance. I’d say one of the best shows was Afropunk New York last year, with my set being between Pusha T and Tyler the Creator. Then Something For Clermont, which is an event I host at home in Durban. In June, we had it at The White House Cafe, and it was so packed that there were a thousand people waiting to get in but it was too full, so they partied in the street! That was crazy. Then Sonar Barcelona a few weeks back was great, I played there on the same day my ‘Steam Rooms EP’, and ‘My Power’ -the track that is on Beyonce’s album Lion King: The Gift- came out. It was a big day. I just want to keep doing what I’m doing now, pushing forward. 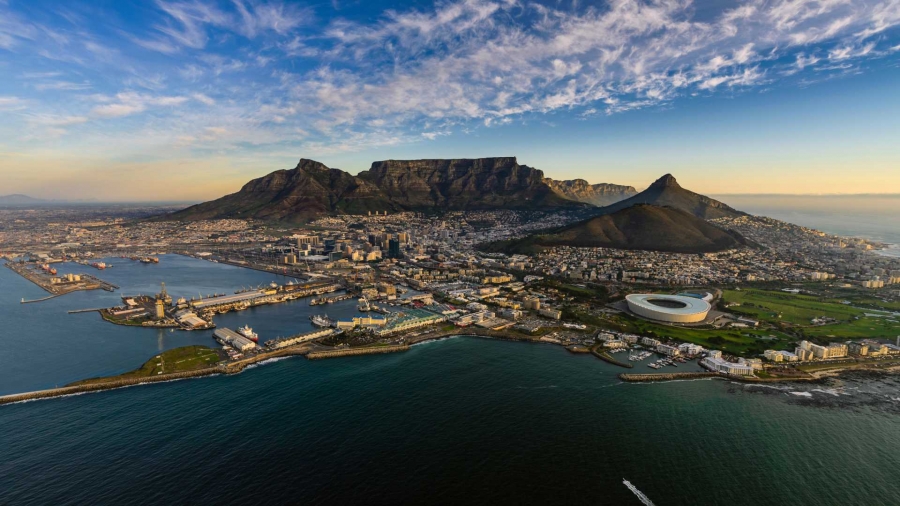 We would also love to hear what your perspective is on the new afro influenced electronic sound coming up and where do you see it going in the next few years?

The sound is still young but that doesn’t mean it’s not good. I hope more producers will come up and evolve the sound so that it can grow while staying true and authentic to its roots.

Can you tell us which artists have inspired you and what makes them stand out for you?

Baile Funk is on my playlist right now from Sao Paolo. I listen to it when I need to relax. 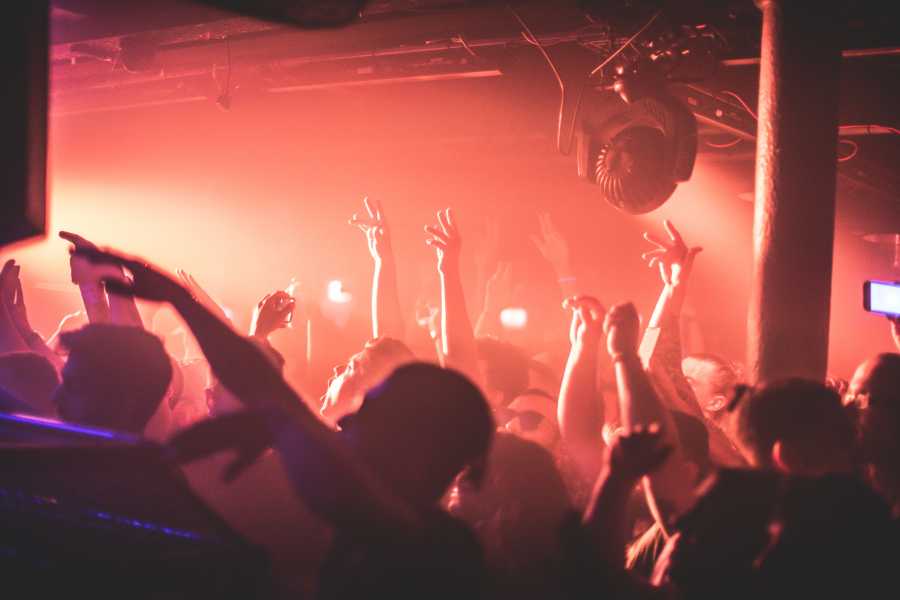 How did you feel when you were asked to produce a track for the Lion King:The Gift album and did you know it would become ‘My Power’ ? How does it feel to work with Beyonce and did you exchange conversations?

We didn’t actually meet, it was all through Kwasi from her production team. He found me when my song played during GlobalCitizen, and asked me to send him some tracks for “a project.” I didn’t know it would become ‘My Power’, but when they flew me to her studio to finish it. I still didn’t want to get too excited too soon as I wasn’t sure if they were going to use it, but in the end, it worked out. 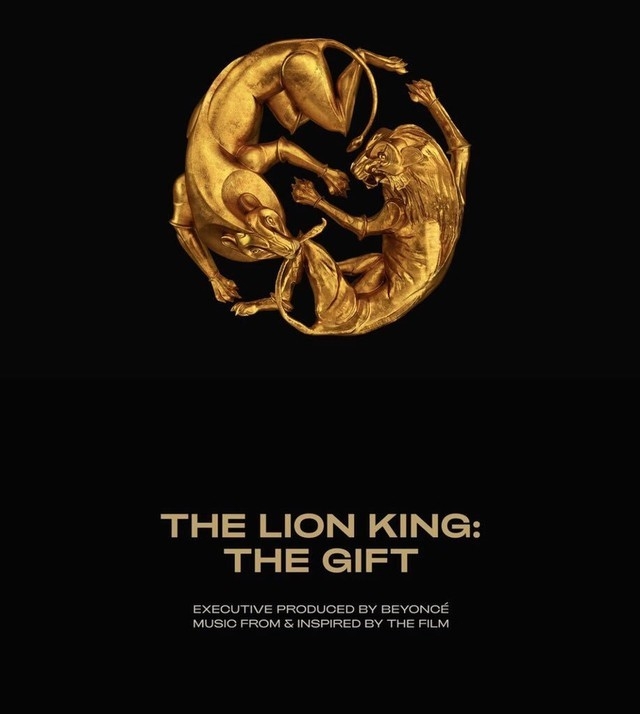 Which such huge global exposure for your track, what does this represent for your sound and for more African producers being given the opportunity to create music for African-inspired movies?

When I was growing up The Lion King was huge. People know the story everywhere in the world and it is loved by people of all ages. Being part of this opportunity while remaining authentic to my sound is a big acknowledgement. More than anything, I’m happy that my son will be watching the movie and remember what I did. I think if you want to make African-inspired movies, you have to get inspired Africans to make them. Otherwise what’s the point?

Lastly can you name 3 tracks that you’ll be dropping at the Night Slugs ‘Hardbody’ event on August 16th at Egg LDN?