I first got into underground music when I was around 14/15 years old. Garage was really taking off in the UK around 1999/2000 and I had the ‘Pure Garage I’ and II discs copied onto tape for the Walkman.

Known for his flair and creativity on the decks and his burgeoning releases, Devstar joins Martin Ikin, George Mensah and Art-e-Fect this Friday January10th for what promises to be a stellar night of UK house and tech sounds.

His consistently impressive live performances have taken from Croatia’s Hideout Festival to Ibiza’s Amnesia and Sankeys clubs and with his anthem ‘Take Control’ being signed to Kerri Chandler’s MadTech Records, he’s definitely one to watch for 2020 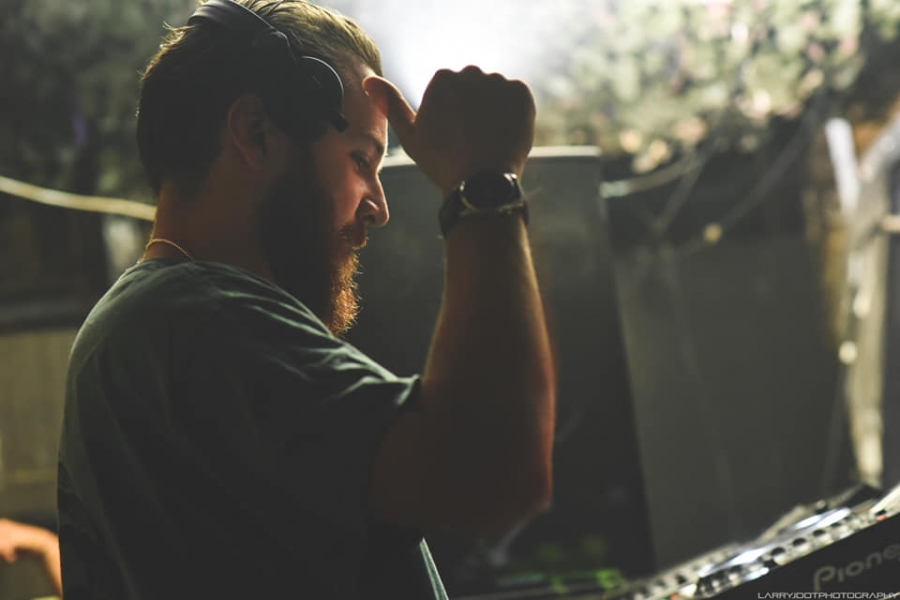 I first got into underground music when I was around 14/15 years old. Garage was really taking off in the UK around 1999/2000 and I had the ‘Pure Garage I’ and II discs copied onto tape for the Walkman. My standout records at the time were anything by DJ Zinc (also known as Jammin back then) – 138 Trek was my first record purchase, “Go DJ”, “Kinda Funky”, “Hold On”, these records went into nearly every bedroom set… the Todd Edwards “Walk Away” remix and Double 99 “Ripgroove” also! This era reminds me of tape packs (Sidewinder, Sun City, Exposure etc) and pirate radio as THE essential way of discovering new music. At school we’d all swap tapes that we’d heard and share new music discovered. We’d then take these to go to our local record shop - Boxer Records in St Albans, RIP! - and get them to dig them out for us. Every Saturday was a trip into town, spend all pocket money on records, then back to someone’s house (“yard”) for a “rinse out”. Ha, sounds weird just saying this now. Was a great feeling when your rinse session was getting listened to by other kids in the year!

It’s difficult to pin point one particular track which pushed the tipping point for me as dance music has morphed and changed so much from 2000 to now. I think developing from a bedroom DJ to seeing yourself as a professional artist is something that takes place gradually over time as your knowledge, confidence, personality, reputation develops and as you gradually tick off more and more personal goals. My route has been somewhat different to a lot of other artists these days as my traditional reputation has been as a DJ before producer – my first break came from winning DJ competitions that took me to play at places like Space in Ibiza and Hannah Wants’ UK Tours – these were the first milestone achievements for me that gave me the confidence I needed at the time to push on and take myself seriously. Bit of a cop out answer maybe ha! 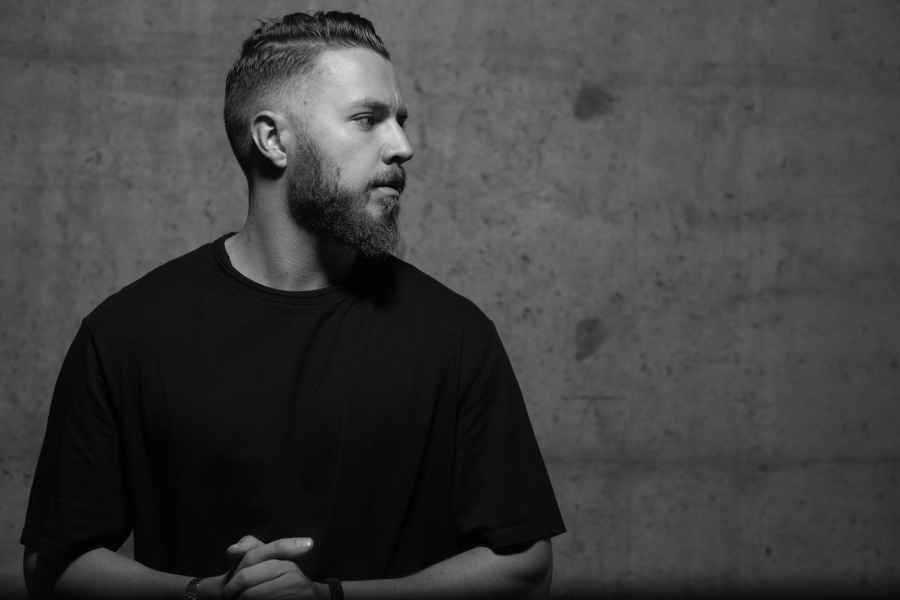 At the moment, Cinthie, Crackazat, Seb Zito and Trutopia are my go to producers… KiNK also! They can’t do wrong production wise. For me it’s the artists that bring in jazz, soul and musical purpose to club tracks that really tick the boxes for me. There are tons of others doing this too. If I have to pick one it’s “South Coast” by Trutopia – the drums are tough, the bassline is big, the sax parts are LUSH and the M1 organ too, it has all those 90s classic house elements but presented in a way which is relevant to today so it just works everywhere for me. Detroit Swindle “Hey Mister”, Ben Gomori “Red E” and Cinthie’s “Everything I Say” are still doing it for me in a big way too.

I’m not really a fan of wishing you were someone or did something someone else did - for me it’s about taking inspiration from music you love to create something completely new, and you, with it. BUT, if you held me at gun point and made me pick one, ones that come to mind are “Blues 4 You” (Hard Dub) by Logic or “Together” by 24 Hour Experience (Grant Nelson). I would love to get in the studio with Grant Nelson! These two massively iconic tracks were and are a huge inspiration for me as an artist. I think this era (1994) was one of the best for innovation and original content (albeit I realise Together is very similar and came out a few months after the Logic release). These tracks are so simple in their arrangement and the elements but they just work together so well – the drum swings, the chords, the bass, the vocal parts, everything just works.

I actually do wish I was old enough to have gone out and experienced the 90s classic house scene, particularly in the US. To be honest, my biggest inspiration comes from the artists behind the tracks – those who do and make whatever they want when they wanted, irrespective of what was working at the time. Grant Nelson, MK, Skream, Disclosure are some obvious examples of artists who made stuff that didn’t make sense at the time but ended up changing the game entirely.

Any music by Kerri Chandler also! These artists have adapted their styles over long periods and I think you can only do that when you’re genuinely making something from within, rather than writing music for a particular audience, group or agenda. It’s something I try to adopt in my all of my own productions, I’ll make whatever I feel like making, irrespective of what’s popular in clubs and look for inspiration from other eras, combined with things I like about what’s currently working, to come up with something completely new. You’ll see much more from the production side of me this year, and at Egg this Friday!

Probably the Aretha Franklin “Deeper Love” Acapella - I’ve made an edit, boosted the vocal and LOVE rearranging it on the fly in clubs using hot cues. It’s such an iconic voice and song that when played on its own in a club before bringing in a new track always gets a reaction.

Acapellas generally I love playing in sets – there’s so much variation you can create with one vocal, even just a bar loop. I like to play music people know but in ways they haven’t heard it before. Playing acapellas resets the tone and pulls the rooms attention in, great for creating a unified feeling of everyone in the same moment, sharing the same experience, together.