"To make music, that is when you are in love. It’s just so beautiful. It just makes you so terribly happy.”

Nearly two decades into Daniel Stefanik's accidental career, and music making remains at the core of his musical mission. Dub, house, techno and minimal converge, deepness and melancholy encounter maximalist tones, extravagance is steeped in nerdy sound aesthetics, and it's all executed with Daniel’s unmistakeable style.

From his debut ‘Them People’ EP with Matthias Tanzmann, he’s racked up releases and remixes for Mobilee, Cocoon, Moon Harbour, Growin Music, Dissonant, Freude am Tanzen and Raum Musik. Steeped in music, his debut album ’Reactivity’ on is superseded only by the epic follow-up ‘Confidence’ for Cocoon.

From his tight knit Leipzig base and his long-running DJ residency at Club Distillery, to his alter ego DLSK he’s known for bringing out the headiest moments on after-hours dance floors. With a range of future-forward projects in the pipeline for 2020 including a residency for the new event series Safe House and some special back 2 back performances with his buddy Mathias Kaden - Daniel's journey continues.

Ahead of this Saturday’s hotly anticipated back to back session with Mathias Kaden, Daniel chooses five tracks that are hot in his box right now.

"To make music, that is when you are in love. It’s just so beautiful. It just makes you so terribly happy.” 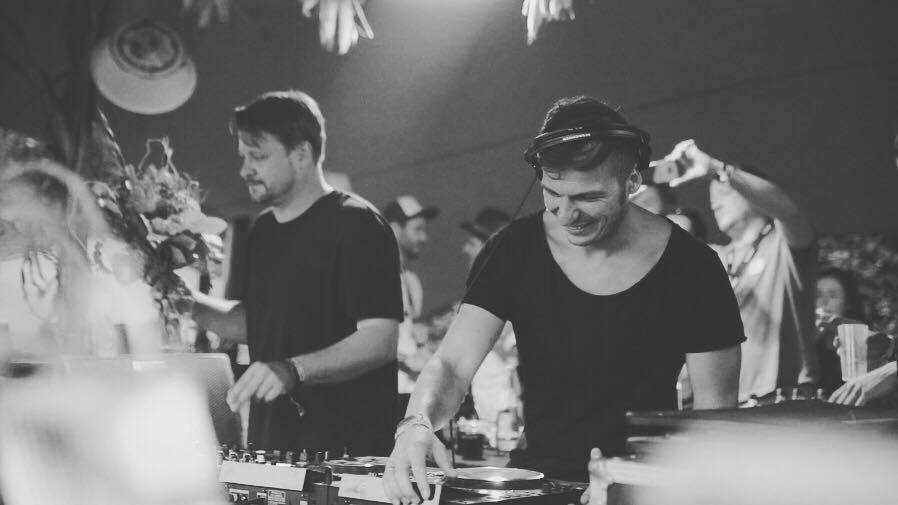 Great ‘Pac-Man’ Funk!!! I’m really impressed by this sounds from the past.

This track reminds me of the time in 1999. Tech House was the nu shit and Mr. G was one of the most powerful producer at this time. In my opinion it sounds like that.

Man at the moment! Both of them! Cuatero and Demuir’s! I’m a big fan play a lot of their tracks.

This is one of this tracks which reminds me of time in the earlier 90’s as well. I’m pretty sure Carloh was inspired by Fast Eddy.

Jeff Mills Sound is envogue!! Repitative, hypnotic and with a certain restlessness. I really like!