With recent dates for Elrow, Watergate and festivals such as Loveland and Feel Free, Mathias shares his Crate Diggin tracks ahead of his hotly anticipated back to back show with Daniel Stefanik on Saturday August 31st.

Celebrated worldwide for his extraordinarily energetic sets and quick-fire mixing skills, Mathias Kaden is one of the most as spirited artists on the European electronic circuit. Covering a range of percussive sounds which stem from African and South American music, Mathias is known to seamlessly bounce from melodic techno to funk-heavy rhythms to create a thoroughly scintillating experience on the dance floor.

With recent dates for Elrow, Watergate and festivals such as Loveland and Feel Free, Mathias shares his Crate Diggin tracks ahead of his hotly anticipated back to back show with Daniel Stefanik on Saturday August 31st. 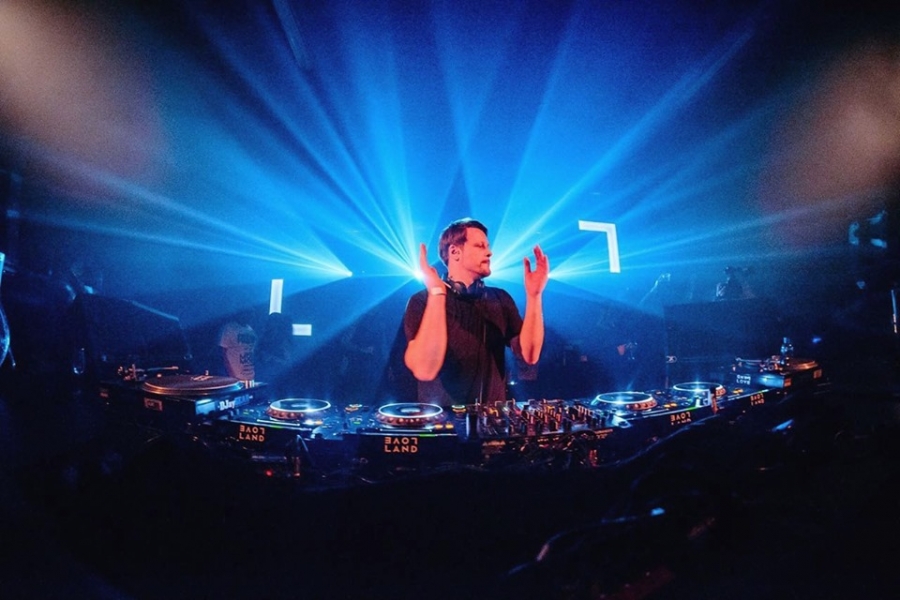 The first track which has really inspired me was Josh Wink’s ‘Higher State Of Consciousness' from 1996. It made get into producing music myself so I started with House music even though this is a Techno/Acid track.

After this I just started DJing and played House music from 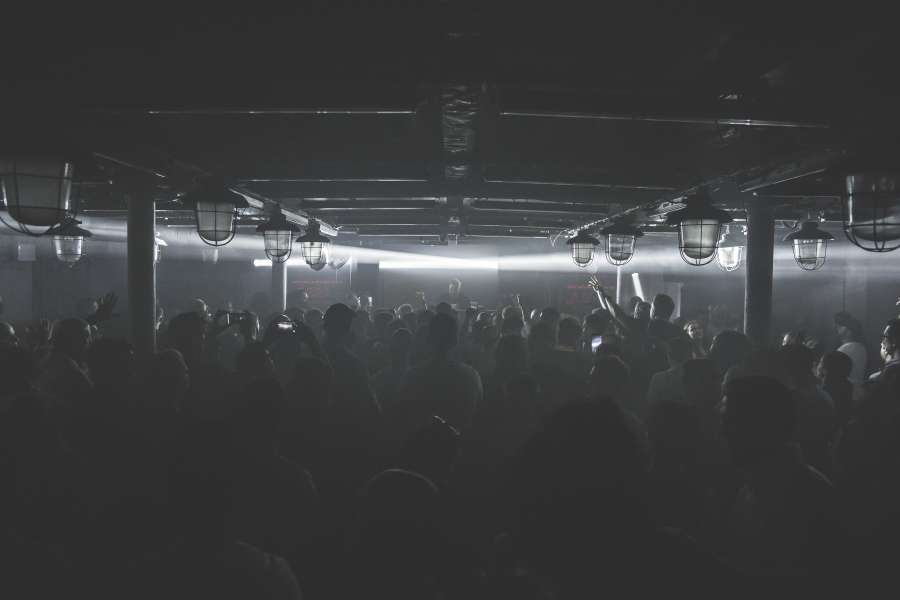 Masters At Work, Ron Trent, Kerri Chandler, Frankie Knuckles… I’ve never really thought about a career as a DJ or a business plan at that time because it wasn’t common to do this professionally and to make a living from DJing. When I went into business for myself in 2000 I first thought about it seriously.

My favourite dance floor track right now is 'Feeling Good' from Laurent Garnier & Chambray which was just released on Rekids. It just reflects everything so well right now. It’s kind of Techno with a piano which is housey again and it's a mixture of old and new stuff for me.

I wish I had produced Michael Jackson’s ‘Thriller’! It will never die and always make people happy. Probably all tracks from Michael because they have such a perfect music design. And I would probably be set for life with only one track.. ;-) 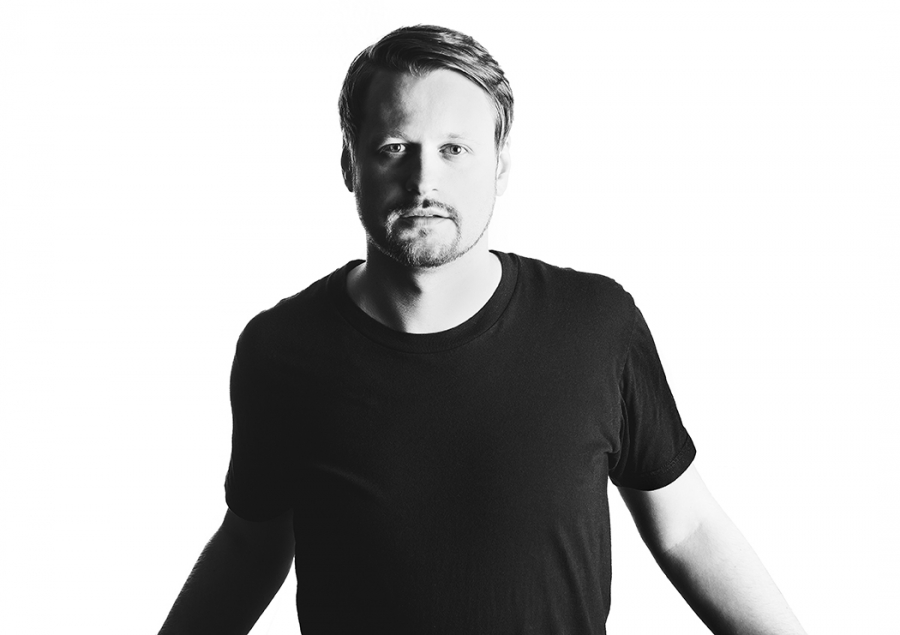 There are so many tracks which never leave my bag. But one of my Top 5’s for sure is Kenny Dope’s Bucketheadz smash ‘The Bomb' because the track actually is a bomb. It’s still so fresh and it even makes the people who don’t know it happy.

You can catch Mathias Kaden at Egg LDN this Saturday going B2B with Daniel Stefanik for a five hour set! 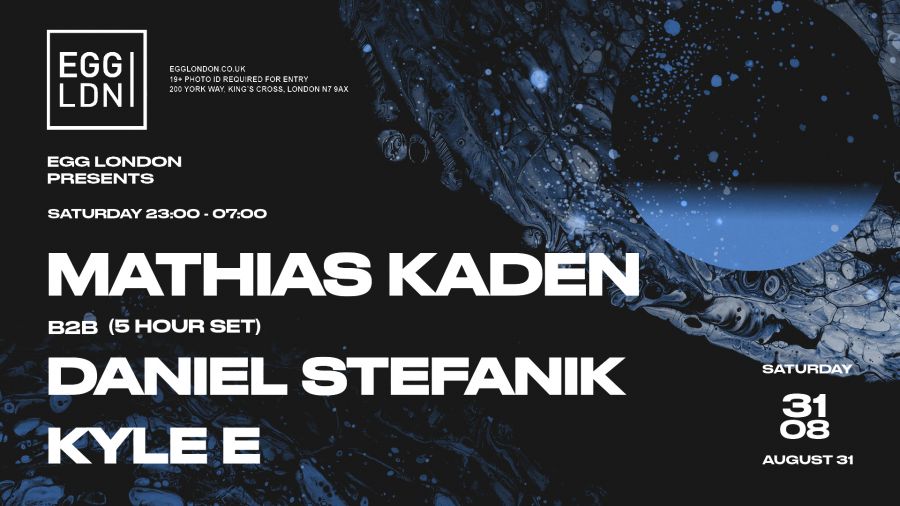