From early days on the pirate radio station Kiss FM with his ‘Abstrakt Dance’ show to headlining most of Europe’s major festivals and clubs including Dance Valley, Full Moon, Love Parade, Automatik @Rex Club Paris, Rage @Heaven, Bloc Festival, Glade Paul Van Dyk’s Vandit club and Tresor Club both in Berlin, Colin Dale is one of the most respected DJs on the international scene.

Colin has also recorded for a plethora of influential labels such as Perfecto on their very first LP, Logic, Sensei, Visitor,Swag, Laus, Alien Funk and his own  Abstrakt Dance imprint and with a new EP due in September.

With regular sets at the Sterns Reunion parties, Rage Reunion events, Together Festival, Techno Legends and Acid House Experience, Colin show’s no sign of slowing down. Here he shares his Crate Diggin cuts ahead of Sunday’s hotly tipped day into night time gathering.

To nail it down to one track would be night on impossible as I’ve been DJ-ing for over 3 decades now and have gone through many genres including soul & funk, jazz, disco, industrial & EBM and of course House & Techno so I would find it incredibly hard to pin it down to one. 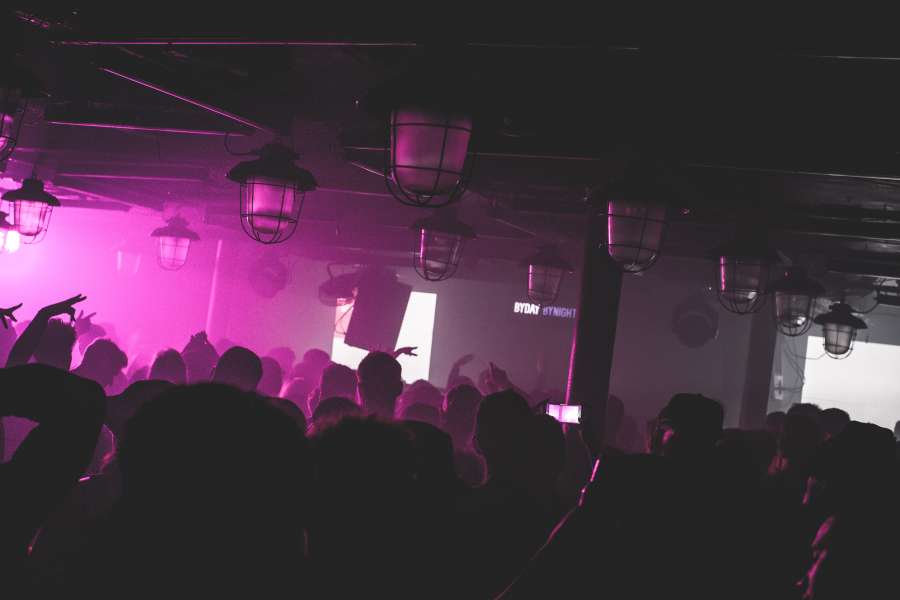 My answer is pretty much the same as above as I was constantly impressed with many artists so I also probably couldn’t even nail it down to even one genre. Artists that made an impression when I was young were Stevie Wonder, Earth, Wind & Fire, Pleasure, Leroy Burgess, Slave, Queen, Bowie, James Brown, Bob Marley…..I could go on and on :-)

Really depends where I am but a vocal track I love at the moment is Da Mike & Lazarusman’s ‘The Thing’ Original Mix on Connected. It’s just a low slung house beat with a killer vocal that just builds and builds. Straight up house track but it works. 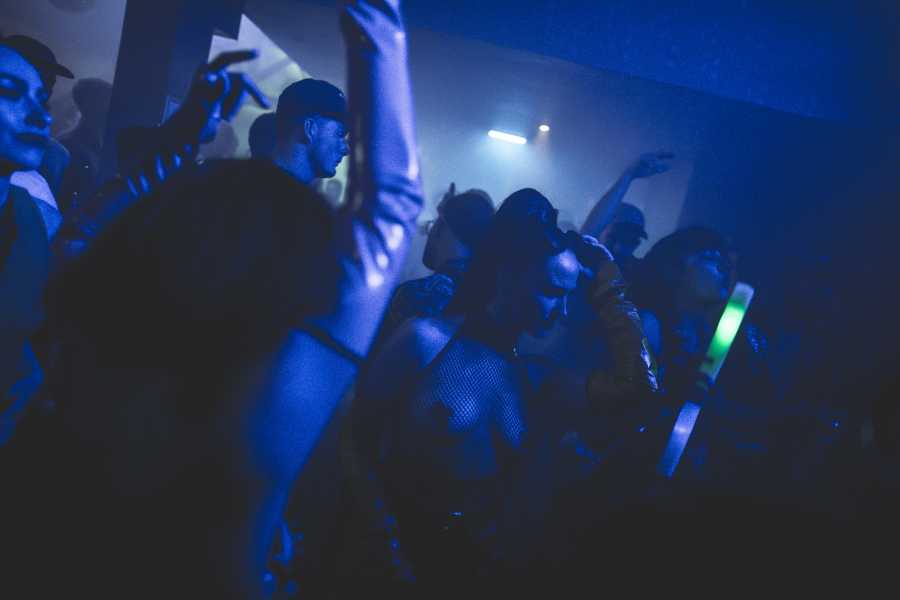 One of my all time faves Phuture’s ‘We are Phuture’. It’s just a really intense slab of acid and the vocal still grabs me by the jugular to this day.

Nightwriters’ ‘Let The Music Use You’

Funnily enough I didn’t play this much when it first came out but over the last 5 years or so I’ve been playing it a lot more. I don’t play it every set but when the time is right it works like magic. It’s also sentimental to me as it was played at the funeral of my dear friend Liz Edwards from Swag records who passed away a couple of years ago from cancer. The service was a celebration of her life and when they played it everyone was up on their feet dancing and cheering her to the above.

In regards to what I currently  spin I don’t only play old school sets and still play a lot of gigs where I play upfront so lucky to have the best of both worlds. Given the choice I like to play a mixture of the 2 with no limits on the age of the old school tracks. 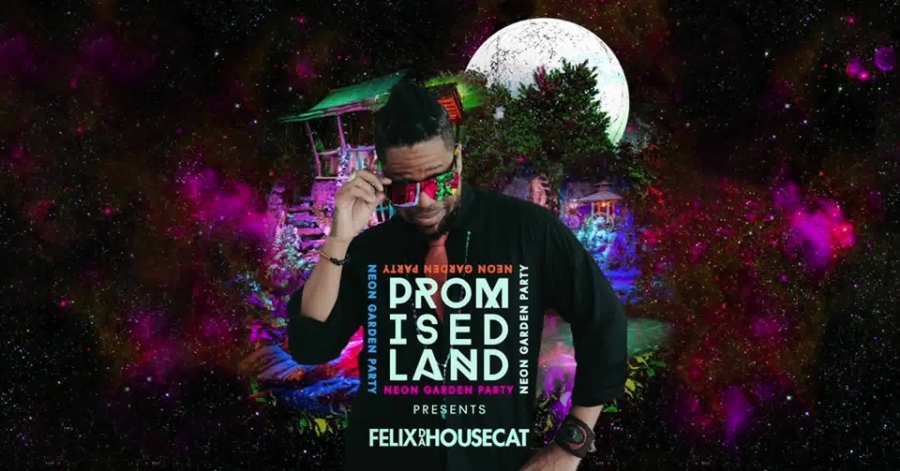