DJ/Producer,& co-founder of cult London club and label Night Slugs, Ukraine born and London based, Bok Bok aka Alex Sushon shares the Crate Diggin tracks that have helped shape the journey ahead of the Hardbody show at Egg

DJ/Producer,& co-founder of cult London club and label Night Slugs, Ukraine born and London based, Bok Bok aka Alex Sushon shares the Crate Diggin tracks that have helped shape the journey ahead of the Hardbody party on Friday August 16th.

With an eclectic musical remit that covers everything from jungle & garage to grime and house music, and with a long-standing residency on London's Rinse FM, Bok Bok has helped reconfigure club music, seeping ideas into the mainstream like on the current release Manara International X nightslugs presents: The Ultimate Spice Mix.

Also working with the artist, Kelela, Bok has produced tracks for her debut “Cut 4 Me" EP, the 2017 debut LP  "Take Me Apart" (later re-fixed by Bok as the bootleg tape "Dub Me Apart") and they also work their magic together Live. 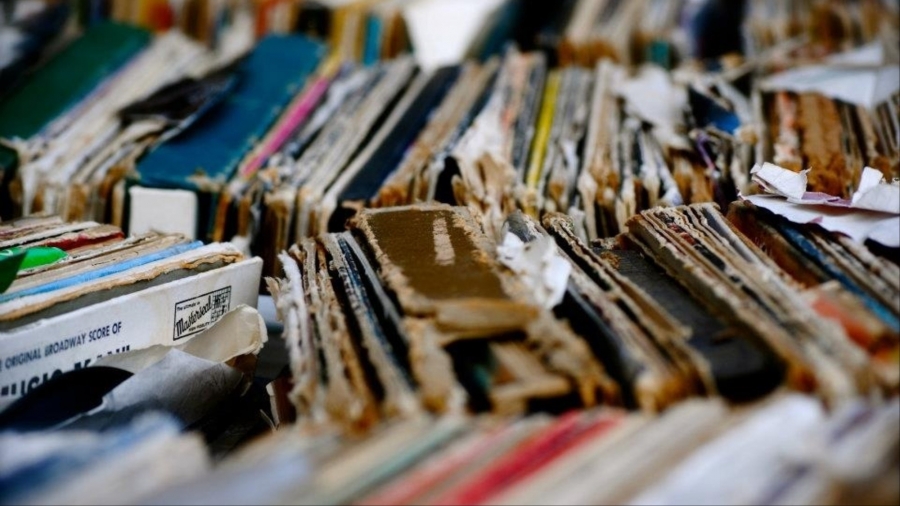 In terms of House music it was probably hearing "Music Sounds Better WIth You" by Stardust on MTV after school days, being baffled by the video but somehow really feeling the sound. "Flat Beat" by Mr Oizo was the first single I went and actually bought, again largely because of MTV and The Box, where it was getting heavy rotation.

Getting into this wasn't a decision…it just happened kind of by accident, and as for taking it seriously that's a can of worms lol! The music that initially made me want to start DJ-ing properly was the early grime of '03/’04 London pirate radio days. I still love grime obviously, but since on August 16th we're going to be focusing on my ‘Hardbody' concept, which is all about hard percussive sexy beats to work our bodies and soothe our souls, I want to talk about that for a sec. I'd say "Twyst This" by Karizma or "Don't Panic" by DJ Gregory are the early prototype of the sound.

I don't do singular faves (its all about multiplicity!) but I'll pick a banger at random: Scratcha DVA - Ange Laga De (Scratcha DVA Tool) from the new Manara International comp that just dropped, the melody and space it carves out in the rave and the sample Manara picked out for it all make it special

I've never thought like this, so I'll just pick a track I admire the production on, lets say "The Bitch" by Altered Natives. I LOVE how that bassline works and the percussion as with all of Danny's stuff is so intricate and precise.