Jack shares his musical journey with us here talking about his early memories listening to the garage pirate stations, vinyl, his fave mixing equipment.

Having played at Amnesia LDN and Abode and with his ‘The Groove’ tune still doing the business for MadTech, dynamic house mixer Jack Swift is one of this year’s One To Watch.

His versatility on the decks steers him between all points house and techno and catch him on the decks alongside GW Harrison, Majesty, Mkey, Marlon Sadler and Art e Fect  at our big Valentines night Friday session. Jack shares his musical journey with us here talking about his early memories listening to the garage pirate stations, vinyl, his fave mixing equipment. 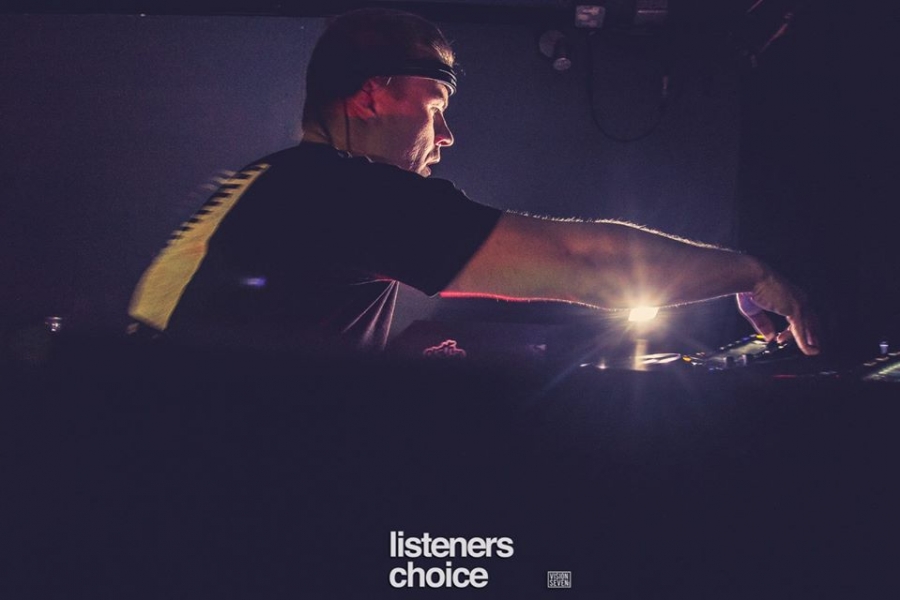 Do you come from a musically minded family and how did you first get into DJ-ing?

Fairly normal I’d say…my Dad loves his Motown and Elvis and 1548 Capital Gold was a daily fixture on the way to school back in the day. My Mum loves all sorts from The Beatles to all the commercial dance music of the 90’s. It wasn’t until around 97/98 I noticed my brother (DJ Listener) listening to the House and Garage pirates of the time (Ice Fm and Freek Fm being my favourites) then I was hooked. Towards the end of 99 my bro got his Technics and that was it! Those 1210’s still work today, no wonder they went out of business! 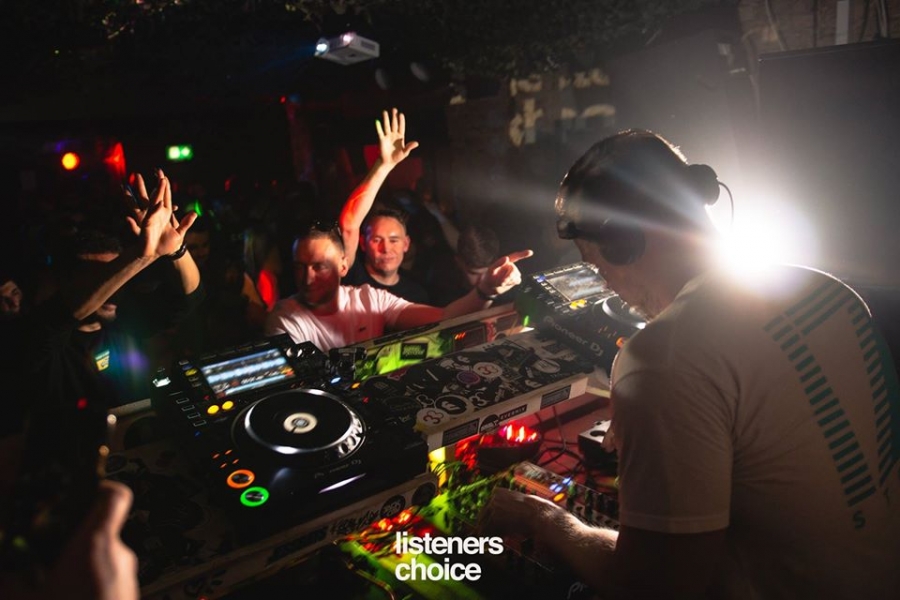 My brother taught me the basics of beat matching, and I’d always have a mix after he’d been on the decks so the pitches (speed) were roughly correct and that taught my ears what a blend should sound like (if you dropped the beat in time). DJ EZ was my favourite DJ back then, technically he was head and shoulders above everyone else and after watching him play at Destiny in Watford I was hooked on the more technical side of DJ-jing. The main thing i took away from that set other than the trickery was to never touch the platter, instead just ride the pitch. 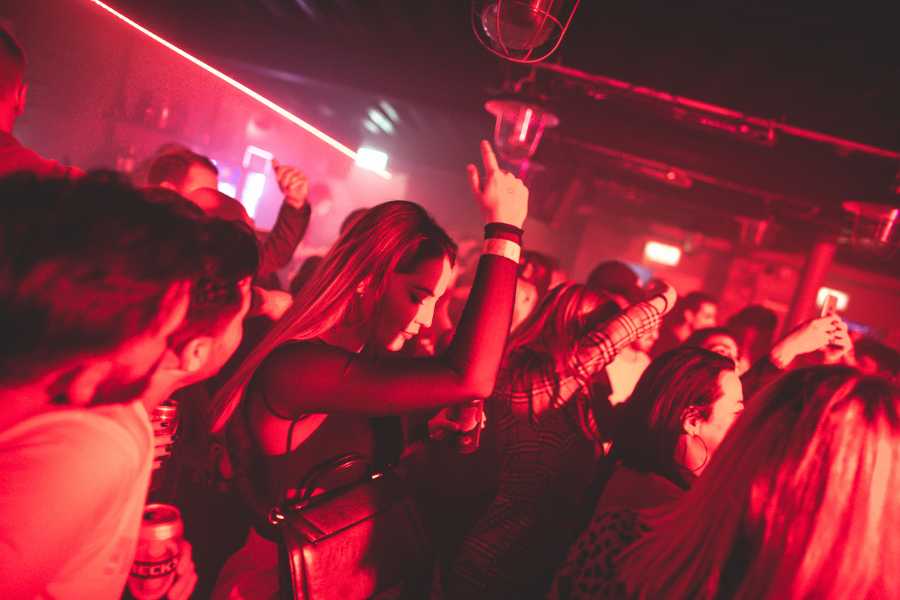 Where was your 1st professional date and how nervous were you?

I think my first important set would have been my first show on Freeze Fm back in 2005 (shout to Elski) and yes I was nervous mainly as I had to chat waffle on the mic as well as mix.

Ideally if I was playing a longer set 2/3 cdjs 2000 Nxs2 and 2 Technics 1210’s. My mixer of choice is the Pioneer Djm900nxs2 as the Pioneer mixers have always been extremely user friendly but with the 900nxs 2 they’ve upped the sound quality massively. I much prefer the on board effects as opposed to something like the RMX1000 and I mainly use the reverb/delay to accentuate any trickery I’m doing just like you would add delays/reverb to a track in the studio. The faders/cross faders on the 900nxs 2 are indestructible, extremely versatile. You can set them up for the blend or the chop and are conducive to different types of trickery as opposed to say the XOne92/96, which is a badboy mixer but designed solely for the blend. The main thing is not to be too self indulgent if you’re playing house music  - two hours of constant trickery is probably not the way to go. I let the tunes breathe more nowadays and save the trickery for the tunes that are more suited to it. 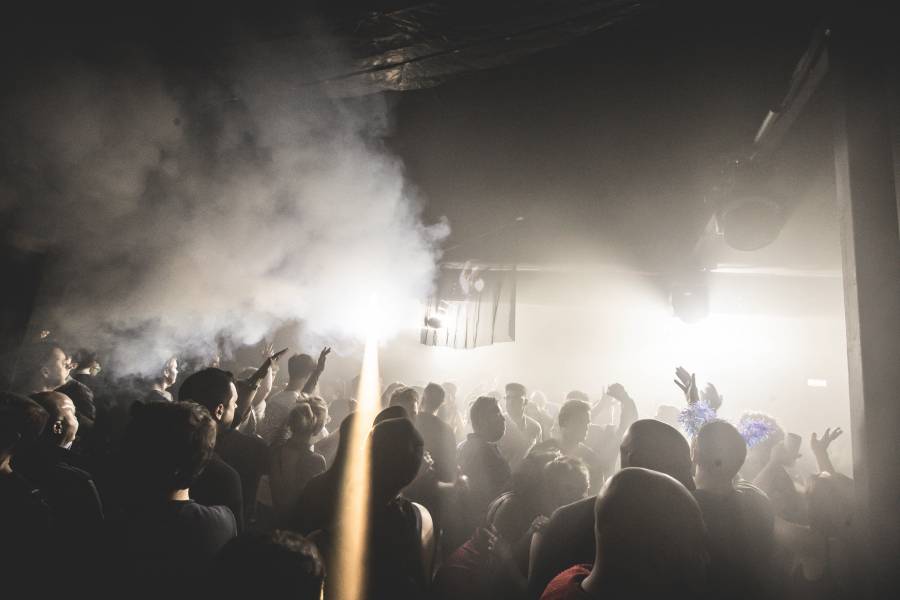 I’ve never stopped buying vinyl since I started collecting in 2000 and its still my favourite format. I remember when the CDJ started becoming the standard around 2004-6  - I was gutted. I couldn’t believe I’d spent all that time honing my craft on Technics only for the CDJs to supersede them. I couldn’t believe how flimsy the pitch control /fader was compared to the Techincs…I wasn’t happy! Lol You have to move with the times and embrace technology and the CDJs have opened the door to all sorts of fun through cue drumming, hot cues/loops  etc as well as preventing back pain!

Can you tell us about your recent releases

My track ‘The Groove’ came out on Kerri Chandler’s MadTech Records in December and I remixed Den Haas’ banger ‘Whatever It Is’ last month out on Inermu. Really pleased with how they’re being received with support from Chris Stussy, Prunk, Toman and my boy James Dexter. Loads of new music ready for 2020 with some releases already locked in.