Here he takes us through his City’s Finest features ahead of his show at NY:LON Superfreq New York Vs Ldn this Saturday September 14th alongside Mr C, Doc Martin, Jovonn and more.

Raised on a diet of underground house music in the legendary confines of New York’s Twilo during the late 1990s, David Scuba is now based in LA and partners Mr C in his legendary Superfreq label and events.

As well as producing his own solo tracks and remixes for the label including Superfreq’s biggest selling track, his remix of Mr C’s ‘I’m Gonna Give You Some’, David is highly regarded as an essential producer of darkened club beats that really standout.

Here he takes us through his City’s Finest features ahead of his show at NY:LON Superfreq New York Vs Ldn this Saturday September 14th alongside Mr C, Doc Martin, Jovonn and more. 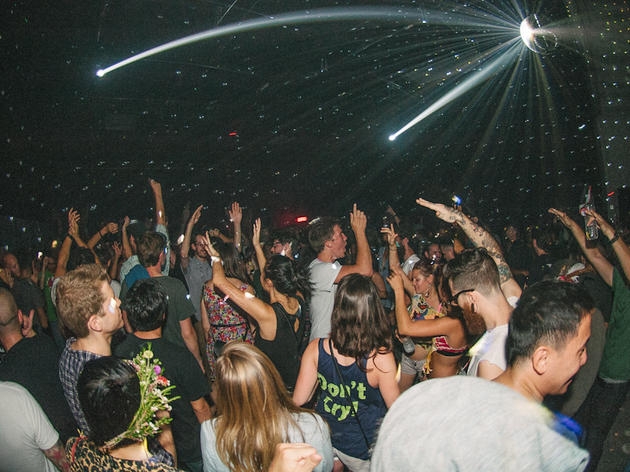 Well coming from New York city where the clubs were amazing in the late 90's and early 2000’s, I had a ton of influences from Twilo, Vinyl, Sound Factory, Tunnel, Centro Fly and Cielo. Moving to LA the community wasn't as developed so it was a culture shock at first but now ten years later we have one of the most vibrant underground music cultures in the world especially if you know where to go. 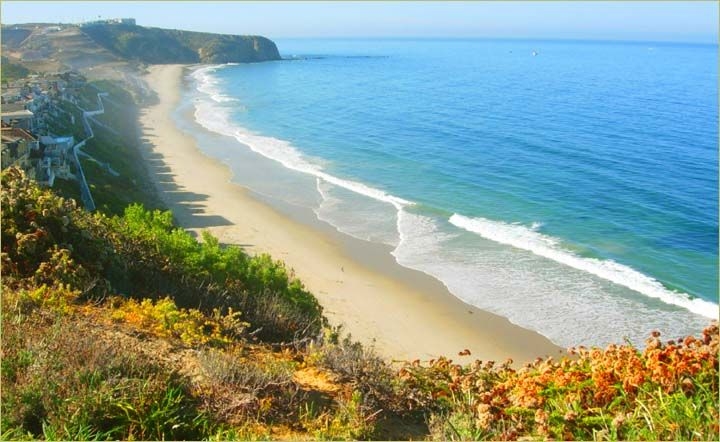 One thing that never gets old is being able to surf and get some zen time at the beach. If I'm in town and there are waves I typically don't miss a swell and the opportunity to get in the ocean, and with some of the best beaches, waves and views its hard to stay away.

It always great to catch a couple of live shows at the epic out door amphitheater.It’s literally carved in the side of the hillside/mountain with acoustics that are unbelievable. The best experience to date was Underworld and seeing Pete Tong with the Orchestra playing Ibiza classics. 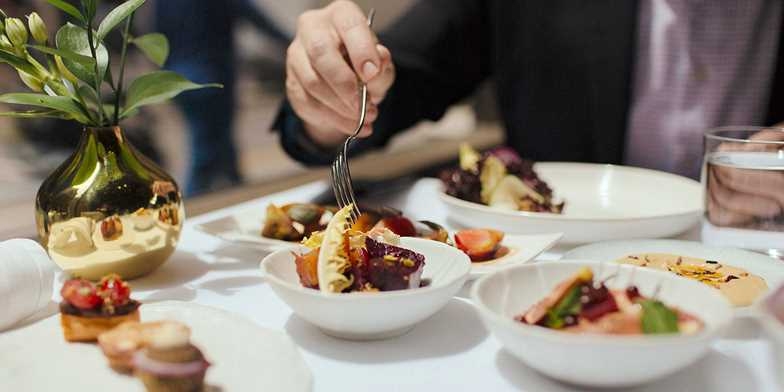 Since I grew up on the East Coast and spent my 20's in NYC it’s hard not to become a foodie. Although the traffic is unbelievably bad in LA and surrounding areas it’s a good reminder of home when you have a chance to eat the amazing food too can find in the city. Similar to London, LA is a melting pot of cultures so there is every type of food you can imagine. It’s also home to some of the best Tacos in the world… 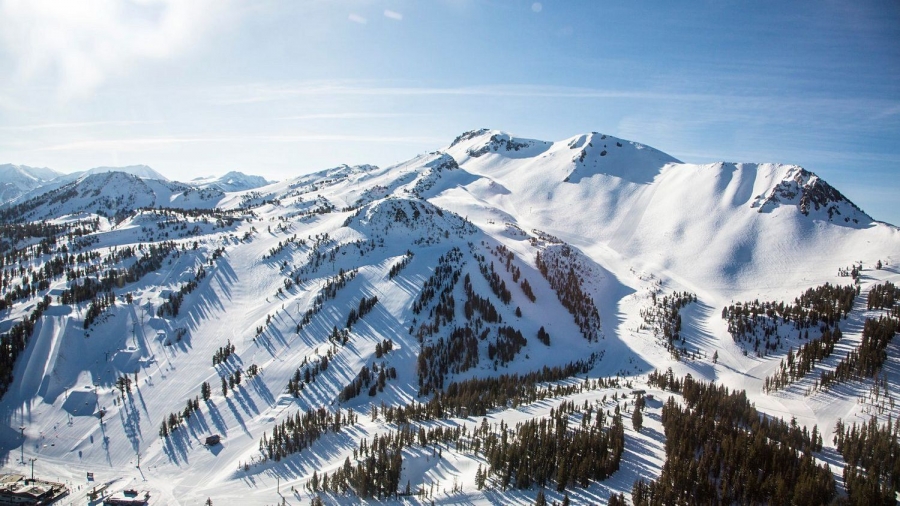 One of the most amazing things about the West Coast and southern California and the surrounding areas of LA is that within a 5 hour drive you cover a huge change in terrain and topography. I can surf and ski in  the same day because the mountains are only a 2 hour drive away from the beach. It blows your mind to wake up at 5am and go skiing until noon and then have a beer at lunch and then surf when at 4 pm.