The first track that had an impression on me growing up was the John Lennon’s track ‘Imagine’ which was re-released in 1980. I remember hearing it and going to buy it on 7” from my local Woolworths, for about 70p.

From the light to the dark, but deeper, and deeper still, they blend the seemingly simple with the highly intricate. Crystalline drums mix with warming, liquid bass notes. C4C are, and have never been, about any one thing, but add elements to their palette which are least expected. Their music shines with brilliance, being sharply original and experimental at all times. Deep, nearly spiritual grooves mix easily with a nose for the dance floor.

Hailed for their sharply original and experimental tunes that resonate with a deep groove, Cause4Concern are an institution in the drum & bass field. Known for their artistry, versatility and quality - all hallmarks of their dedication to the scene stretching back some 20 years - C4C headline this Friday December 20th’s Korsakov Christmas Party alongside Audio, Teddy Killerz, Droptek b2b Maztek, Mean Teeth, Ancient Radius and more. 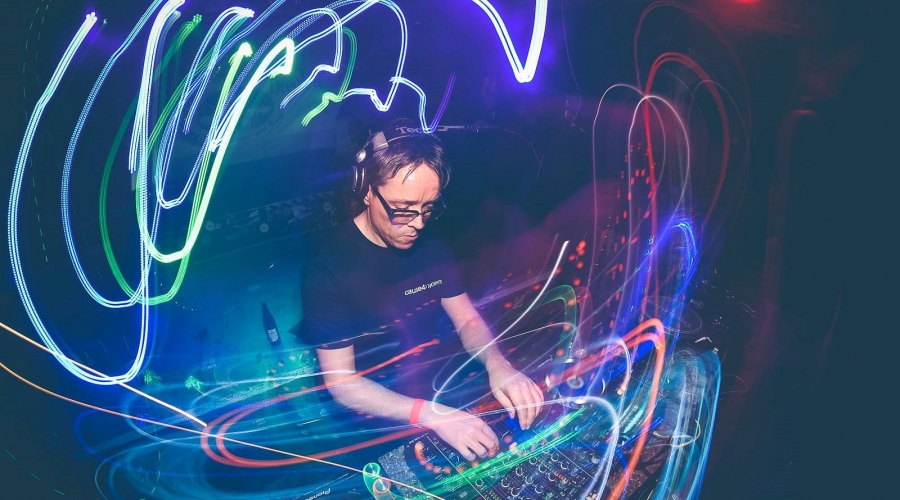 The first track that had an impression on me growing up was the John Lennon’s track  ‘Imagine’ which was re-released in 1980. I remember hearing it and going to buy it on 7” from my local Woolworths, for about 70p. My auntie gave me a pound for my birthday, however, I wasn’t even old enough to go to the store by myself, so I had to take my mum with me! 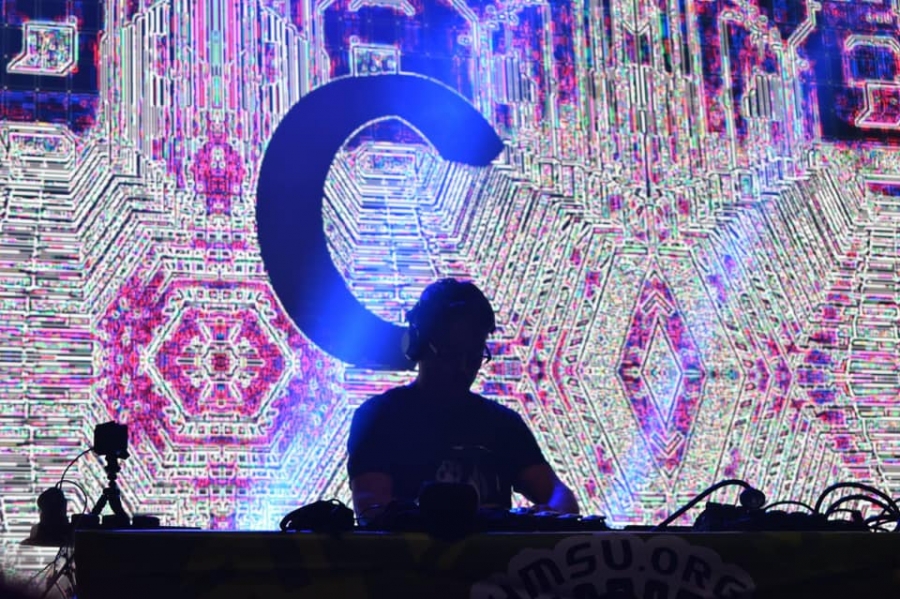 I don’t think there’s one particular track that got me involved into making music, I think it was a mixture of different styles and genres I was into at the time. The early Street Sounds ‘Electro’ series was a heavy influence as well with the early sound that came out of Detroit from the likes of Derrick May, Juan Atkins, Jeff Mills etc. Still a huge fan!

Burr Oak & NickBee’s ‘Life Is Lost’ as I’ve been loving the output from these guys lately and we were lucky enough to sign this track to our label. Amazing production with its cinematic intro, haunting vocal, followed by all the ingredients that make this one stand out on the dance floor– it has it all! 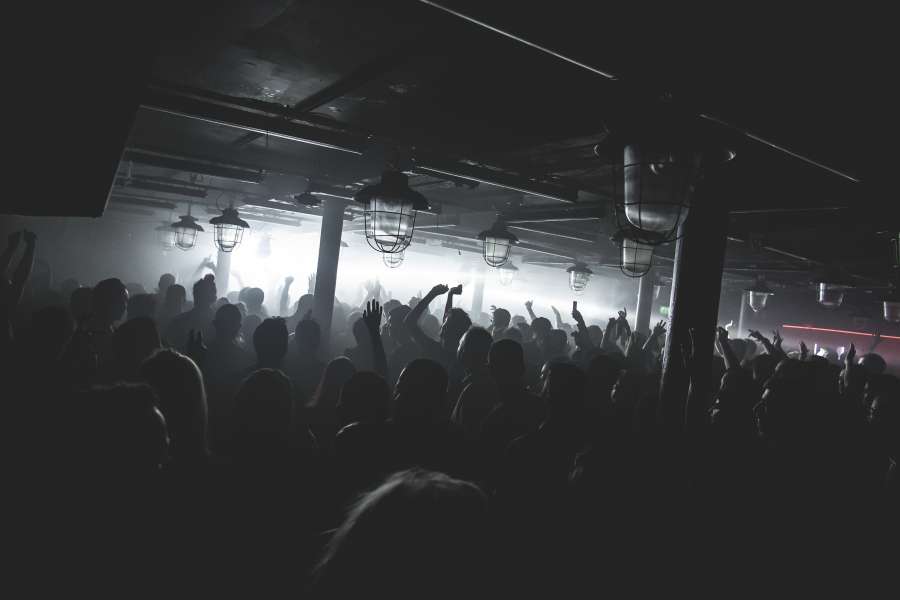 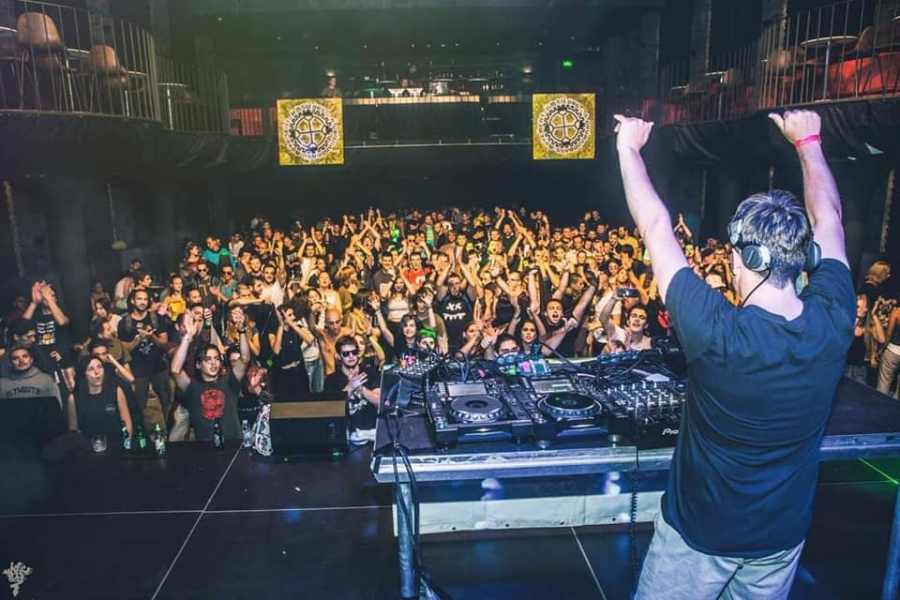 It would have to be the sneaky little edit of ‘Peepshow’ ‘Noisia’ did for us. This was the track that changed everything for us and to have a slightly different version is always a good look! 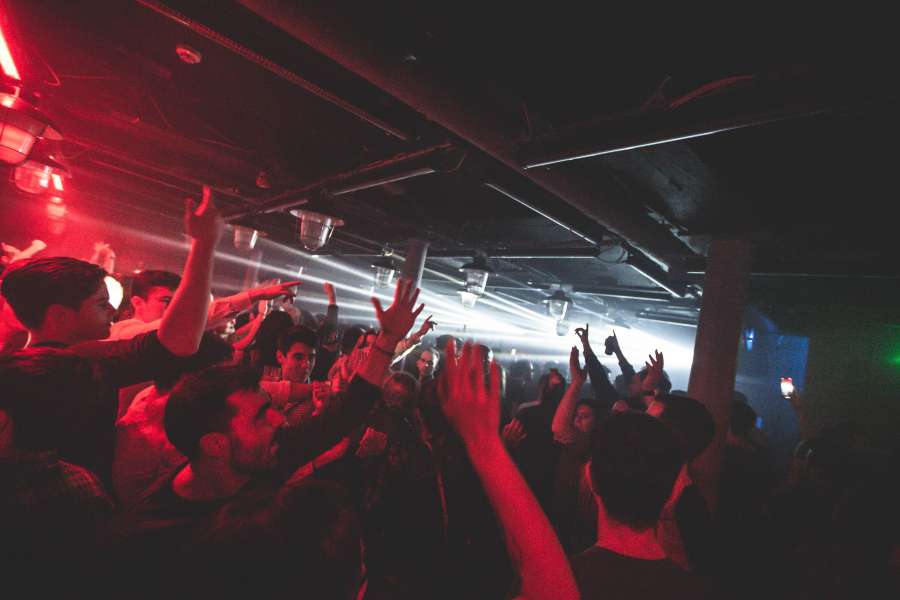