‘With my sets, whether warm up or closing, I always try to transport the audience into my reality, a sort of dark fairy tale.

Breaking through last year by securing a residency at Barcelona’s emblematic techno club, M7 as well as joining Berlin’s Gegen collective for their much talked about events at the city’s Kit Kat Klub, Martine S. makes her debut at Berlin Berlin on Saturday December 28th.

Nominated in the Alternative Power 100 Music List, Martine has also released on labels such as Bach Music, Sound on Sound, Rebellious and Coalition Records, and donates part of her DJ fees to two Spanish charities involved in looking after abandoned Cats and Dogs.

‘With my sets, whether warm up or closing, I always try to transport the audience into my reality, a sort of dark fairy tale. 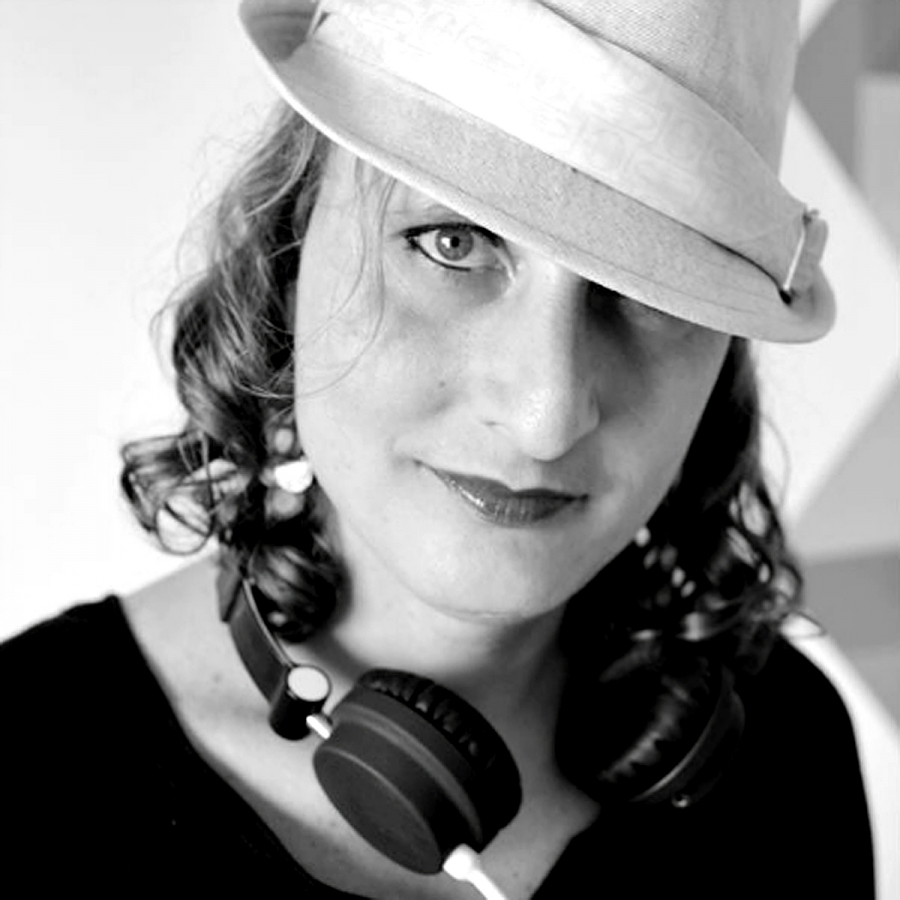 Masterpiece by Dutch producer Keith Carnal, for me the most beautiful track of his latest album. Citing a comment I read on social media and which better explains the engaging groove of this track: "Try listening with your eyes closed" ... Nothing else to add, the trip begins!

Joton, Spanish dj and producer, for me a Master, the one who most influenced me as musical taste and also technically. In every top 5 I would make, it’s a must to mention him. He is the correct example between "elegance," “recalling minimal” and "bluntness"!

Seleccion Natural, or better known as Oscar Mulero, Exium and Reeko! Goose bumps. Synthetic synth line, with drums elements added in a progressive way, everything to make the atmosphere intense and obsessive! A minimal, futuristic and pure groove free from superficial elements!

A wild and dynamic track with a good dose of asceticism and darkness added by the Polish Vertical Spectrum in this powerful remix.

Shifted, amazing! The first DJ and producer that I listened during my first time at Berghain, it was impossible to resist and fight against the vibrations transmitted by his techno impregnated with darkness, impulsiveness and temperament.