Ahead of the night, we got to know a bit more about the guys and their hometown of Kiev

Crafters of the deep, hypnotic house & techno, ARTBAT are billed to soundtrack our Basement this Saturday for our 16th birthday with Nicole Moudaber, Hito, Frankey & Sandrino, Egg residents Kyle E and Luther Vine and lots more. Not only are the guys marking a momentous occasion for us on this years agenda, this will be their UK debut and it’s a huge honour for us.

Ahead of the night, we got to know a bit more about the guys and their hometown of Kiev through their top five picks of city and how it moulded their tasted in art, music, culture & more…

There is a mix of modern architecture, Soviet modern and baroque pre-revolutionary Russian empire. In Kiev, you can see one of the oldest Christian churches, Sofia Kievskaya, built in 1037. A huge monument of the Motherland rises above the Dnieper river. In size it is larger than the Statue of Liberty in New York!

Being in Kiev you feel like in a city-park, and the islands along the center of the huge Dnieper River are a favourite place for recreation and sports. From the city centre to the beach you get to in 15 minutes!

One of the main attractions of the city is the home stadium of Dynamo Kyiv for 75,000 people. In 2012, the EURO final was held here, and last year English team Liverpool competed in the final with Real Madrid. 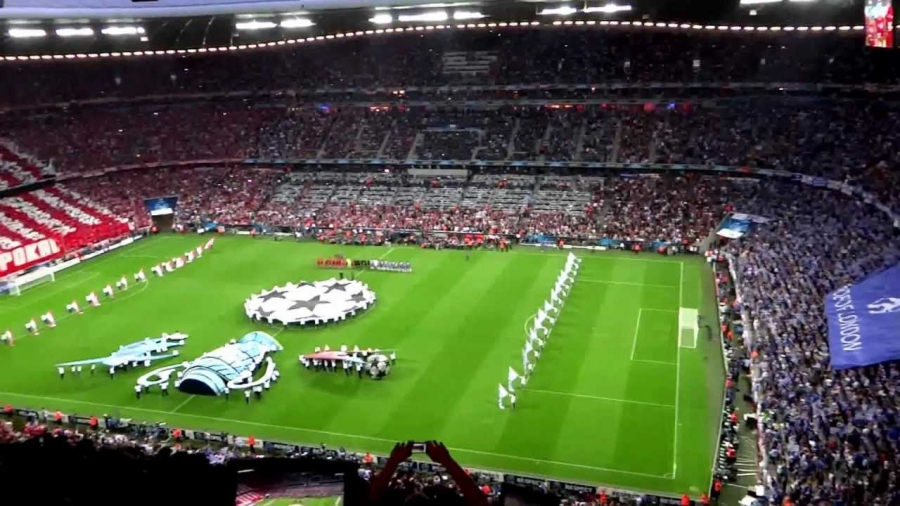 Not far from Kiev is located the house of the ex-president of Ukraine Viktor Yanukovych. He left this house after his escape to Moscow because of a revolution in 2014. Now it has become an art object and a real museum of corruption. To see all the properties you need to rent a bike for two hours! 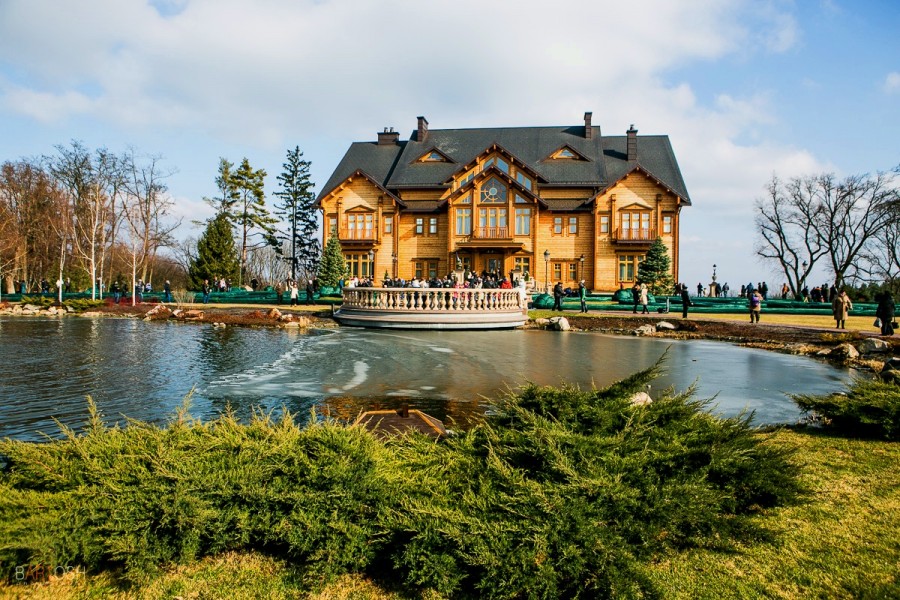 You will also find many galleries of modern art, for example - Pinchuk Art Center http://new.pinchukartcentre.org/en, or historical museums that keep historical artifacts, because Kiev is more than 1500 years old.

The main point of Kiev’s nightlife is CHI night club, which every week invites foreign artists like Black Coffee, Stephan Bodzin, Marco Carola, Maceo Plex, Tale of Us, Dixon and others. There are also many authentic bars and the most delicious cuisine in Eastern Europe. The number of restaurants and their prices will pleasantly surprise you and make you change your return tickets! Also in June, an interesting electronic festival Ostrov, takes place in Kiev, it is located on the island in the center of the Dnieper river, which we spoke about at the beginning.

Catch ARTBAT making their U.K debut at Egg London this Saturday for our 16th birthday! Click here for tickets.