Sturge Influences: the sounds that shaped me

Sturge joins Guy J & Kyle E this Saturday on the Middle Floor, ahead of this show he shares his musical influences that have shaped his journey.

Soaking up the atmosphere in the dark halls of legendary techno institutions like Shine in Belfast and the Arches in Glasgow in the 90s, Sturge is a regular on the main stages at Burning Man and the London underground scenes with sets that encompass melodic techno, deep house sets, and any genre that emotionally connects with the music.

Sharing the stage with the likes of Yokoo, Jan Blomqvist, Chaim and Aidan Doherty, Sturge makes his Egg LDN main room debut alongside Guy J and Kyle E on Saturday March 14th, and ahead of this show he shares the musical influences that have shaped his journey.

Sturge Influences: the sounds that shaped me 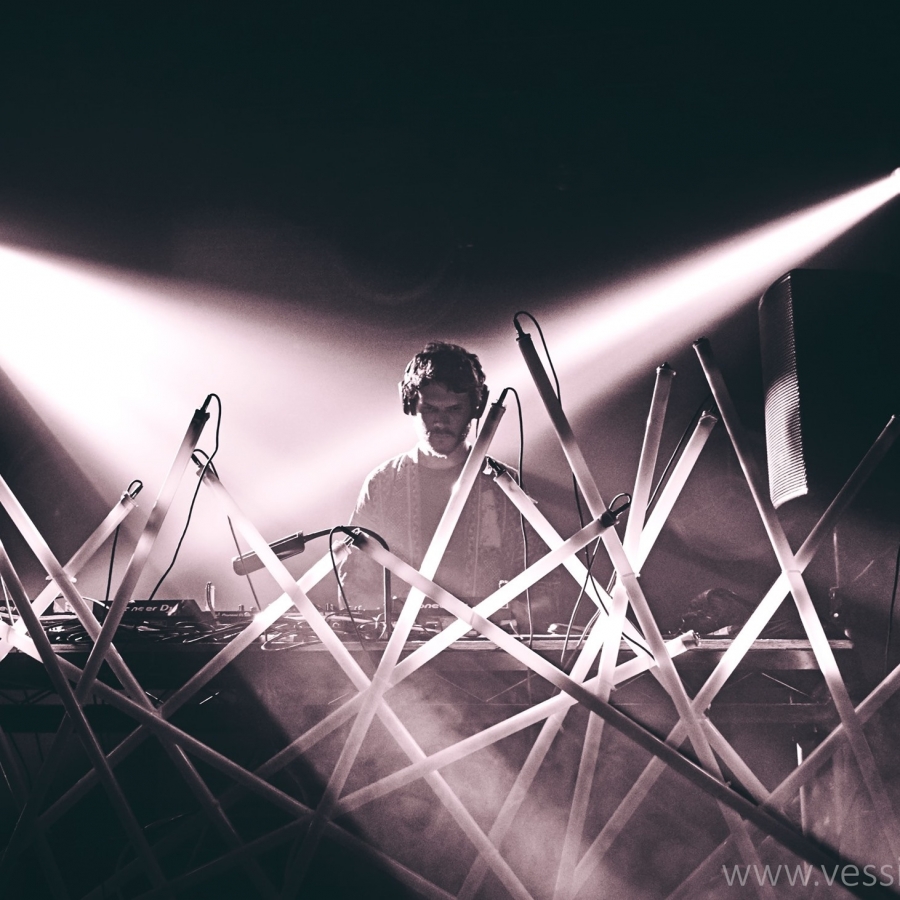 Trying to come up with only 5 tracks that have shaped my life was a lot harder than I expected!.. So many influential artists and tunes over the years.

Going right back, I have to give The Prodigy a mention. As a teenager, their music is what turned my attention to dance music properly, ‘Music for the Jilted Generation’ was the first album I bought. So many epic songs on one album, but the stand out track for me is: The Prodigy - One Love (1994) I quickly discovered Underworld, mainly through the main stream success of Born Slippy, another tune that defined my musical direction at that age, however, the tune that I still play to this day is Rez, a track that has never aged:

When I discovered Aphex Twin I was blown away by the deep ambient sounds. Selected Ambient Works remains my favourite album, the opening track Xtal is a thing of beauty and still gets me every time I listen to it:

As I grew older, we would make the pilgrimage to the Belfast techno institution Shine. It was like home to us and every week we would be blessed with some of the best Techno DJs in the world. The standout track from that era is Green Velvet Flash. This track would pack out the dancefloor back then and still does to this day:

The final track that influenced my early musical journey is by the Soma records head honchos Slam. I heard this for the first time listening to their incredible compilation album Past Lessons / Future Theories, still a beast of a tune and one of the all time classics:

So many others that I have not listed, the likes of Orbital, Josh Wink, DJ Rush, Laurent Garner, Vitalic, Dave Clarke, Felix Da Housecat could all have featured as well, but 5 it is..