Ahead of NYE, Mark shares his 5 classic Toolroom secret weapons and we can’t wait to welcome him back.

Leading player of the electronic dance music scene, Mark Knight, makes a huge return to Egg LDN to celebrate NYE at their Lost City marathon, bringing his A-game and an incredible spectrum of music.

Often cited for his Extended 7 hour sets, headlining festivals and clubs from the Ultra Music Festival Miami to his Ibiza residency at Eden, Mark’s rise to the forefront has been built on a raft of incredible gigs, his Toolroom Knights club residency, Toolroom Records, his productions and remixes and of course his killer DJ skills.

From receiving a Grammy Nomination for work on the Black Eyed Peas’ multi-platinum album ‘The-End’, to chalking up 3 of the biggest selling records on Beatport’s ‘Best Sellers List’ - ‘Music Matters’ ‘Flauta Magica’ & ‘Good Times’, Mark’s divining rod for new talent and big tunes continues its incredible journey with latest gems, ‘This Ain’t No Love Song’ and his remix of ‘Let It Go’ by C.O.T out now.

Ahead of NYE, Mark shares his 5 classic Toolroom secret weapons and we can’t wait to welcome him back. 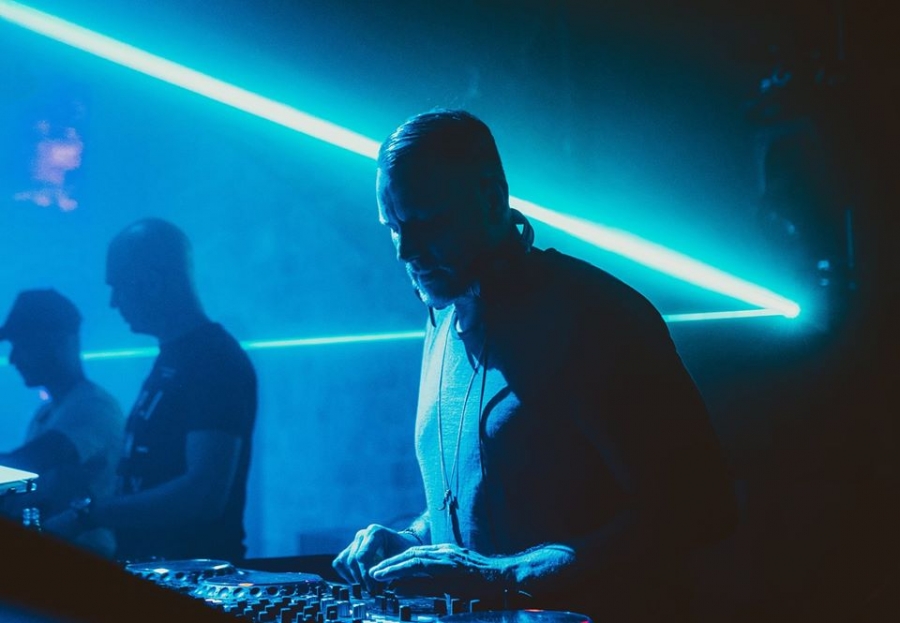 ‘The Man With The Red Face’ - Mark Knight and Funkagenda

Without doubt the most requested record when I'm playing, and what better time to give the people what they want than on New Year's Eve. It was something we’d been working on it together in the studio, and I eventually finished off at 3am before getting a flight to play in Miami. We’d just wanted something a little different to play out that no-one else had, but when Beatport streamed the show it just went crazy online with everyone asking what it was. It pretty much just grew its own legs from there and never stopped running! Never fails to get an insane reaction.

This is only a couple of years old but is already an out and out Toolroom classic, and one that I can guarantee people will still be playing in a decade. It's got everything you need from a proper house record, big keys, soaring vocal, amazing production, and it's just so catchy. Definitely one to bring out for NYE.

Possibly the record I'm most proud of, and without doubt one of the biggest and most evergreen records on Toolroom. The first time I played this, it cleared the dancefloor – quite literally at Cream in Ibiza . It was just so different to everything else I was playing. It wasn’t quite the finished version of the record, but it was near enough there. So that wasn’t a great start. But we believed in it, and eventually people started to get it.

‘You Got The Love’ Mark Knight Remix - Florence & the Machine

To be honest, when you're given as good a record as this to remix, it's more a case of not messing it up. Florence has the most incredible voice and of course every house or disco head will know the original. so I just wanted to make something that could be banger out at peak time and make everyone go crazy. People still ask me for this all the time, so I guess it worked!

This was a real London anthem and struck a chord immediately when it was released, and five or six years later it still gets people going. There's something about that bassline that just really resonates with people, so it's definitely one I like to give a spin on special occasions like this.