"So when the support trickled in it felt great! Being my first vinyl release too and getting to see copies all around the world was amazing."

We caught up with Mr.Sosa before he makes his debut appearance at Egg London on Friday 25th March. Mr.Sosa has had an explosive couple of years with his debut EP "Orgins" back in 2021, seeing a huge amount of support has only seen his career bolster. We speak about his up-bringing to music, his reaction to his EP release "Orgins" and also what he does away from music/producing. 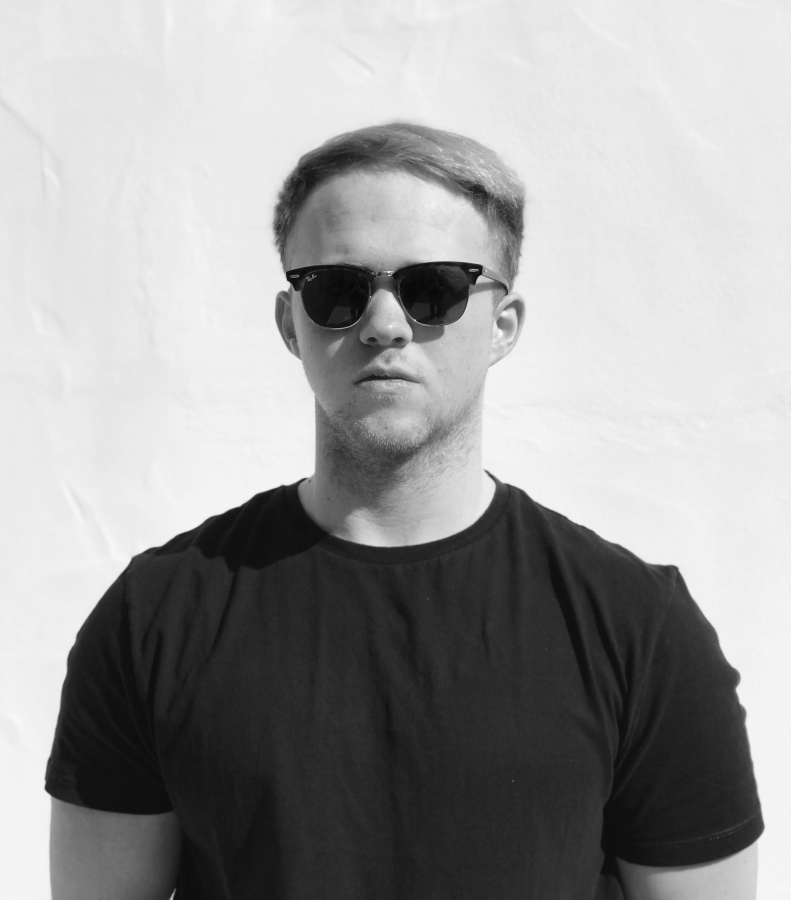 Hi Mr. Sosa how has your week panned out?

Actually really well. I’ve spent the week getting back in the studio working on tracks and upcoming releases after being in the States for a few weeks, and I have a new release out today called Flowers in Bloom, which I’ve been so excited to put out! 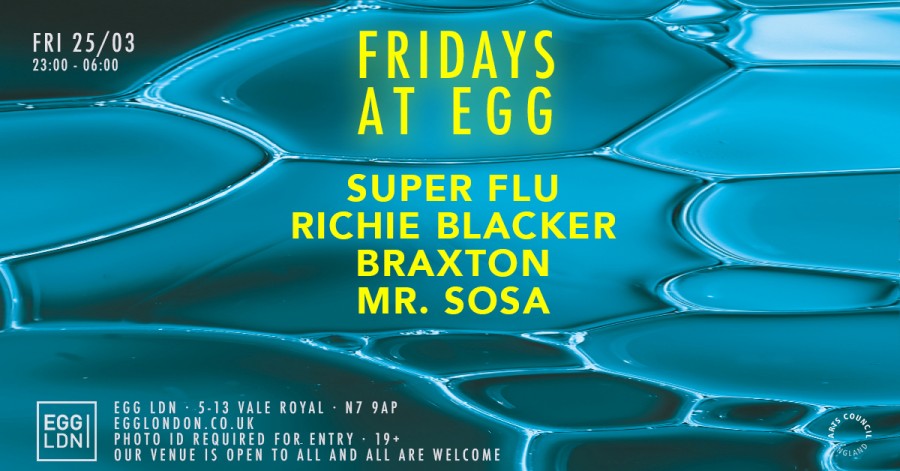 We see that you're Bournemouth-based, growing up in Bournemouth, what antics were you getting up to? What sculpted your vision for your style of music you play and produce?

There wasn’t really much going on in Bournemouth in terms of the music scene apart from the rare appearance of the likes of Bicep and Denis Sulta. I think this may have lead me down the route of making more of an underground sound as it was so different to what I was surrounded with. Apart from that, living in Spain for some years near Ibiza definitely influenced my musical vision.

You first started to gain some traction from your EP release "Orion" which saw a huge amount of streams and downloads, what was your feeling about this?

It was a bit of a shot in the dark for me, releasing a different sound, with Orion being a focused breakbeat track moving on from the lofi house sound that I’d been used to. So when the support trickled in it felt great! Being my first vinyl release too and getting to see copies all around the world was amazing. 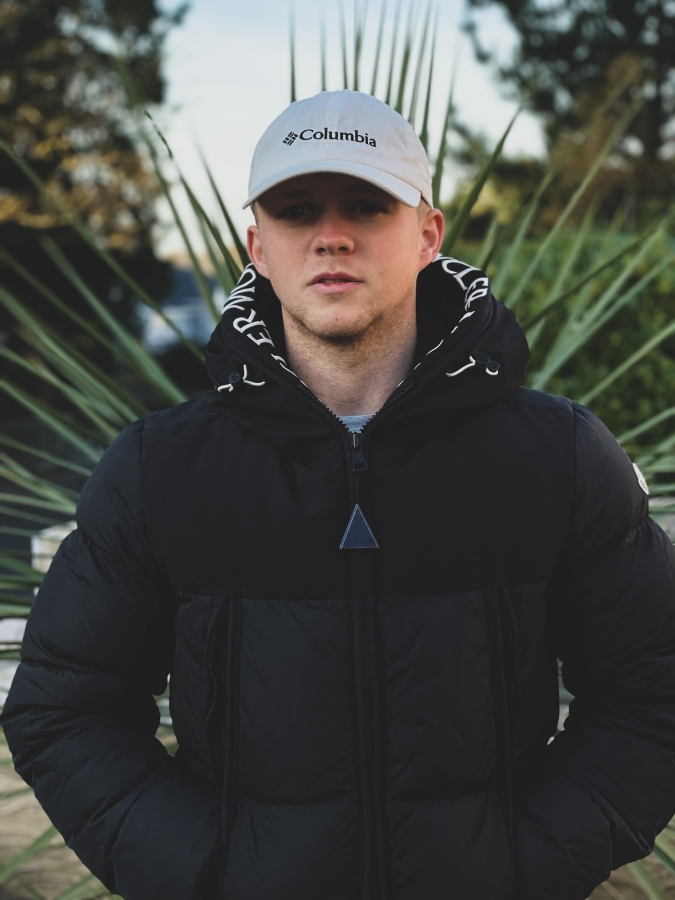 You then signed on with Anjunadeep and since then you've started to gain a huge amount of traction, how have you coped with the amount of bookings coming in?

There was definitely a delayed fuse courtesy of covid, but my manager Marty is great at handling everything and things are shaping up nicely! Signing to Anjuna was a massive achievement for me, being one of my all-time favorite labels.

Moving away from producing and DJing, in your spare time, what do you like to do?

I like to travel, have great vibes with friends and enjoy what the world has to offer! I also build and ride motorcycles for a bit of fun. Oh, and I also do mastering engineering on the side. 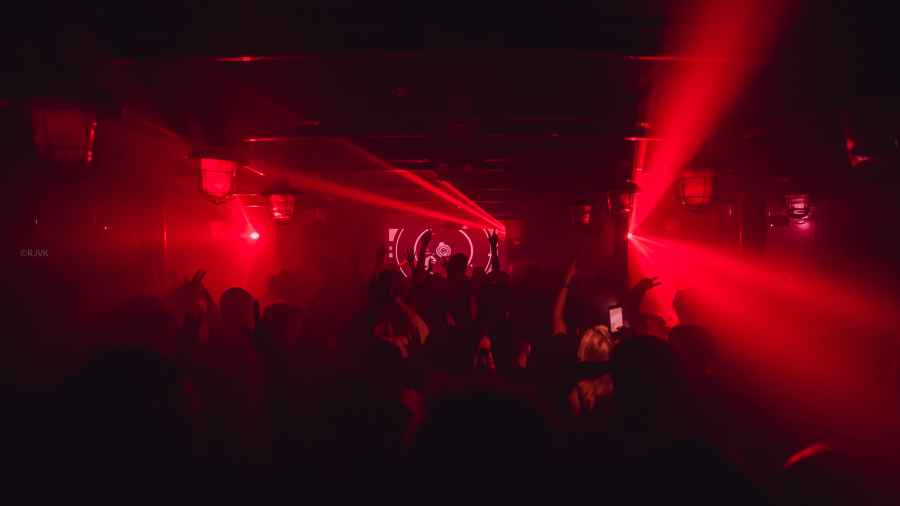 With every interview, we like to ask our artists what their go-to meal is before a gig or even heading out with friends on a night out?

Finally, you play Egg London on Friday 25th March, what can we and Eggs crowd expect from you?

Energy, tasty drums and a whole bunch of unreleased material! 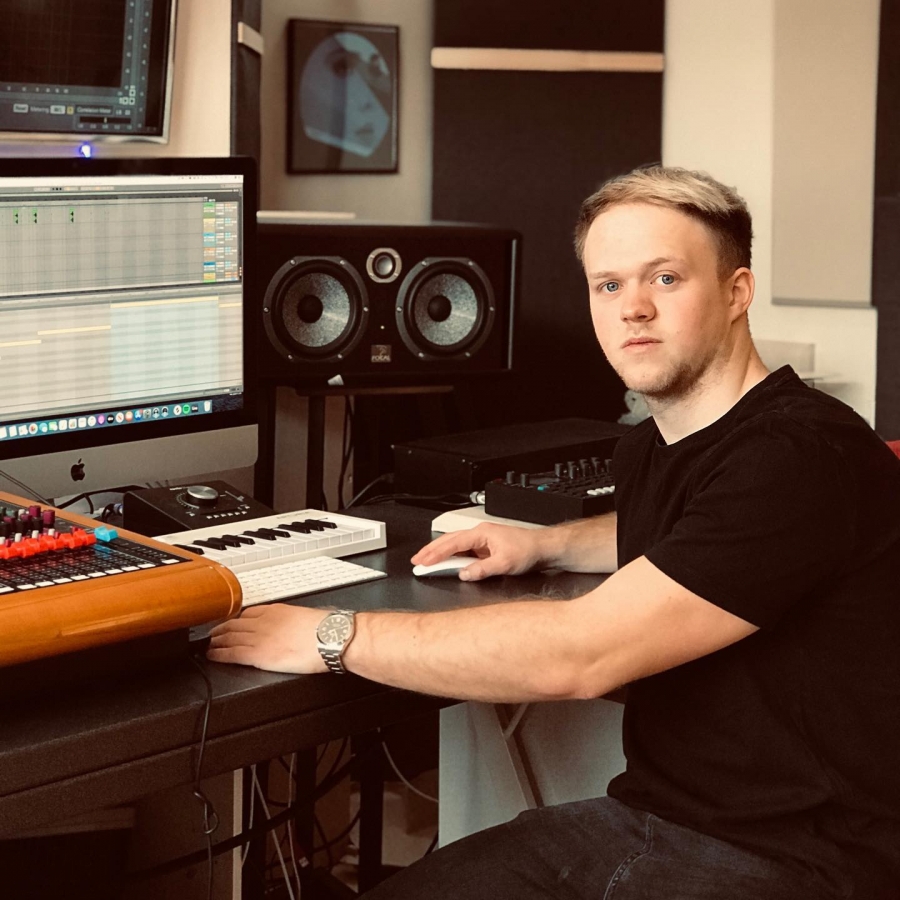