Deeper Purpose Under The Radar

Deep Purpose shares his favourite emerging artist with us in Under The Radar.

With praise for his tracks from the likes of Jamie Jones, Lee Foss, Detlef, Richy Ahmed and Groove Armada, for his bass driven sounds, Deeper Purpose puts Egg LDN’S bespoke sound system though its paces on Friday May 3rd alongside Lost Frequencies.

With dates at We Are FSTVL on the D-Vine sounds stage to Ibiza’s superclub Eden, Deep Purpose shares his favourite emerging artist with us in Under The Radar.

Deeper Purpose Under The Radar

We make quite a bit of music together already and our track ‘Safari’ reached No 5 on the Beatport Tech House chart. He’s such a humble guy, has a really good ear for making beats, pays incredible attention to detail and is super talented. Definitely one to watch.

He first popped onto my radar through mutual friends and after first hearing this guy’s music I thought ‘wow’, I knew he had something special and different. His own unique sound means that instantly you can tell a track is one of his, but then at the same time no track is the same and has its own unique sound, unlike a lot of producers whose music can all sound the same. He's already had a few successful releases and his music has been played by massive artists, I would be very surprised if he doesn’t end up being one of the big names on the block one day. 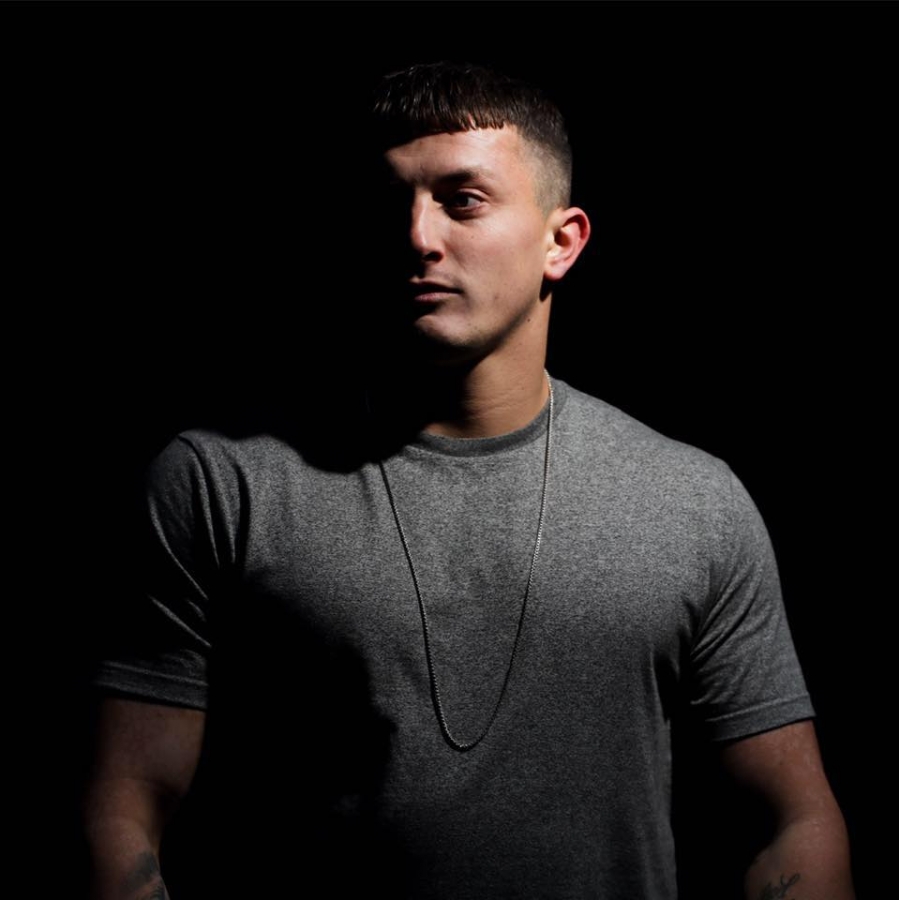 I've known Will for a long time, going back to days in Loop Lounge in Croydon watching him play just as I was starting out Djing, and I’ve seen him grow and grow. He's already smashing it on the dj side of things playing some of the best venues around. His production over the past few years is getting better and better. He's already known for being an incredible dj and, as his sound develops more and more production wise, I have no doubt he's going to release tracks on some massive labels. He's really got a true passion for what he does and it really shows. I feel like he’s going to achieve so many big things and he’s already doing so well at this stage.

Once again 2 friends of mine, I really am surrounded but a lot of extremely talented people and couldn't miss these two of my list. They have had a string of really good releases on labels lately including Hector Coutos label Roush & Max Chapmans Resonance Records and they have also just landed a massive label but I won't let the cat out of the bag. They are a talented pair and I’ll quote Ying Yang here in saying they are trying to create timeless music, which I respect and have a lot of time for. There's so much music which has an expiry date and is forgotten after a few weeks or months because it's just the same as everything else you hear but they are both trying to do something different and it shows. 100% a pair to keep an eye on. 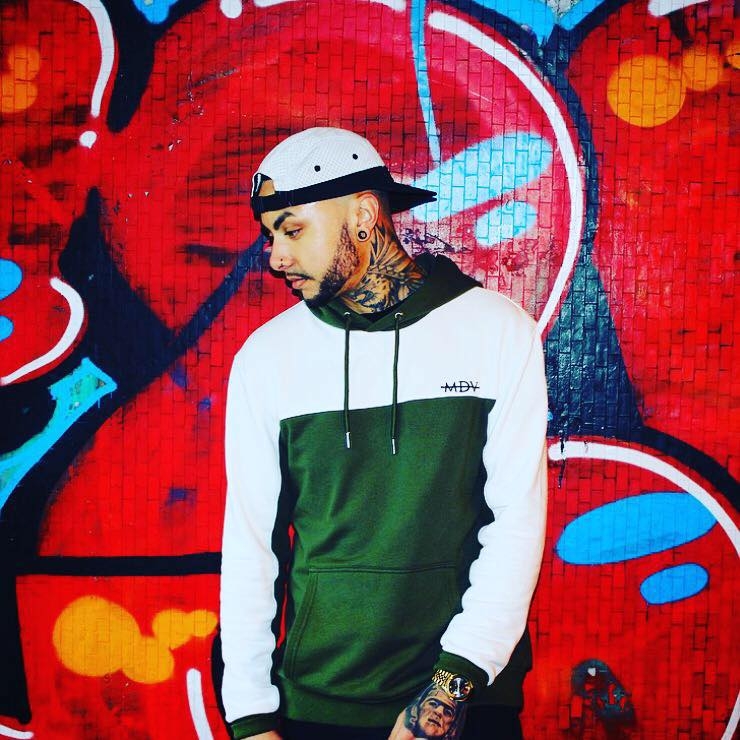 To finish with another person who I have every faith in becoming a massive success is Aaron. His music already has dance floors moving around the world even gaining support from the man himself, Loco Dice on his Percolater remix. Let me tell you now I’ve heard the unreleased music that he's been working on, there's a lot of it, and it's incredible. He's in the studio most days grafting away, he's going to make it and he's really starting to create his own sound. Keep your eyes peeled for this one.