Acknowledged as one of Spain's pioneering techno producers Cristian Varela continues to make his mark on the global dance floor with shows at ADE and the Benicassim, Overdive and Creamfields festivals as well as sharing the stage with long term friend Carl Cox in Prague.

From early fame for his standout techno sets on four vinyl turntables to his seminal remixes of artists such as Ben Sims and Speedy J, Cristian continues to evolve. Relocating to London he recently launched his Black Codes Experiments imprint and radio show on Bloop, as well as racking up releases such as his latest release the ‘Lunar EP’.

Once the marshalling yards of the industrial revolution, these Victorian brick viaducts have served as film sets, been home to counter-culture artists, and for a decade, hosted some of London’s biggest rave parties including the infamous Bagleys nightclub which sadly shut down in 2007. It’s recently gone under a huge redevelopment to create dozens of amazing shops, restaurants and bars, whilst keeping much of the amazing industrial architecture. Definitely a spot to check out if you’re in the area. 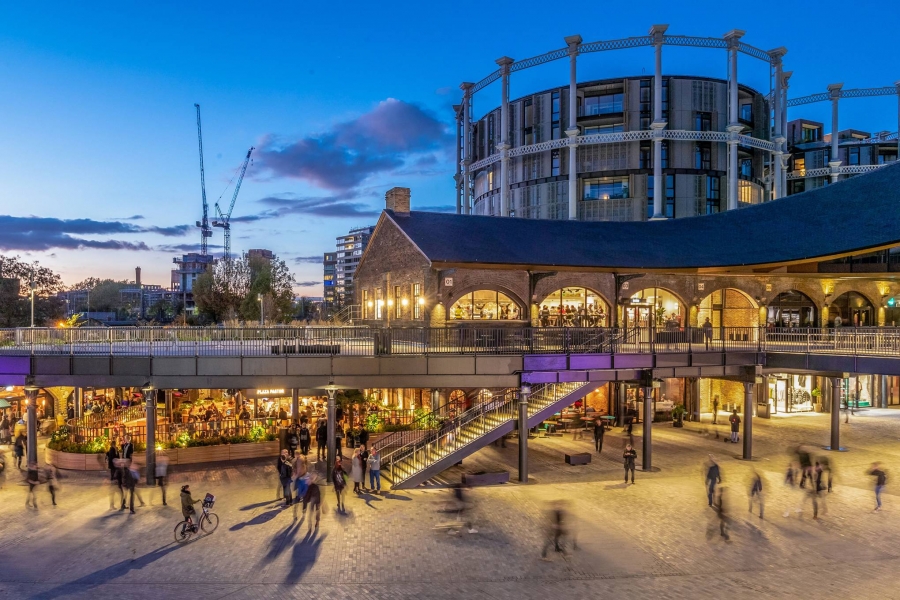 I’ve lived in London for over four years now, and if there’s one thing I really miss about Spain (apart from my family and friends of course) I’d have to say that it’s the food. Hispania is a great restaurant on Lombard Street (near Bank) and serves some of the best Spanish food I’ve ever eaten. Best jamon iberico I’ve ever tasted and the wine and fish are unbelievable! 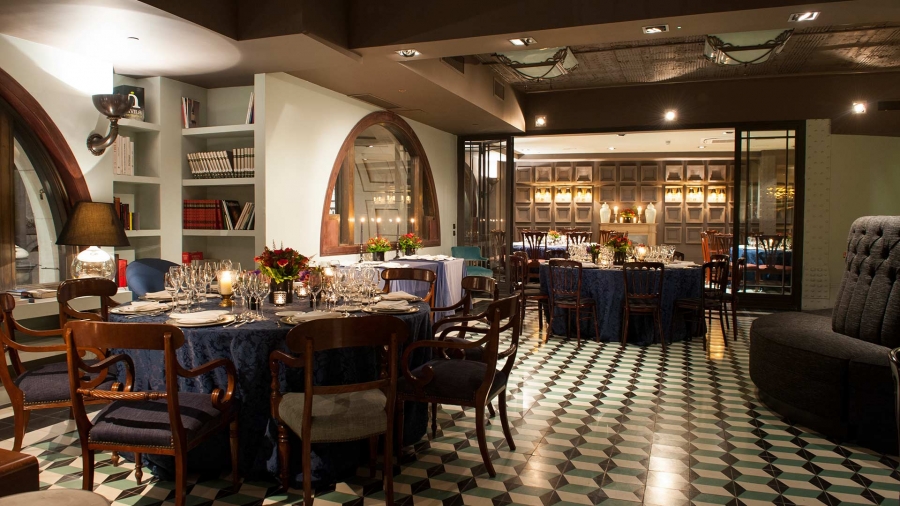 Phantom of The Opera

If you’ve never had a chance to check out ‘The Phantom of The Opera’, I urge you to do so! Now at Her Majesty’s Theatre on Haymarket it is, without doubt, one of the most fantastic productions I’ve ever seen. Besides producing Techno, which I’m obviously most known for, I’m also incredibly passionate about traditional music composition and more classical styles of music. I know that The Phantom of The Opera is a very well known musical, but it has to be seen and heard first hand if you haven’t already. Truly class! 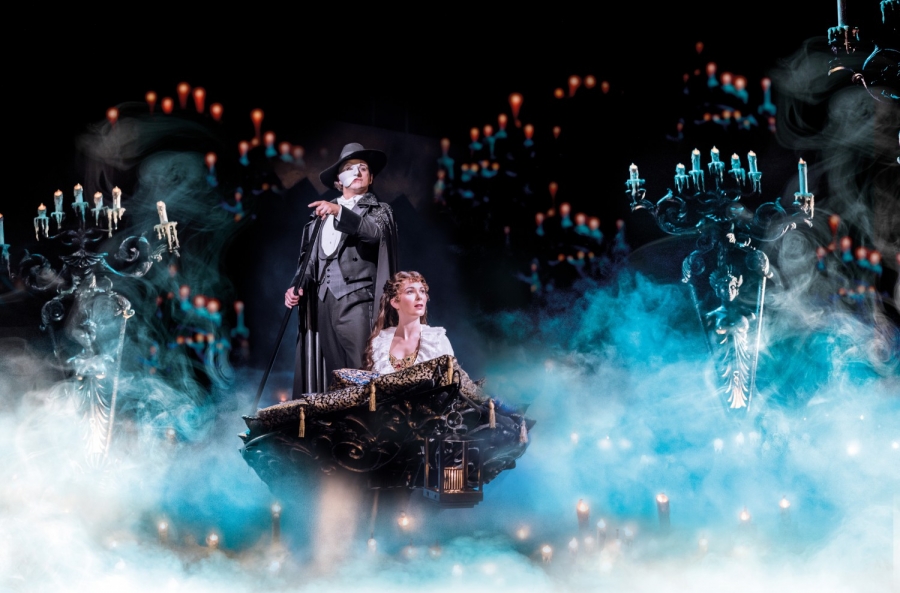 Whenever I have fiends over to London and they ask me for recommendations on places they should visit, I always point them towards Borough Market. One of the biggest oldest food markets in London, it has the most incredible array of food stalls, bars and restaurants. A great place to hang out with friends on a Saturday afternoon and it’s on a site that dates back to the 12th century!! 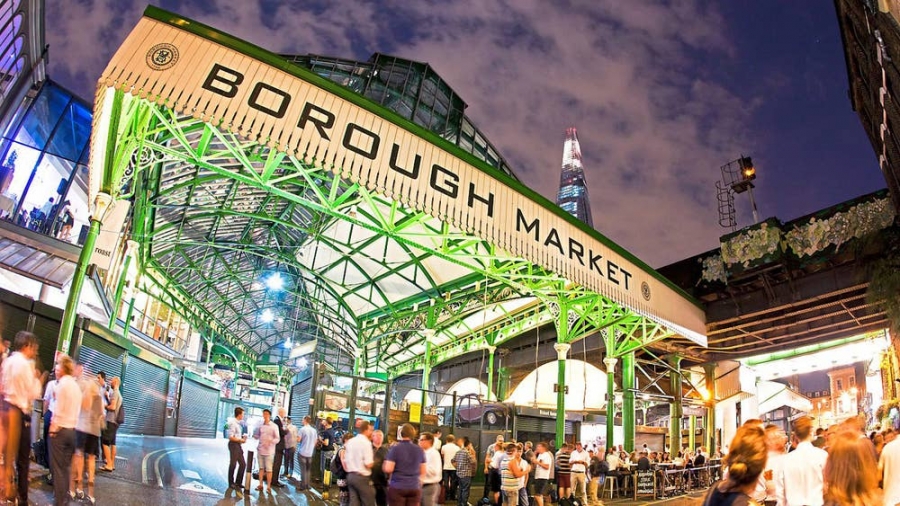 When it comes to old fashioned pub culture, there really is no place in the world like England — pubs really are part of the DNA! One of my favourite spots for a pint is a place called The Windsor Castle, in between Notting Hill and Kensington High Street. It’s been around since 1820, so it has a lot of history, and there’s a great beer garden for the summer. 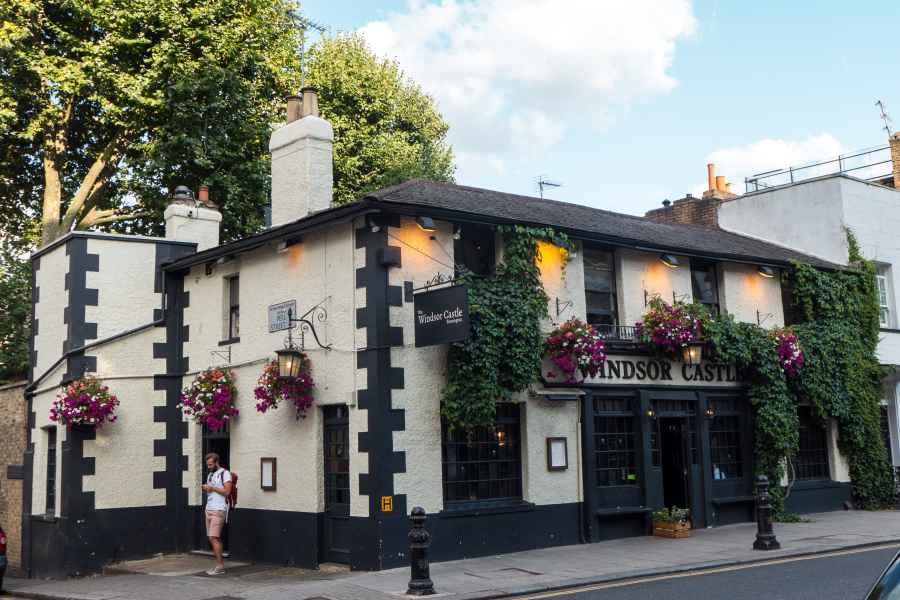 You can catch Cristian Varela at Egg London this Saturday as he is joined by Eduardo De La Calle & Kyle E. Click here for tickets.