"World Hold On" is one of the classic songs I produced with Steve Edwards on vocals. It’s the perfect combination of sad harmonies which make the girls cry, hooks to sing and amazing meaning in the lyrics.

One of France’s true superstars of house music and fresh from his Ibiza residency at Heart Club, Bob Sinclar returns to Egg LDN on Friday January 31st flanked by Kid Creme.

From his 1998 co-production with Daft Punk’s Thomas Bangalter, the Jane Fonda sampling ‘Gym Tonic’ (part of his first album ‘Paradise’), Bob has carved out a unique niche for French electronic music. With his acclaimed Africanism releases featuring Martin Solveig, David Guetta, DJ Gregory, Dimitri from Paris and Julien Jabre on tracks like ‘Slave Nation’ and ‘Bisou Sucre’ on his Yellow Productions label, to his work on the incredible disco artist Cerrone and his chart-topping house anthems, Bob Sinclar always delivers.

Disco, house and electro are all on his aural menu and as one of the longest-standing figures of the international dance music scene, Bob Sinclar continues to write his own story and music that lights up the global dance floor. 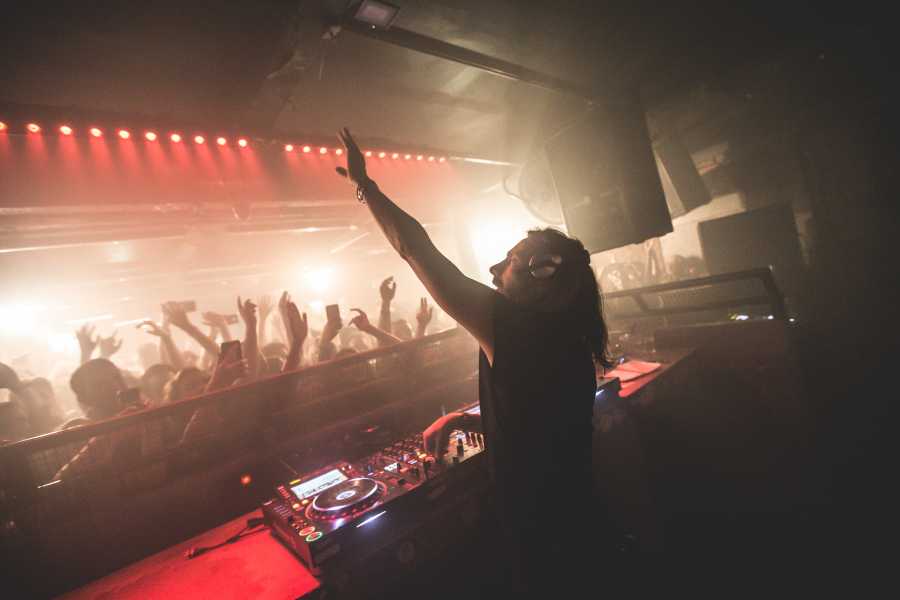 I will always remember the first time I heard Herbie Hancock’s track 'Rock It'. It was on MTV and the video clip scared me a lot with all these plastic mannequins and horror make up but it was also the first time I heard a Scratch DJ sound in a song. It shocked me and this sound stayed in my head until I discovered how to do it.

At the beginning of my DJ passion I was thrilled by Hip Hop culture and was a big fan of New York native, DJ Premier from Gangstarr. I always tried to understand how he produced music by recycling sounds. In 1994 I bought a sampler and I started to copy his style to create my beats. My favourite track by him and Guru as Gangstarr is "Step In The Arena". From day one nothing was too serious and I just followed the little voice inside and I spent day and nights on my machine to elevate my style. I never could imagine living for this passion and yet I’m still here after all these years and requested by all the best clubs on the planet to play my music. I am blessed.

"World Hold On" is one of the classic songs I produced with Steve Edwards on vocals. It’s the perfect combination of sad harmonies which make the girls cry, hooks to sing and amazing meaning in the lyrics. Its a club banger and it kills all the dance floors around the world.

With no hesitation ‘Music Sounds Better With You’ from Stardust. The vibe of this song is amazing and first played and hyped by the DJs, it crossed over the world. It’s also the first time we discovered that it was possible to create a worldwide hit in your kids room with a sample and a good hook. French Touch sound started from here.

For years I’ve always played Bucketheadz ‘The Bomb’ in my DJ set. It’s based on a disco classic from the band Chicago and amazingly reconstructed by DJ Kenny Dope and released in 1995. Disco never died, and this is perfectly sampled and recycled into an unforgettable track that can hit the chart again and again in the hands of DJs. A huge weapon for every club.