As a digger, I like going back in time to find records that the dance floor hasn't heard. For me last year Antonio’s ‘Closer' was my opening weapon.

With dates in Amsterdam and Ibiza as well as lighting up events in the capital, rising house DJ Azaad is a man on a mission having recently launched his No Gimmicks events and podcast series. The first No Gimmicks event at Cell 200 raised money for mental health charity, YoungMinds, which is committed to putting music and its roots in the community first.

Incorporating minimal house, UK garage and 2 step, and sampling Azaad is a rising DJ on the London house scene and ahead of his set on Friday February 7th alongside Josh Baker, NInetyone, Pat Wilson and Mark Jeffery he talks us through his musical journey. 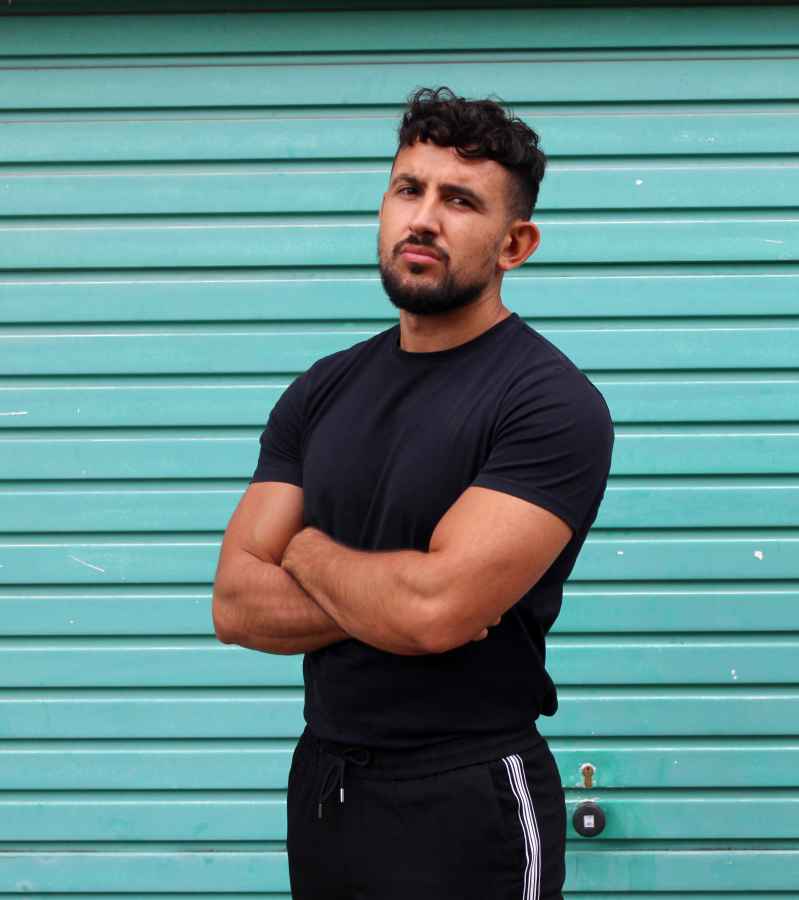 How you got into DJ-ing and producing

Growing up in a household where my dad would blaze out anything between Reggae and UK Garage, there was an eventuality surrounding DJ-ing and mixing. The key catalyst was raving and making playlists to dazzle at the afters, friends and my family finally pushed me to pursue mixing. Within a few years, I was able to craft my own sound, blending between old school UK Garage, 2 step and minimal. For me the heavily swung styles work so well together.

Mixing for me wasn't enough and I wanted to be in control of my own unique sound. I've spent the last year tucked away and through a process of trial and error I’m creating tracks inspired by my UK roots., and I can't wait to share some this year. 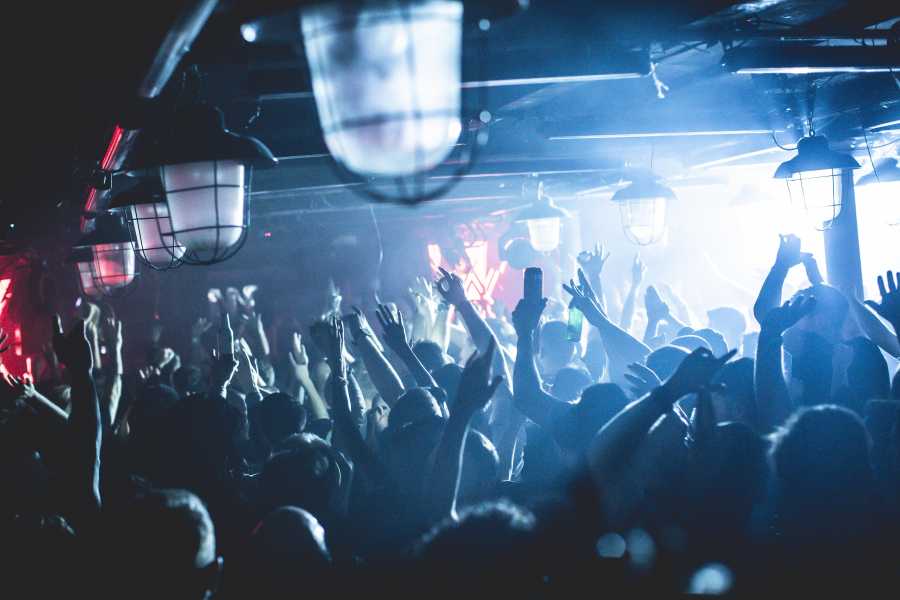 Being booked to play in Amsterdam and Rotterdam last year was pivotal. Not only was I exposed to a new scene, I had the honour of playing to a crowd that really knew how to party. I really admire what the Dutch guys are doing over there, and as you can see their scene is becoming infectious.

As a digger, I like going back in time to find records that the dance floor hasn't heard. For me last year Antonio’s ‘Closer' was my opening weapon. A beautiful jazzy intro, with a powerful female vocal that definitely got the crowds’ attention. Matt Antonio for me has produced some of the best UKG cuts to date. 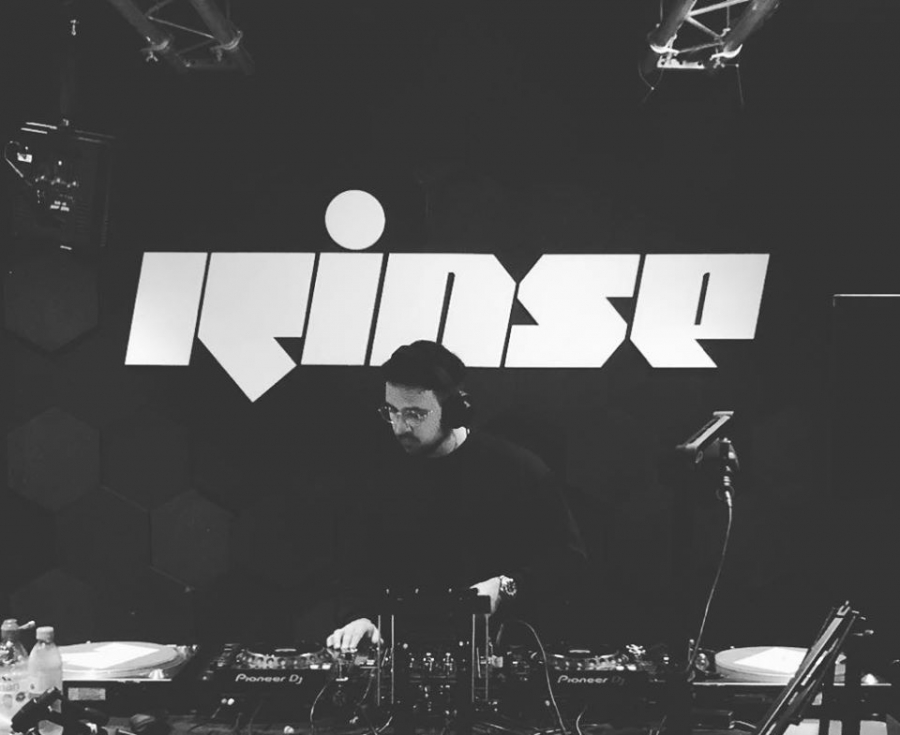 Things to look out for this year

I started a podcast late 2018 called No Gimmicks, giving upcoming DJs a chance to showcase their craft and to give them a voice. Using this as a platform, I decided to throw a No Gimmicks charity showcase at Cell 200 (sister club to Egg) using the first roster of DJs that are featured on the show and we raised £1.1k for YoungMinds UK.

On Saturday 28th March, the No Gimmicks charity showcase returns to Cell 200 with two upcoming shining stars of 2019. 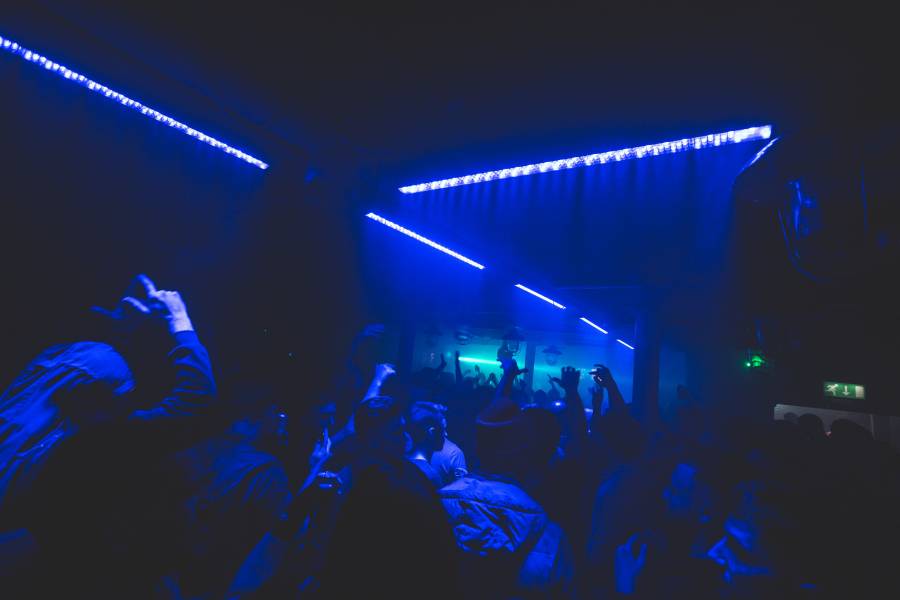 You can catch Azaad joining Josh Baker, Pat Wilson, Ninety One & Mark Jefferys on Friday 7th February. Click here to get your tickets.